Share
Most children are scared of blood; so is 10-year-old Monish. But suffering from a deadly disease, blood is all he sees. He’s spent weeks now, with his nose bleeding – one nostril after the other. When his nose isn’t bleeding, he suffers from bouts of bloody vomiting. Terrified and tired, he begs his parents to save him from this. But the only thing that can save him is an urgent bone-marrow transplant that they can’t afford. 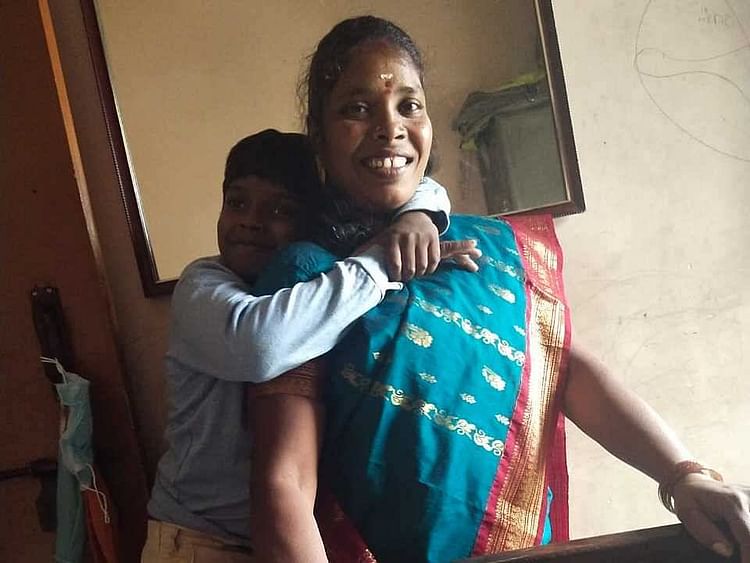 Monish was a happy child, till one morning when he couldn't stop vomiting blood

One day, when Monish was only 3 years old, his nose started bleeding. The doctors told his parents was nothing to worry about. So, he went on with his life, with his nose bleeding once every two months. He was healthy otherwise, till…

“Having played all day long, he went to bed early that Sunday evening. He was happy! The next morning, he woke me up early and told me he felt like vomiting. I thought he was joking. But just seconds later, he started vomiting. He was vomiting blood! Not wanting to scare him, I swallowed my screams and tears! Before I could carry him downstairs, he had vomited three more times…” – Tamilarasi, mother, breaks down. 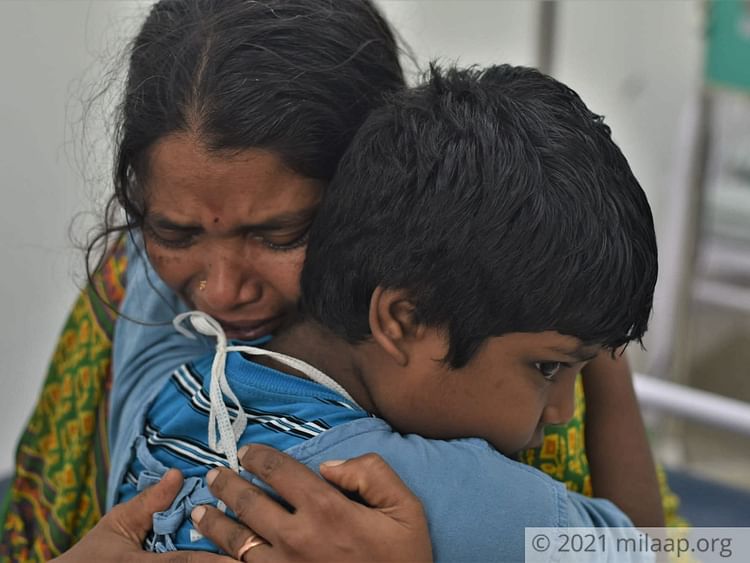 His parents were told he wouldn't make it...but they didn't give up

He was rushed to a nearby hospital, where the doctors tried to stop his vomiting. But it only got worse. Nothing could stop the blood loss.

“More blood was lost. He looked so weak, I couldn’t bear to look at him. They told us he wouldn’t survive. We couldn't accept what we heard. We rushed him to a bigger hospital where he was admitted for 15 days. They ran one test after another. Every minute he was in the ICU, I was afraid we wouldn’t ever see him again...” – Devaraj, father. 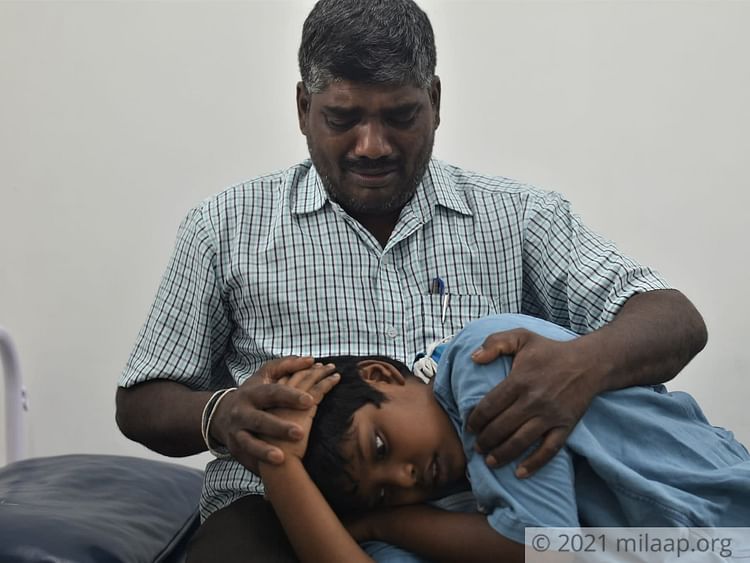 Diagnosed with a deadly blood disorder, only a bone-marrow transplant can save little Monish now

Monish is suffering from a severe case of aplastic anemia – a disease of the bone marrow - he doesn’t have much time in his hands. Without an immediate bone-marrow transplant, he will not survive.

“He suffers every minute. He vomits blood, or bleeds through his nose. Then, we get him admitted. He undergoes transfusion, and gets discharged. Just hours later, the cycle begins again. It’s been weeks since he has smiled. Maybe he has forgotten how to! There’s only so much pain a 10-year-old can take. We’d do anything to put an end to his suffering, but…” 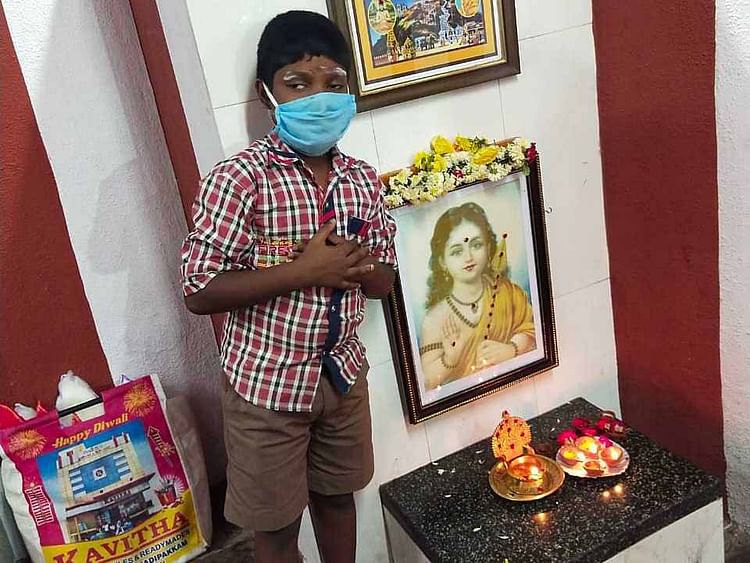 A daily-wager, Devaraj can't even dream of affording his son's 20 lakh treatment

Devaraj is a daily-wage plumber who earns no more than 7,000 rupees a month. With the pandemic, he hasn’t had much work and is barely surviving. The family has already spent over 3 lakhs in the past few weeks for Monish’s treatment. But they need another 20 lakhs, to get him the transplant that can save his life. 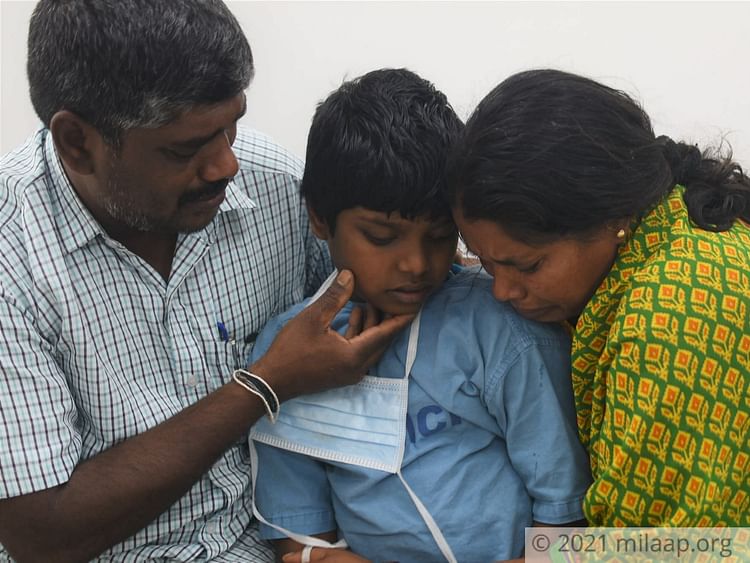 “If it was 20,000 rupees, I could have at least tried to gather it. Where do we go for 20 lakh rupees? Every rupee I earn, goes towards his transfusions and medication. I am aching to save him…but I can’t afford it. Please help me save my little boy…he doesn’t deserve this!”  - Devaraj, father.

Your generous contribution can save this child from the dreadful life he's living, and help him return to his care-free childhood. Click here to contribute.