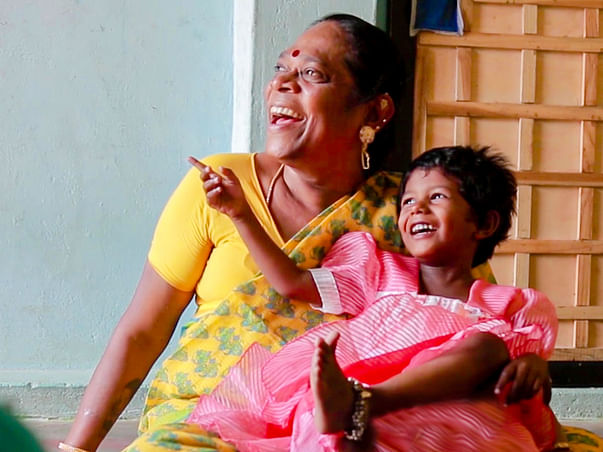 Noori Saleem has battled two of society’s greatest stigmas — being a transgender and having HIV. At 24, she was diagnosed with HIV. She was the third person to be officially declared HIV-positive by the Indian government in 1987. But once she was diagnosed, she made it her life's mission to create awareness among the public about HIV/AIDS and also to ensure that HIV-affected children get a decent standard of living with basic education and healthcare.
Born in Chennai, and orphaned at a very young age, Noori has been taking care of herself since the age of 13. Hailing from Ramnad, Noori was born Noor Mohammed in Chennai as the second male child in the family, followed by a younger sister. Her childhood wasn’t easy as she felt that she was a woman trapped in a man’s body. Noori ran away from home when she was 13 years old, unable to handle the gender identity crisis that she was facing.
She did a series of odd jobs to survive and feed herself before she took up sex work. Noori continued to be a sex worker until she found out that she had HIV. Noori says that she quit sex work once she was diagnosed with the infection as she did not want to spread the disease to others. Though disheartened initially to hear the news, she started working with NGOs for social causes and participating in campaigns and other programmes to create awareness about HIV and AIDS. With the experience she gained from working with NGOs, she started an NGO of her own–South Indian Positive Network. Established in 2003, it aims at providing help and support to anyone who is affected by HIV.
One day in 2005, Noori received a midnight call from someone who claimed to have seen a kid with bloodstains left alone in a dumpster. Recalling what happened on that horrific night, she says,“When I went there, I realised that the kid was just two days old. Next to the child was an anonymous letter in Telugu stating, ‘it is my fifth child, the child responsible for me contacting HIV.’"
Without a moment’s hesitation, Noori took the child home. The child had to undergo a few surgeries before she could be saved. At this point, Noori started the SIP Memorial Trust in 2005 to take care of abandoned and homeless children affected by HIV.
What was started with one child now has 45 children residing in the home, and Noori has made sure that all of them get to attend school. And it doesn’t come as a surprise to know that Noori is fondly called ‘Noori Amma’ by all these children.The trust takes care of shelter, education, food, healthcare and more for all the 45 children presently. Apart from the home, she also takes care of around 100 children outside. Many of the children have gone on to college now. Nothing matters to her more than the well-being of these kids, who are five to 17 years old. In fact, despite her significant contributions to the society, what she considers her achievement is the fact that all these kids are in good health.
Noori’s only passion in life for now is to build a home for the children, a project she is halfway through with. As the current home functions from a rented place, she is unable to accommodate more children. “I just hope that the constuction of the home goes on without any hurdles. And it will be good to get help from good-hearted people. is running a home. I will do whatever I can, I will also ensure that I bring up my children with a good heart and helping tendency.”
Dear Sir/Madam,
My Name is S. Noori, I am a trans-woman, and I’m writing on behalf of SIP MEMORIAL TRUST. SIP Memorial Trust is a children home started in 2005. SIP home shelters around 45 orphan children who are infected and affected by HIV/AIDS. We are giving care and support to around 100 more children infected and affected by HIV/AIDS and orphan children in the communities of Chennai. HIV/AIDS is one of the most challenging public health problems. Though awareness can be created among the various groups of people yet it is difficult to explain the facts of the killer syndrome to the tender and vulnerable children who are the major victims of this infection. But through proper care and protection the HIV could be kept under control; through providing nourishment, a clean environment, regular medical support and treatment for any infection. As a founder it is my duty and responsibility to fulfill all the basic needs of the children; especially Medical Requirements. The children stay in a rented home and at present we are facing financial constraints. I kindly request your support to help the children to help them deal with their basic needs, especially on medical supplements, treatment for any infection, needs on education and clothing. The children stay in a rented home and at present we are facing financial constraints. We are struggling to take care of the childrne in the small rented place and we need a bigger place which we can call our home. I started the contruction of this new home but it is stuck due to lack of funds. For this we require an amount of Rs. 50, 00,000/- Through this amount we will be able to fund the construction of the new home and also the take care of the children’s basic requirements. We humbly request your support. Thank You
Yours Sincerely
S. Noori 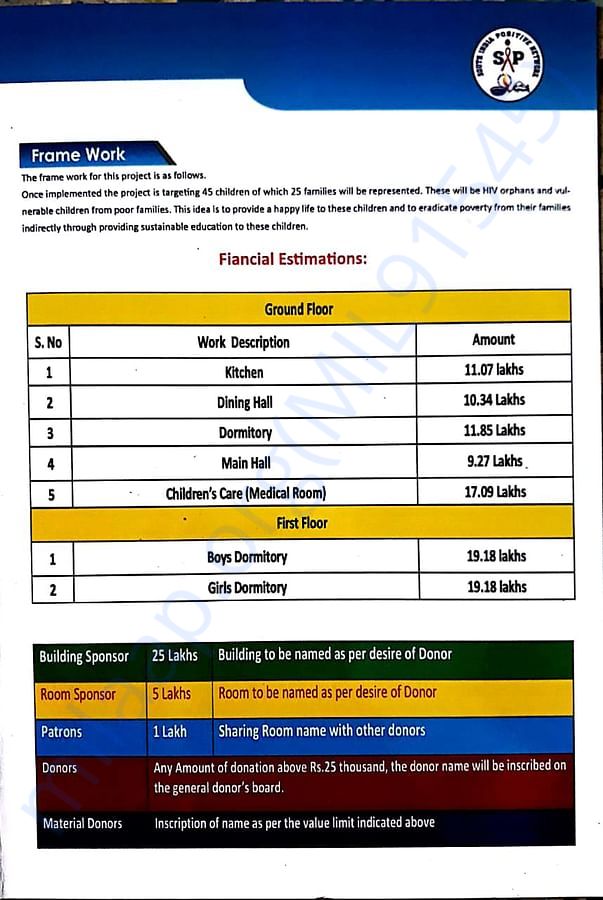 Thank you, for your continued love and help with our cause.

Like we mentioned earlier, we have resumed the construction work for the building. We are planning to work on the flooring by fitting tiles. But before that, we want to get the roof done, given it's the rainy season and wouldn't want any water coming in.

We are withdrawing some funds for the same. Once that is done, we can get to finishing the tiles and electrical work and get all our inmates shifted here.

They are all doing good and are safe. Our relief kit distribution is also going well, all thanks to you guys.

We will keep you guys posted.

We would like to thank you all for this wonderful support. We are almost complete ground floor and we are going to first floor Roof construction. We enclosed herewith Building Construction updated photos for your reference. We almost finished electrical work. We will start Tiles fitting from tomorrow onwards. We will send you the latest updates for the same.
Dear Supporters
Greetings from SIP Memorial Trust !

We are glad to inform you that we have resumed construction, we have started working on the electric and plumbing works, with a great challenge we are continuing the work due to COVID pandemic situation, some time lag could be expected. We hope you will understand our situation, and support us in these challenging times, we will take photographs of our current work and other details with you.

God bless you for all good work

God bless you for all good work

SN
You are sending a message to
S Noori
Go back 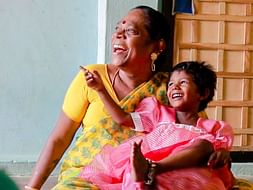