Rocky's Cancer Has Relapsed For The Third Time And He Needs Your Help | Milaap
This is a supporting campaign. Contributions made to this campaign will go towards the main campaign.
This campaign has stopped and can no longer accept donations. 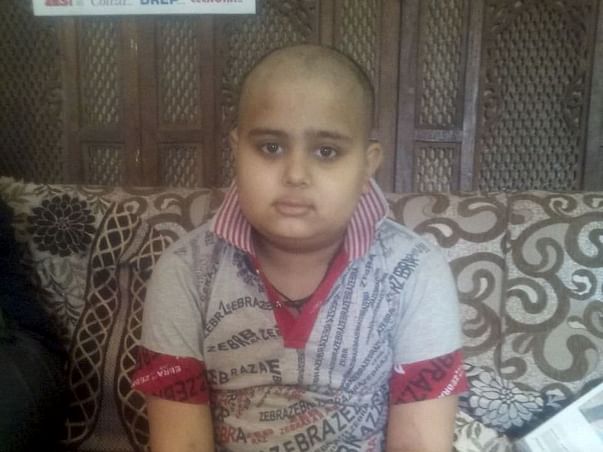 Rockey has predominantly experienced only one thing in his life so far - pain, hospitals, and treatment. He was just a year old when his fevers started. He was just a toddler then, but his limbs would hurt so bad, that he stopped walking. His skin would always be burning with fever, and only for as long as his medicines’ effect lasted, his body temperature would be under control. Unable to understand what was plaguing their little boy, parents Nishant and Harsha took him to the doctor. The diagnosis changed their lives for worse.

Rockey had Acute Lymphoblastic Leukemia, a type of blood cancer. At the tender age of 1, his treatment started. He endured sessions upon sessions of chemotherapy until his body was free of cancer, but it made a relapse. And little Rockey had to go through the whole process again. When he was done with the chemotherapy sessions for the second time, his family thought he had beaten cancer for good. Only that wasn’t true.


“We thought he had fully recovered. Our joy knew no bounds because beating cancer is no mean feat. He started going to school, and he was a very bright student. He loved acting and even played Hanuman in the school play last year. Such an irony that we tasted normalcy for a brief bit before it was snatched away from us again. When his cancer relapsed for the second time, we broke down.”

The normalcy of Rockey's life was very short-lived

Rockey’s life became simpler and normal like other children his age. His parents enrolled him in a school where he really enjoyed studies and extracurricular activities. His love for acting made everyone very happy and his parents were thanking their stars for bringing their son back to them, but it was short-lived. His cancer made a relapse again and this time, in the worst way possible.

His limbs started hurting again, and his fevers resumed. His parents were not prepared to go through the ordeal again. After all, how much trauma can a family endure? When Rockey got confined to the bed again, his parents and elder sister, Pranjali, broke down. They could not see his pain anymore. But they had to do everything needed in order to try and save Rockey yet again from cancer.

Chemotherapy makes Rockey irritable and he doesn't talk to anyone

Currently, he is undergoing chemotherapy again, and it makes him so irritable that he doesn't even want to talk to his parents anymore. The doctors told his parents that chemotherapy won’t be enough to fight his cancer anymore. He would need a bone marrow transplant at the earliest in order to survive. This new development shocked his parents but they were also thankful that finally there was a way to surely get their son completely cured of cancer.


“Pranjali is more than willing to donate her bone marrow to her little brother. She tells me - I’ll do anything that will get bhai out of the hospital, papa. We can’t wait to get him back, all healthy and happy.”

For the donor, Rockey’s mother and sister got tested first. While Harsha wasn’t a match, Pranjali turned out to be a 50% matching donor for her younger brother. Although they are still looking for a more suitable donor, they have the option of transplanting his sister’s bone marrow, in order to save him. The biggest problem they are facing though is lack of funds.

Nishant has worked as a salesperson with different companies. He has never been able to hold a stable job because of his son’s condition. All the treatment, and looking after the household with his wife took a toll on his professional life. He also had to leave his last job as a sales executive in order to help out his wife with Rockey’s treatment. Now his household runs on his mother’s pension.


“I have done everything to get money for Rockey. I can’t even recall how much I have had to spend for the treatment. It is not possible for me to get even a rupee anymore. But I can’t let my son die.”

In order to save his son from cancer, Nishant desperately needs your help. Only your contribution can give him a fair chance at life.

Please help Nishant and Harsha save their son.
Humble Request from people 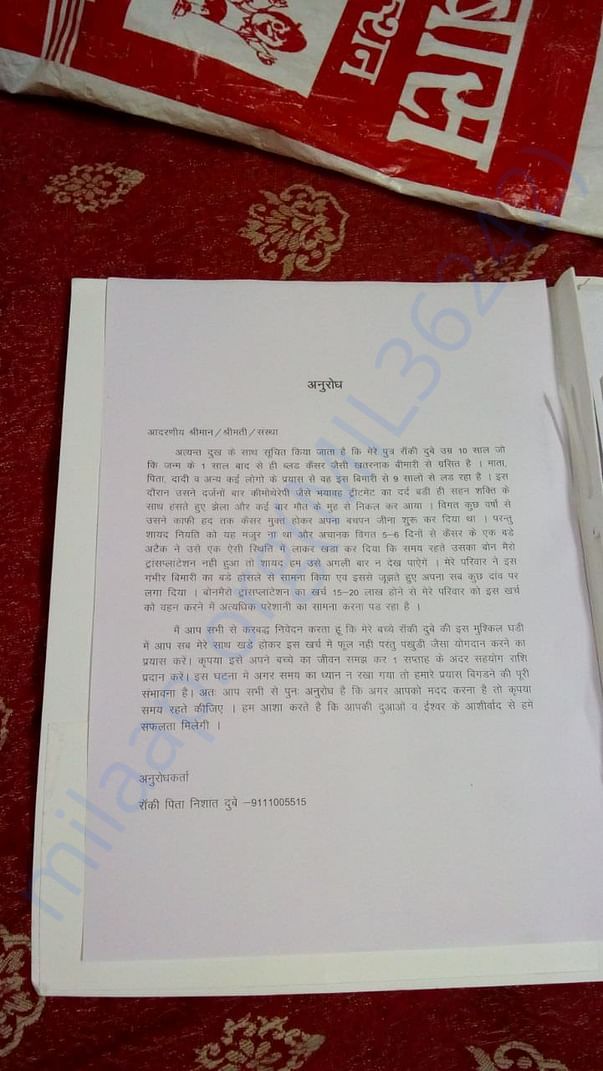 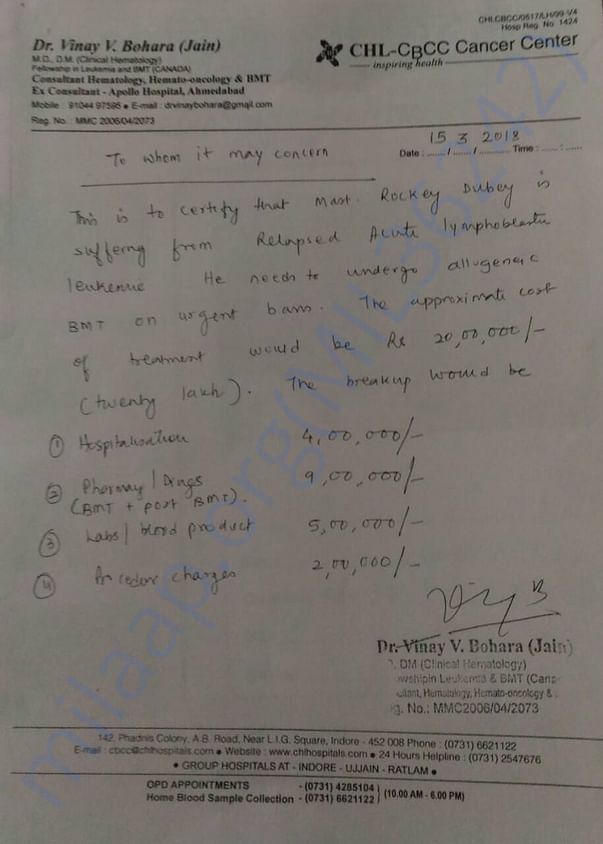 Rockey underwent a bone marrow transplant on 18th May and he was advised to stay in the hospital for next couple of weeks.

He was discharged form the hospital on 5th June and he's at home now.
He's doing well and so far there has been no complications. He will stay under medication for the next 6 months and there will be regular follow-ups.


This couldn't have been possible without the support of you all, thank you so much for your tremendous love and support.

Thank you,
Regards,
Anirudh
Dear supporters,
Thank you all for your support.

Rocky's transplant surgery was performed today. He will remain under observation for next 15 days as suggested by the doctors.

The surgery went well, we shall keep you all posted.
This couldn't have been possible without the support of you all, thank you so much for the love you have shown towards Rocky. Please pray for his speedy recovery.

Thank you so much,
Regards,
Anirudh
Dear Supporters,

Thank you for the wonderful support. Rocky has completed his chemotherapy cycles and now the doctors suggest that they will start the procedure for the bone marrow transplant. His father is a match and he will be donating a part o his bone marrow to his son Rocky.

Thank you once again. Please do pray for his health and speedy recovery. Will keep you posted.
Donate 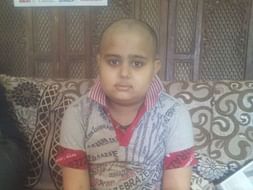