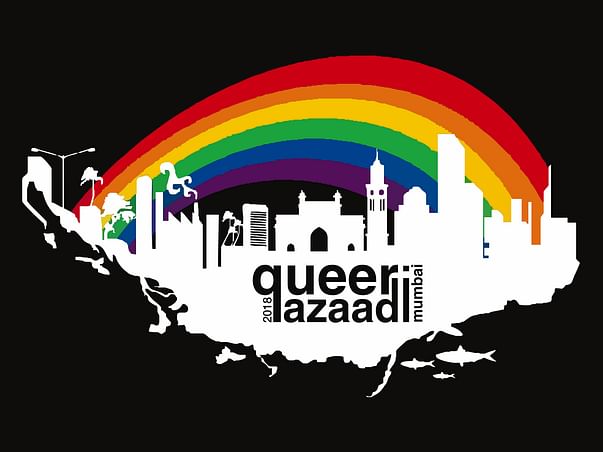 About Mumbai Pride 2018
More than 7 decades ago, Quit India Movement was launched at August Kranti Maidan in Mumbai. We demanded the withdrawal of the British from India and vowed to fight for a free and equal India. However the freedom achieved is incomplete, especially for the LGBT+ citizens. And, it will continue to remain incomplete till we are ruled by some of the draconian Victorian laws such as Section 377.

India celebrated the 75th anniversary of the Quit India Movement a few months ago, and we at Queer Azaadi Mumbai are calling for our own Quit India Movement. Section 377 must go! We urge the Supreme Court to rid India of the draconian Section 377. And so we invite you to be a part of the Mumbai Pride March on 3rd Febraury 2018!
What are we fundraising for?
In January of every year, we celebrate pride months. This is a coming together of various NGOs, organisations, individuals who organise events based around the communities needs and interests. And more importantly the Queer Azaadi March, happening on the 3rd of February. Funds being raised will go towards funding the march and some of the events, and in the long run Queer Azaadi Mumbai also donates to smaller causes such as Pride marches in tier 2 or tier 3 cities. Your funds will be distributed towards these causes.

Mumbai Pride March 2017
Last year we had 20 events organised by various organisations and individuals. The pride march was attended over 15,000 LGBTQ people and numerous supporters, making it one of the largest pride marches Mumbai has seen. People were dressed in their pride best and holding banners expressing their views on love, freedom and equality. You can find the official video below.


What about Section 377?
What about it? It’s an old draconian law which needs to go. Currently the Supreme Court has agreed to hear the curative petition, and we are urging the court to rid India of this backward law which violates the human rights and privacy of significant population of this country.
About Queer Azaadi Mumbai
We are a group of key NGOs, community organizations, and individuals who volunteer to be a part of QAM with the single purpose & determination of making sure the community comes together to celebrate pride, fight for our rights and many other community based initiatives.

Ask for an update
Donated to this campaign via Paytm or bank transfer? Click here if you have not received an email confirmation from Milaap.
Thank you so much for all your contributions and for making this campaign a huge success!
Dear Friends,

Thank you all for your donation and support, this will now allow us to have a successful pride on the 3rd of February. We do hope you will join us at August Kranti Maidan at 3PM for the march!

Happy Pride to everyone!
- Team Queer Azaadi Mumbai
Donate
Report fundraiser
See how thousands are crowdfunding for their causes on Milaap
Rs.214,372 raised

I have moving memories of joining you on the March in 2017 - it was a privilege and I'll be thinking of you tomorrow!

I have moving memories of joining you on the March in 2017 - it was a privilege and I'll be thinking of you tomorrow!

You are sending a message to
Queer Azaadi Mumbai
Go back 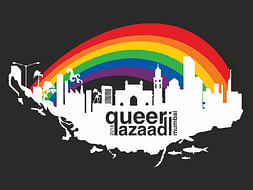