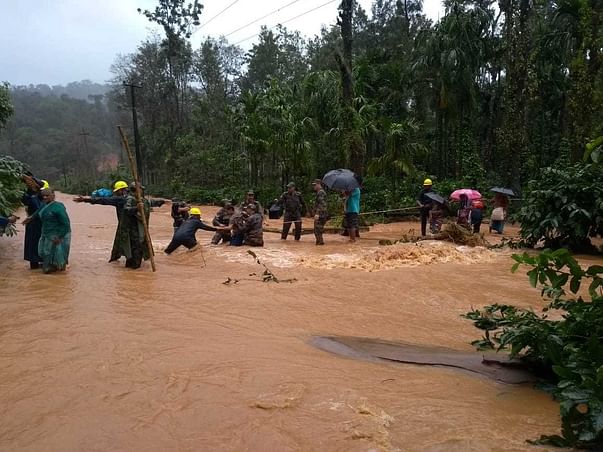 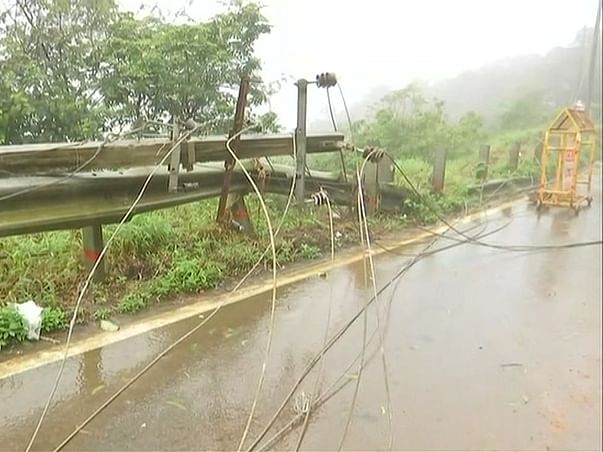 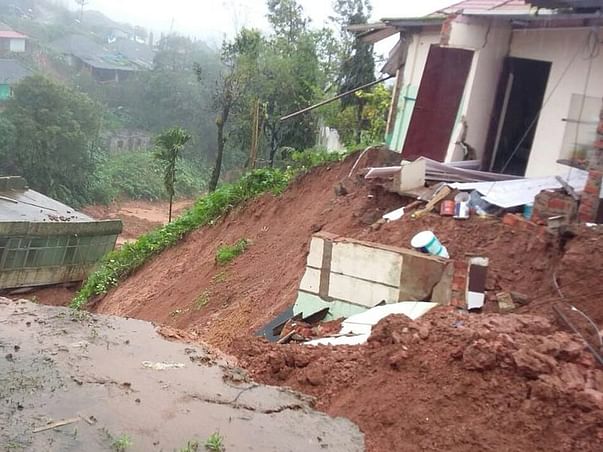 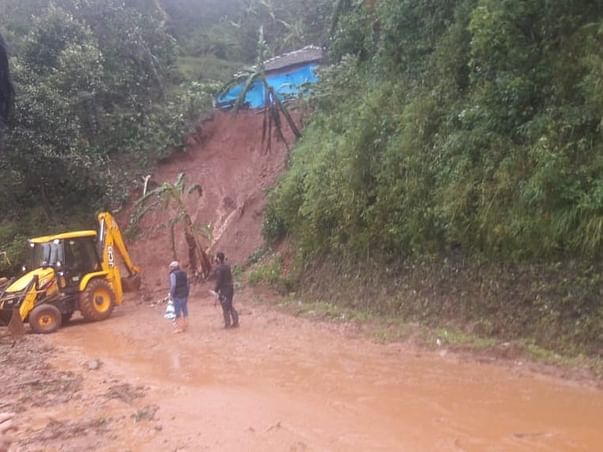 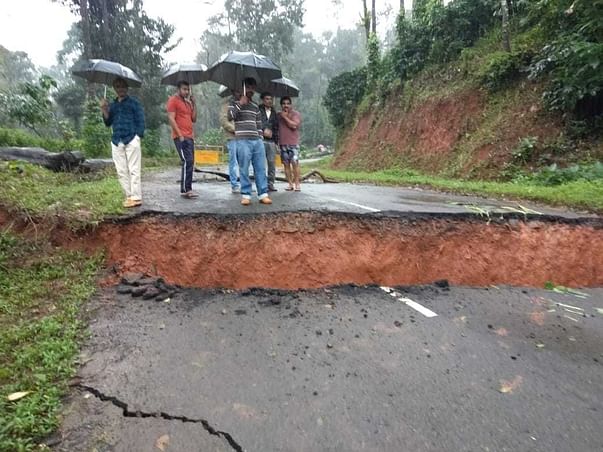 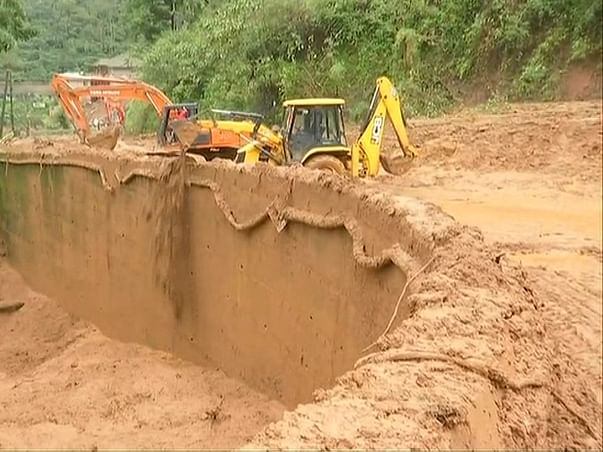 Karnataka Chief Minister HD Kumaraswamy on Monday announced that he has concluded the aerial review of the flood situation in Kodagu, while addressing reporters at Vidhana Soudha. He was in Kodagu on Sunday and had visited some relief camps.

The CM said, “As of today, until 10 am, 4,320 people have been rescued and brought back safely to relief centres. In total, 1,725 specially trained experts from KSRP, SDRF, Army, Navy and Air force, NCC, Home guards and District Administration have been deployed in rescue operations.”