Help Deprived Children to have books in Hand and BE THE CHANGE | Milaap
This is a supporting campaign. Contributions made to this campaign will go towards the main campaign. 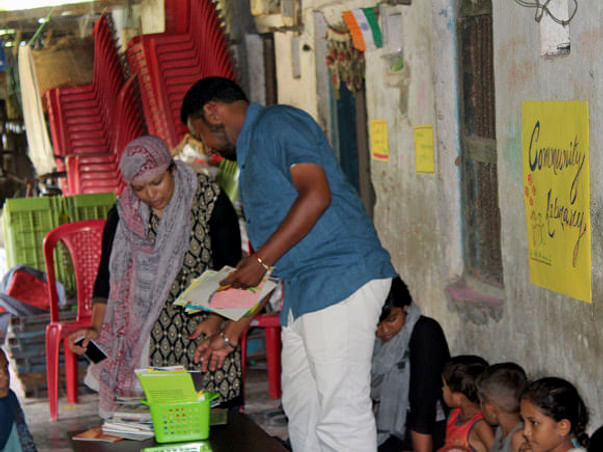 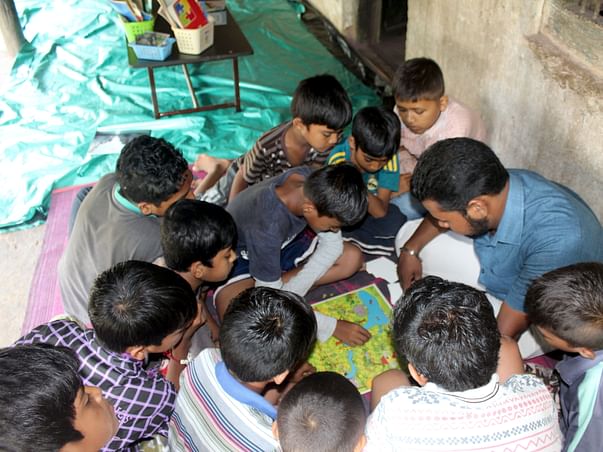 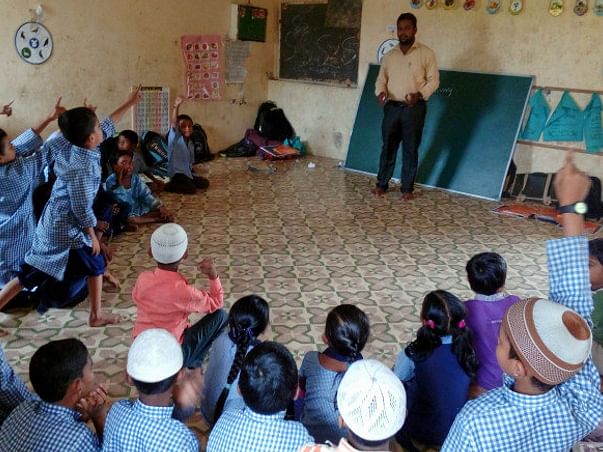 Previous Next
Hi, I am Ankit Raj, working as Gandhi Fellow in all government primary and upper primary schools at Mahuva block of the district of Surat, Gujarat.
The very basic fact is that "A good education system is formed only when parents stand behind teachers and teachers stand behind parents". Now, regarding the entire deprived tribal community called HADPATI, the ground scenario is completely reverse and children are losing their golden days in the fight with this situation.
Living with the HADPATI community for two months (day & night) ,I understood the situation and realized many things about children and parents. About Children, i can say that their aspiration has left to fly. they are just following the duty of going to school and coming back to school. their limited and infected knowledge about the world is restricting them to DREAM BIG. About parents, my observation is that they are behaving in an irritated way out of frustration, hopelessness, and poverty. Hence I decided to establish centers where children can go and learn about the world and basic concept after and before school.
After a lot of struggle, I developed the bus stand of Aamchak village to a learning center. The idea worked and children come and learn the alphabet, numbers, tables, counting, practice games, puzzles but due to lack of money, we cannot make it permanent.
After coming out of the Village Aamchak, I surveyed the same community of the  entire block. Afterwards, my research continued, and i found that the entire tribal community of the district is almost in the same stage.It was revealed that where ever this community resides, the workable education level is at alarming rate.
I decided to reduce this darkness by providing books to each and every child through establishing community library in Mahuva first . I started raising fund for it on MILAAP and successfully raised Rs.30,900.
The Idea of library is appropriate and needed but it is a big challenge, because of the infrastructure, hence i was bound to invest more on infrastructure. Still, with the help of local people, i have managed to provide ample books for each children.
Recently, i started one library, which you can get in the video here https://www.facebook.com/souvik.banerjee.336/videos/1336090136500468/
Now, getting new energy with this successful experiment and with your help I am aspiring to establish small libraries for children in each community of entire rural district of Surat. So that I can provide all children with an opportunity to have books in their hand after school and advance to a better life.
Manav, one of the students of class 6, wants to be a train driver, and I want to help all Manavs to turn their dream into reality.

With children at community... 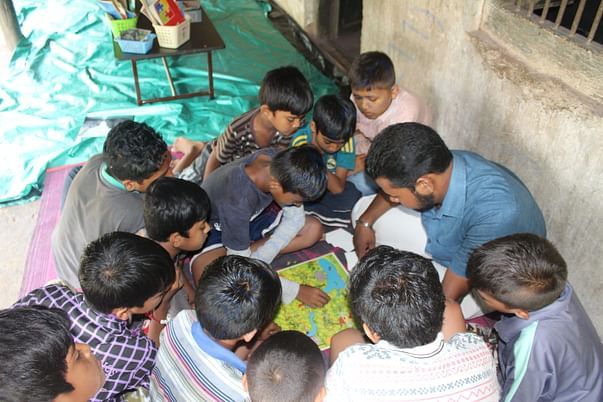 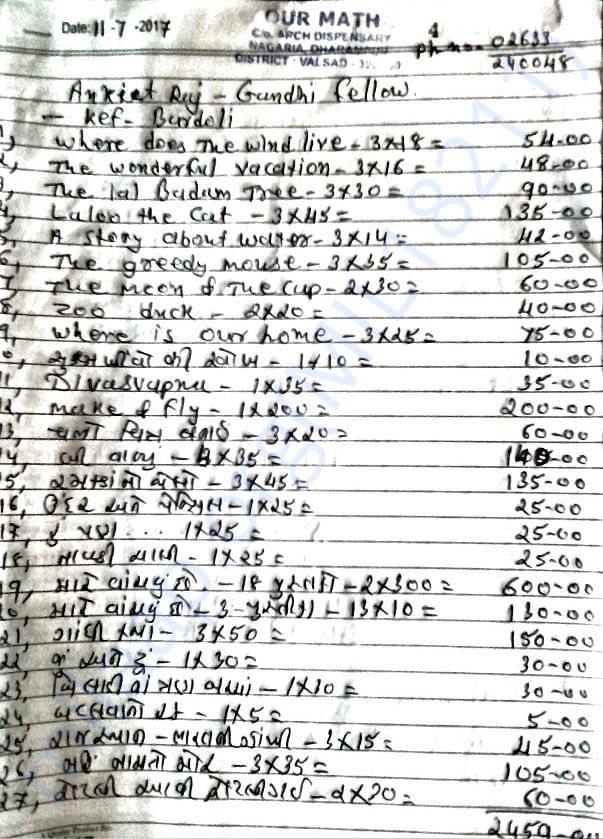 We are very happy to get a bite on the news channel Khabar Tamari.

Thanks to all of you.
Dear Supporters,
With your support, we have successfully established and fictionalized one library in Ambawadi, Valvada, Mahuva, and very close to establishing the second one in Tarkani, Mahuva.

These two libraries are going to provide 200-300 children in two communities to play with books and shape their future. Now, we are aspiring, to provide this opportunity to each and every deprived child of the entire rural part of the Surat district.

Thank you so much for the support.
Donate

Great job mate .. proud of u

Great job mate .. proud of u

You are sending a message to
Ankit Raj
Go back 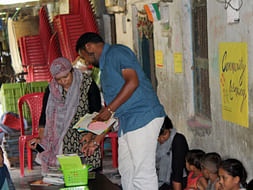