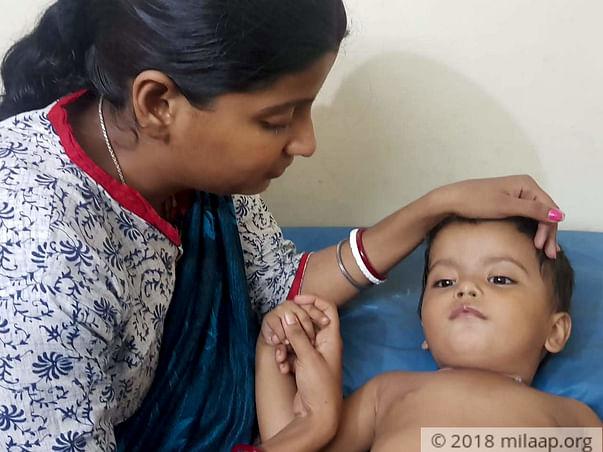 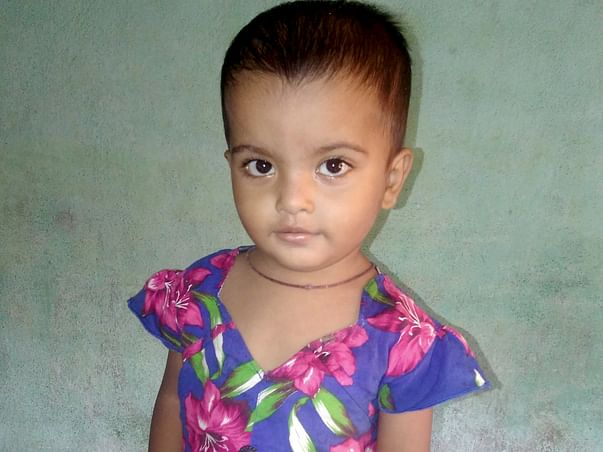 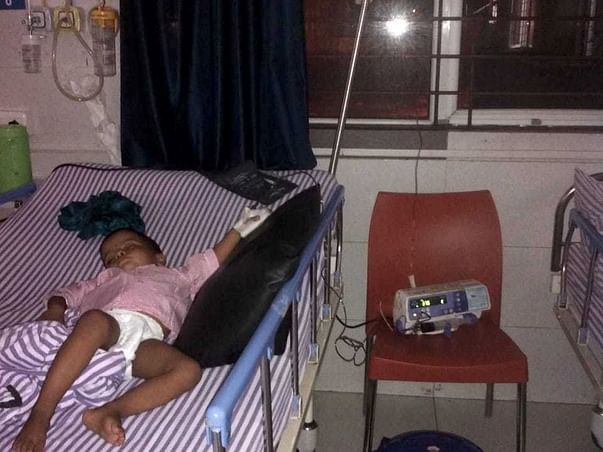 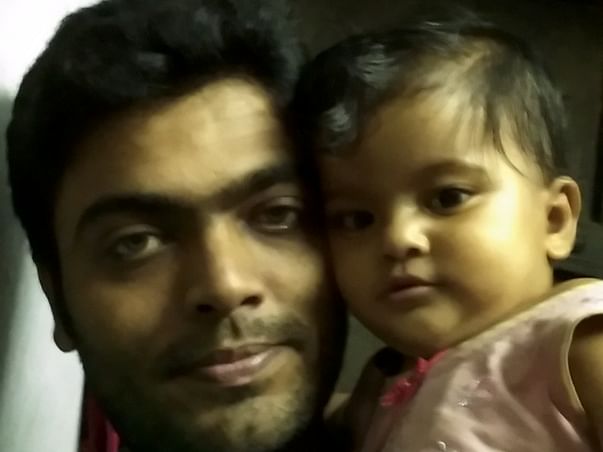 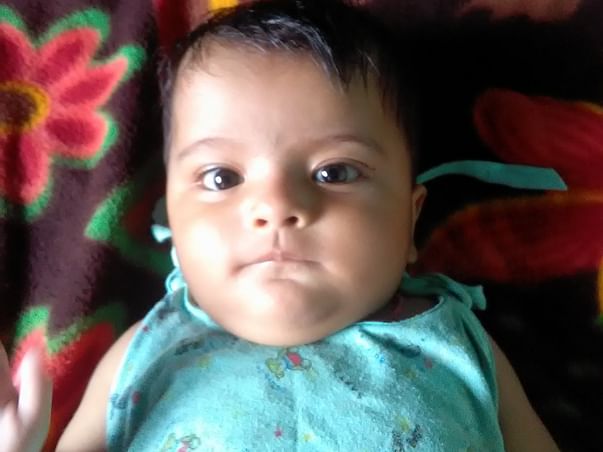 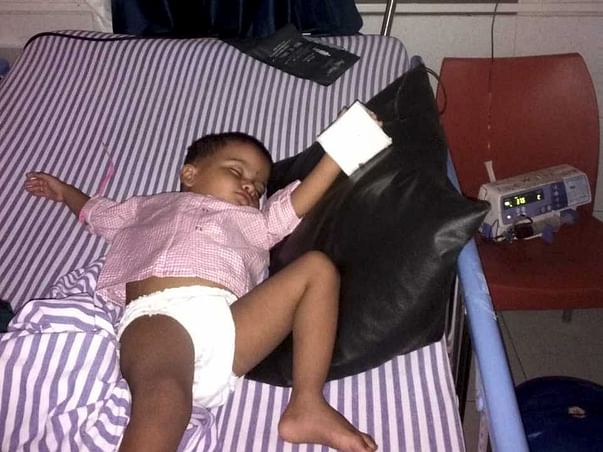 “When my husband, Saikat and I found out that we were about to have twin babies, we were so excited. A year ago, we had lost a baby after a miscarriage and we were hoping that our twins would help us get over that pain. But as soon as I delivered our babies, I went into a coma. I don't know how much my babies struggled without me. But I came back for them and I believe God brought me back to life for them. But our struggle didn't end there. As soon as I woke up from coma, one of the twins- my little girl was diagnosed with a fatal disease. Now, we spend every day in the fear of losing our daughter,”- Ritu 1-year-old Sinjini’s mother.

Sinjini was diagnosed with a rare blood disease called thalassemia, a condition in which the body is unable to produce red blood cells when she was 3-months-old. Ritu had completed all necessary tests during her pregnancy and Sinjini's diagnosis came as a shock to the couple.

Ritu has been on an endless struggle since then to save her daughter's life. It hurts her to leave her other twin, baby Sanchayan in the care of her relatives while she is in the hospital but she has no option left.

Baby Sinjini has been undergoing blood transfusions since she was 3 months old. She is 2 years old now. Ritu and Saikat thought that blood transfusions were enough to save their daughter. But in the last few months, blood transfusions have led to very high iron concentration in her body. If it keeps increasing, she can succumb to multiple organ failure.

As the days go by, little Sinjini is becoming more and more irritable. Sometimes she cries so much that neither Ritu nor Saikat can calm her. Along with their daughter, the young parents spent sleepless nights to comfort their daughter. But nothing seems to put her at ease. Her disease has already snatched away the childhood that she deserves.

“It’s so painful to see that while one of my children is growing well, the other one is suffering so much. She can’t eat what she loves or get some sleep. Her brother, Sanchayan wants to play with his sister, but she is so weak to even wake up and play with him. As a mother, it hurts me to see my child not being able to do the things other children can. - Ritu

With all the savings exhausted and his struggles increasing, Saikat can no longer afford his baby’s treatment

Saikat works as a laborer in a small factory in Dhanbad. He has to spend Rs 12,000 a month in the hospital, while he earns only Rs 5000 a month. When Ritu went into a coma soon after delivering her babies, Saikat had to borrow a lot to save his wife. Now, he has more debts on top of the existing ones.

“Every month I borrow a little more to save my baby girl. But that's just enough to take care of her daily expenses. Arranging Rs 15 lakhs for her transplant looks impossible for me. I am scared I will lose my daughter”- Saikat

1-year-old Sinjini is suffering from a rare blood disease. A bone marrow transplant is the only way to save her. Sinjini’s twin brother, Sayanchan is a good match to be the donor. Money is the only constraint that is stopping this little girl from getting a life-saving treatment. Your contribution will help this mother save her little girl. 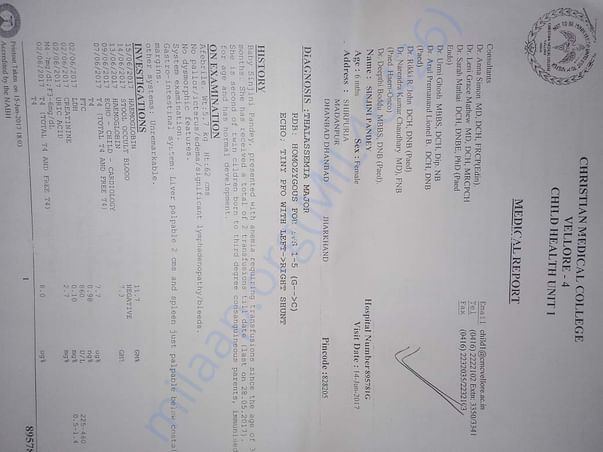 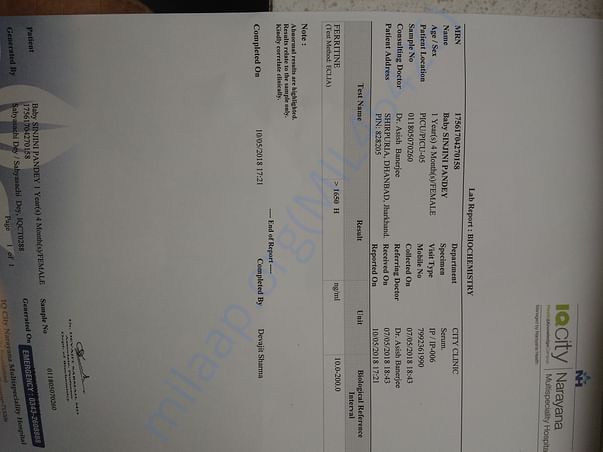 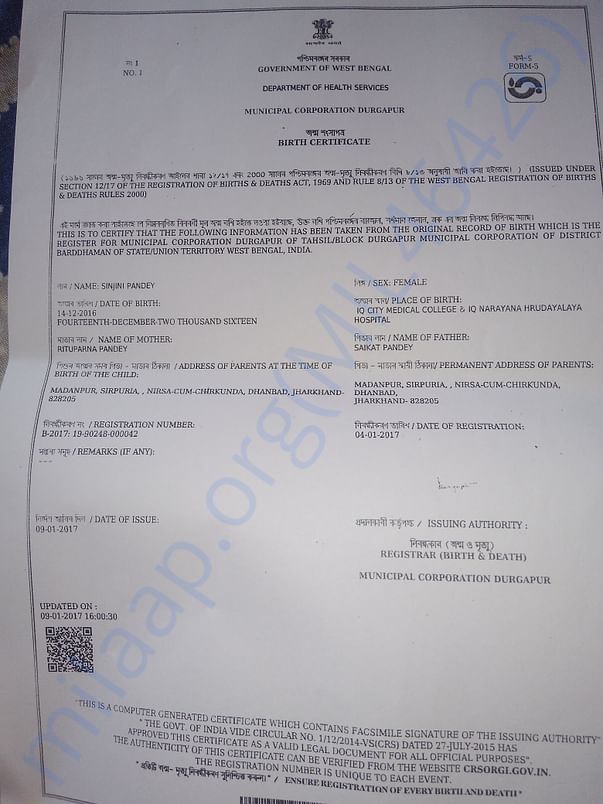 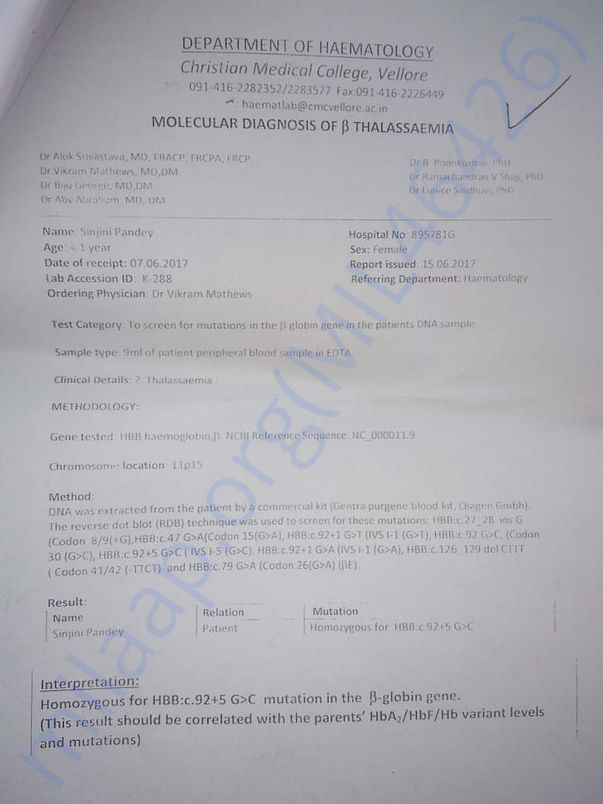 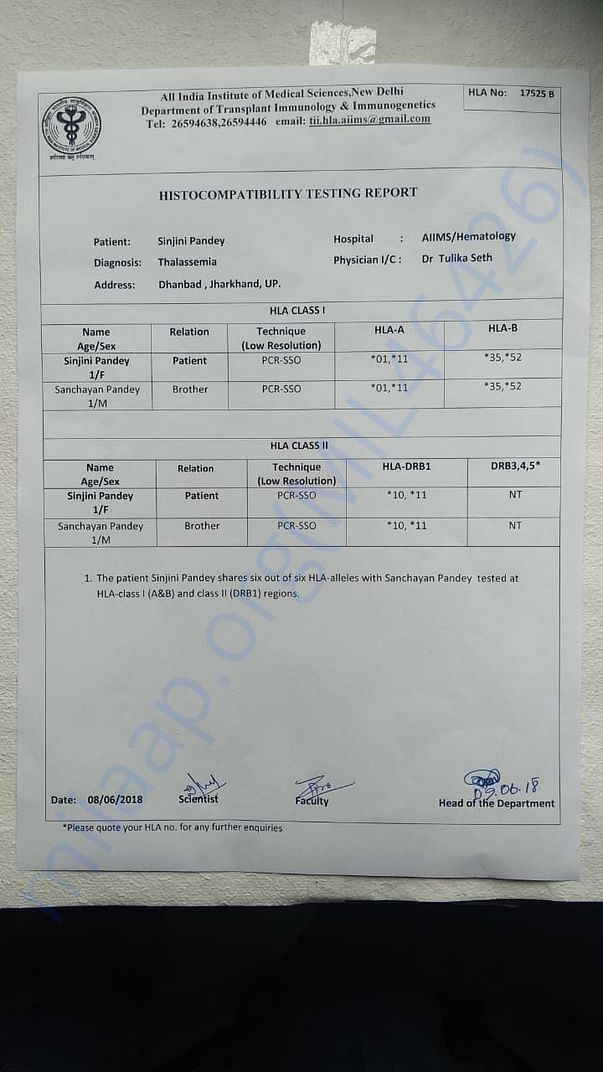 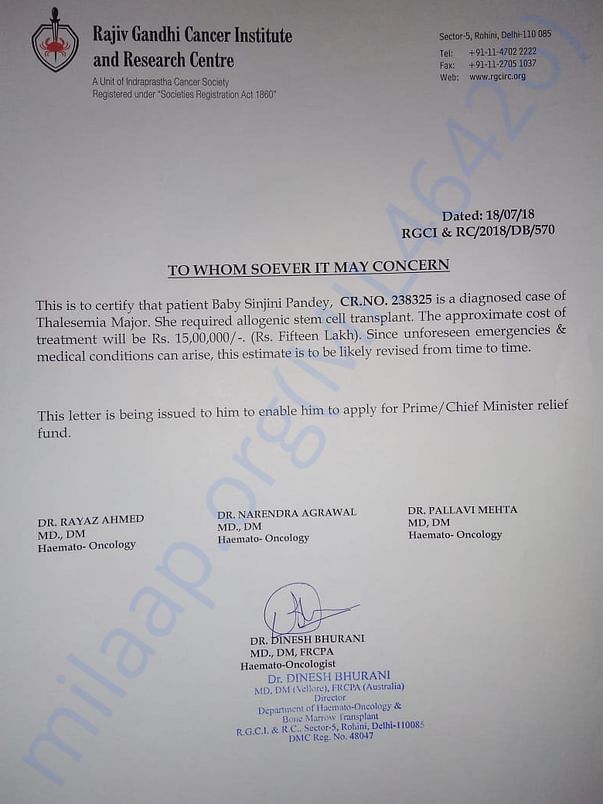 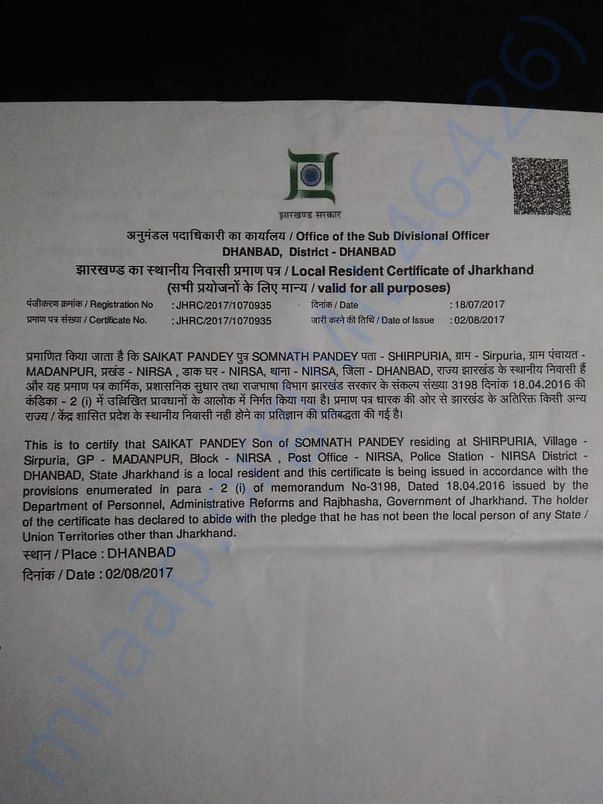 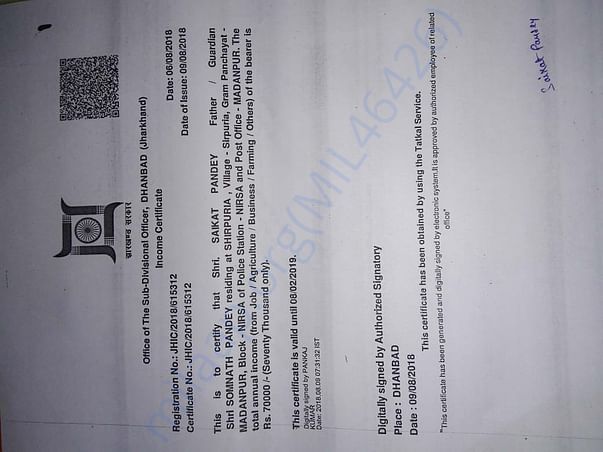 Thank you for your love. The baby is recovering and a final judy will be made on 5th january. We shall keep you posted.
Donate

Scan & donate with any app
check_circle_outline Download payment receipt
Report fundraiser
Know someone in need of funds for a medical emergency? Refer to us
Rs.35,019 raised

Sp
You are sending a message to
Sinjini pandey
Go back 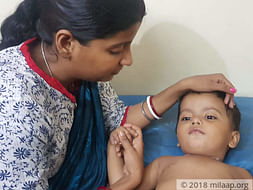