“When we got to know that we were having twins, we were so happy and grateful for it. Yuvraj and Viraj, it was so lovely to watch our sons grow together. But since September last year, everything changed. Every day was a nightmare for my little Viraj and now, he is in the ICU, crying in pain. He needs urgent surgery.” - Rina, mother 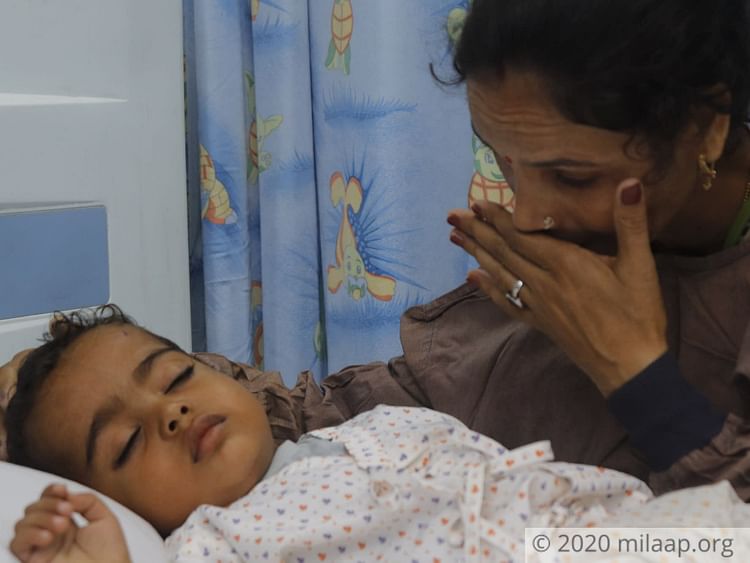 First major surgery at the age of 2

“He was 2-years-old when he woke up in the middle of the night and started screaming. His face was full of tears and he was holding his stomach very tight. We took him to the hospital immediately and after some tests they said he would need a surgery. We were shocked, just one day before he was absolutely fine and now a surgery? I just couldn’t understand it but there was no time to waste.” - Sanjeev 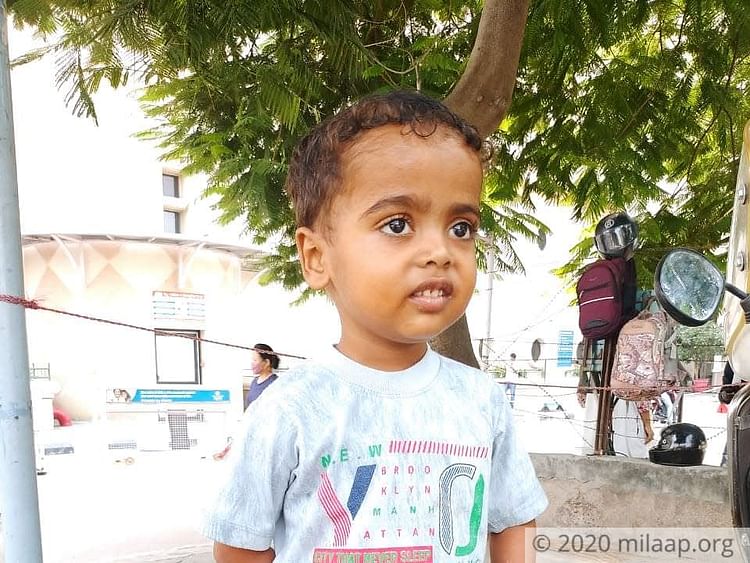 To avoid such serious complications, the little boy underwent stoma surgery. A small opening was created on his stomach in order to divert the flow of faeces or urine from the bowel or bladder. 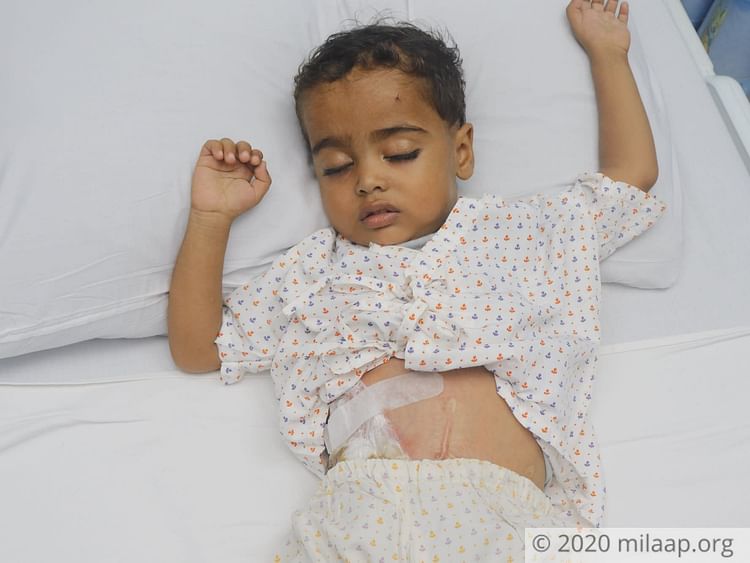 “A second surgery was supposed to happen after that to correct it but it got delayed because I was incapable to affording it. It is my fault that my child has been suffering for so long despite having a solution. But now it can’t be delayed any further. He is very critical. He needs the surgery now or else... or else I might lose him.” - Sanjeev

Viraj needs hemicolectomy, a corrective surgery for his condition. It will cost around 5 lakh rupees but these poor parents cannot afford it. 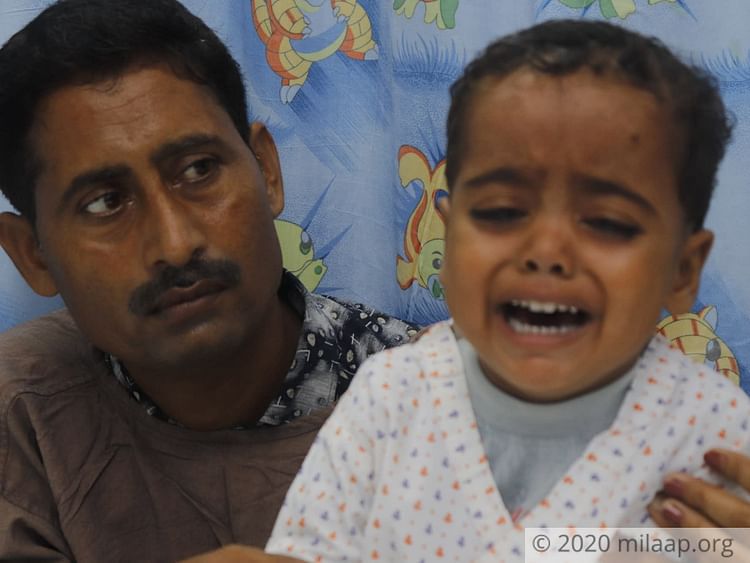 Sanjeev used to work as a security guard and earn around 12 thousand rupees. But soon after Viraj fell sick, he had to leave the job to help his wife take care of the children. He started working as a farmer on others' farms. He begged and borrowed from everyone he knew to even afford the basic medicines for Viraj. Affording this surgery is impossible for him.

Only you can help save Viraj. Your generous contributions can save this little child and give him a chance of living a normal childhood. Click here to contribute.