Lets help in making scientists for tomorrow | Milaap
Milaap will not charge any fee on your donation to this campaign. 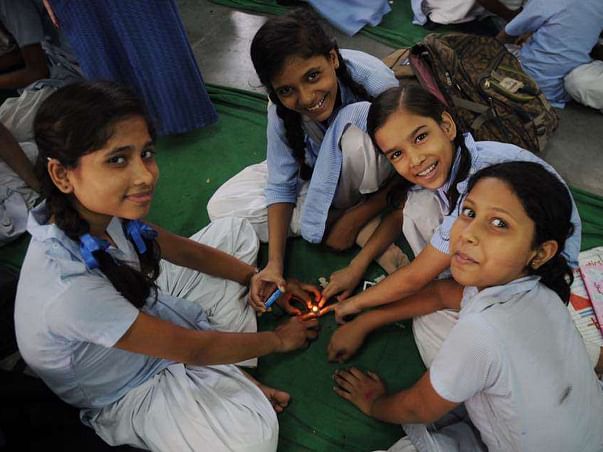 PRAYOGSHALA means ‘LABORATORY’, a place where experiments are conducted. When Shasanka, a TEACH FOR INDIA fellow started teaching electric circuits in his class, two things stood out for him; one was the boundless enthusiasm of his kids and the other was the lack of resources and infrastructure to give his class the necessary exposure and rigour.This got him thinking; was this a unique problem? Was it widely prevalent in other under resourced
schools in Delhi as well? He conducted a survey in around 45 low income schools in Delhi. The statistics revealed that a quarter of the schools didn't even have a science lab and the ones that
had did not use the science lab. His vision of making Science a way of life and not just another subject led to the birth of “Prayogshala”

Prayogshala is entrenched in an experiential learning model that helps kids discover new ways of thinking about science and the world around them. Prayogshala initially started as a volunteer based experiential learning model that catered to secondary grades (6-8).The volunteers were drawn from elite colleges and trained in behaviour management and delivering customised lesson plans. The initial phase of the program had 3 modules; electricity, hydraulics and magnetism which were spread over 4 academic months. The kits were designed to create a holistic experience in science. From trying to light a bulb in the first months to creating complex machines,Prayogshala and its little innovators have come a long way. Shasanka was later joined in by other Teach for India fellows who believed in the vision of the project and the family of Prayogshala has only gotten bigger ever since.

The classroom program was followed by a first of its kind Science Carnival for the students of Teach For India schools which was aptly named “Udbhaavan”, symbolizing the spirit of innovation it celebrated. The carnival was attended by 400+ students from various parts of Delhi and involved a plethora of events , from ‘Junkyard Wars’ to ‘Greenovation’.

This year, the Prayogshala family in keeping with its commitment to providing students exposure to the latest technological innovation and building neoteric innovators is geared up to create a more rigorous and nuanced experience. Some of the salient features of this year’s program are:


But we cannot realize this vision without your kind support. However small our achievements have been till now, the journey has been made possible by the hundreds of unnamed souls who poured their unconditional support and love for us. We believe that achievements are bigger and more meaningful with people than individuals. This is but a humble appeal to join us in the journey to equity in science education for thousands of children, by offering your support. 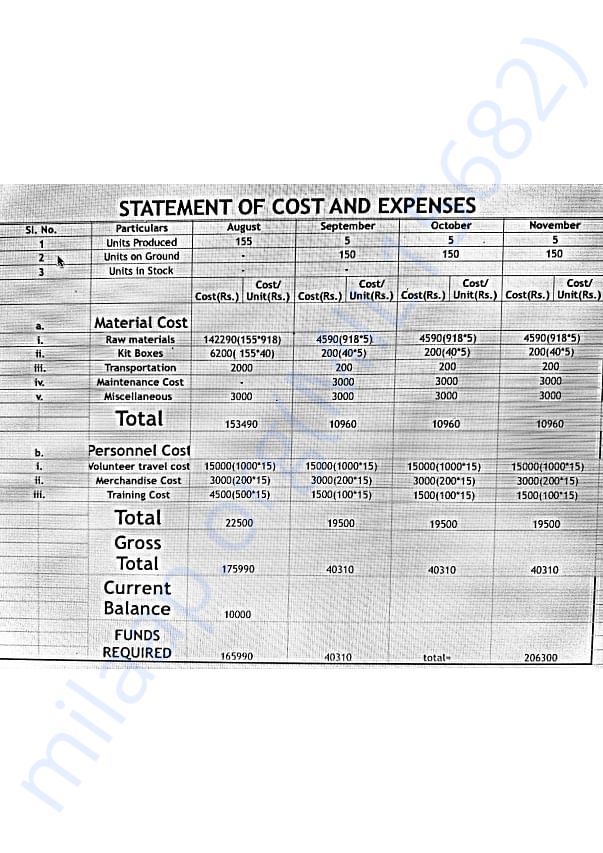 Scan & donate with any app
check_circle_outline Download payment receipt
Report fundraiser
See how thousands are crowdfunding for their causes on Milaap
Rs.2,800 raised

A small token of gratitude!

A small token of gratitude!

P
You are sending a message to
Prayogshala
Go back 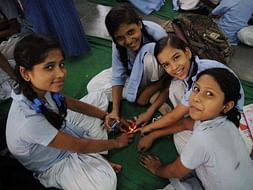