Help Uday And Anahita Take Care Of Rescue Dogs. | Milaap
Milaap will not charge any fee on your donation to this campaign. 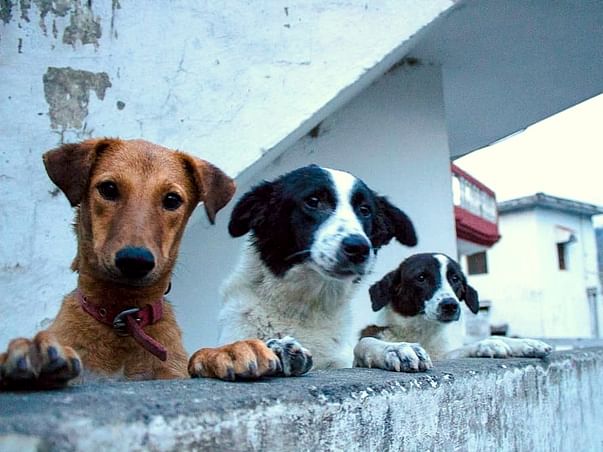 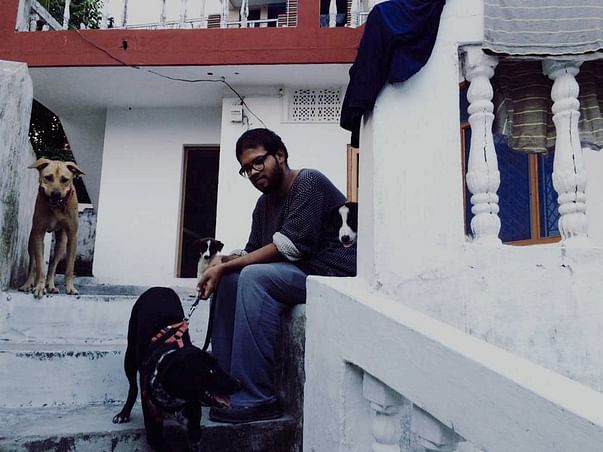 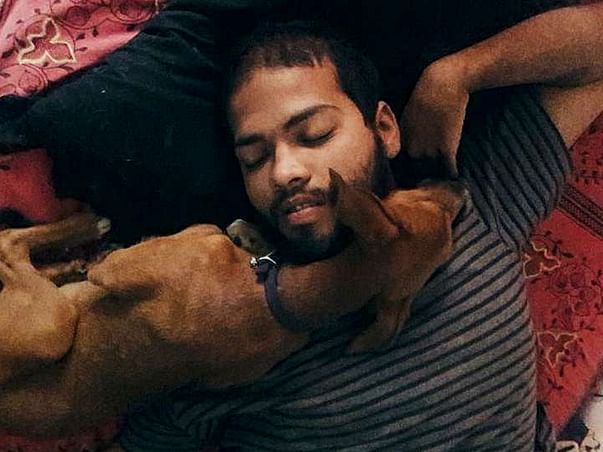 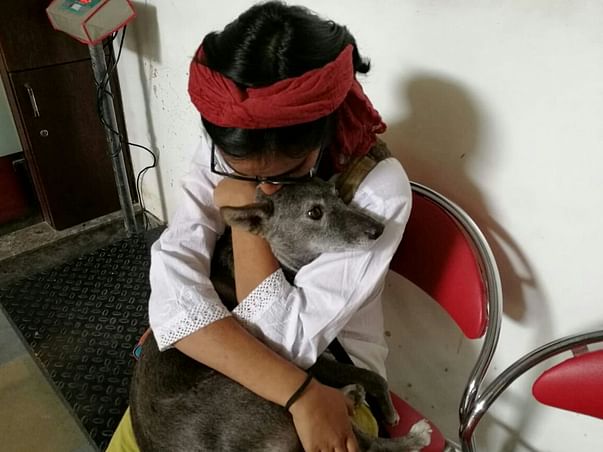 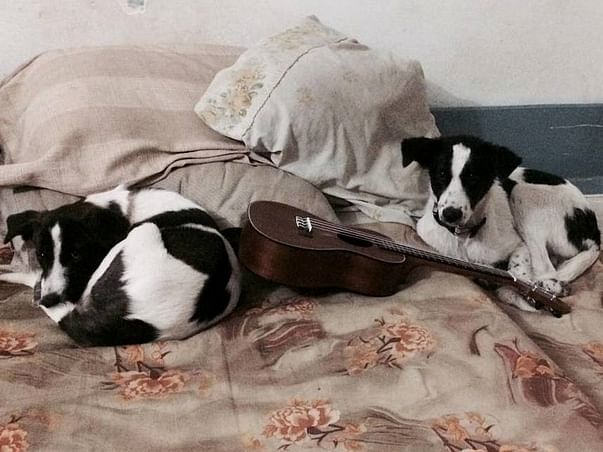 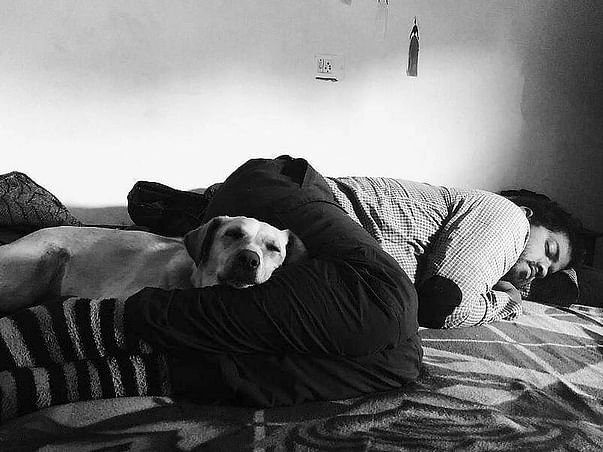 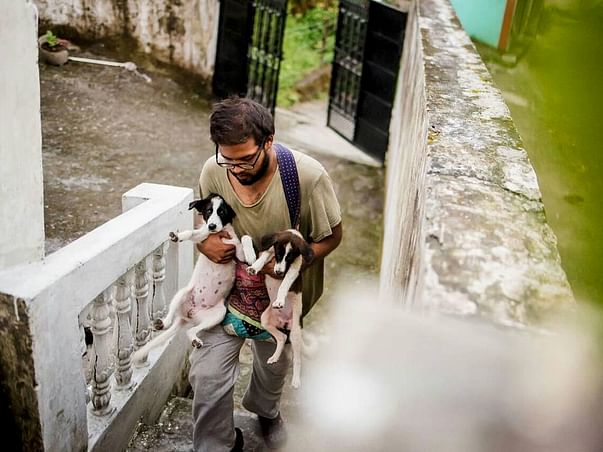 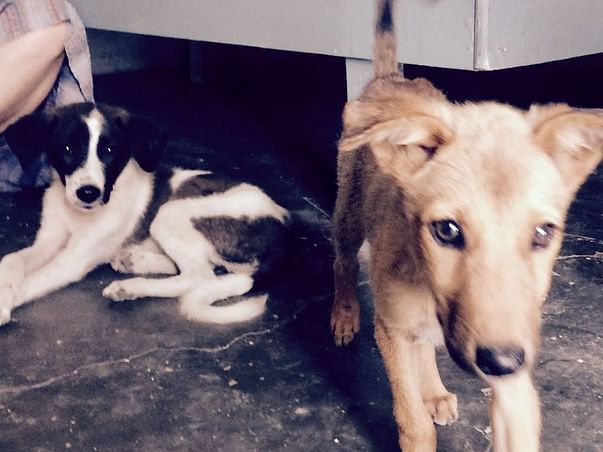 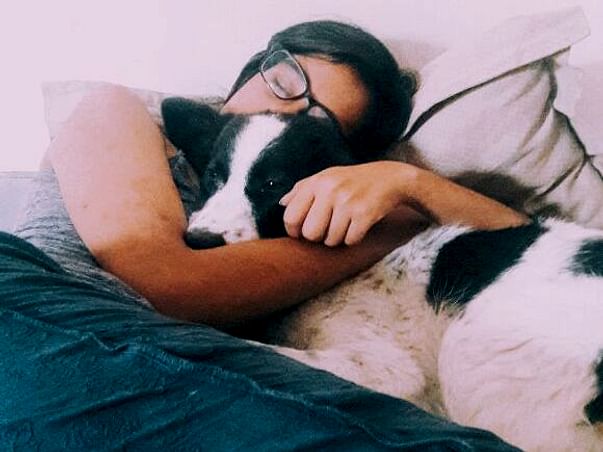 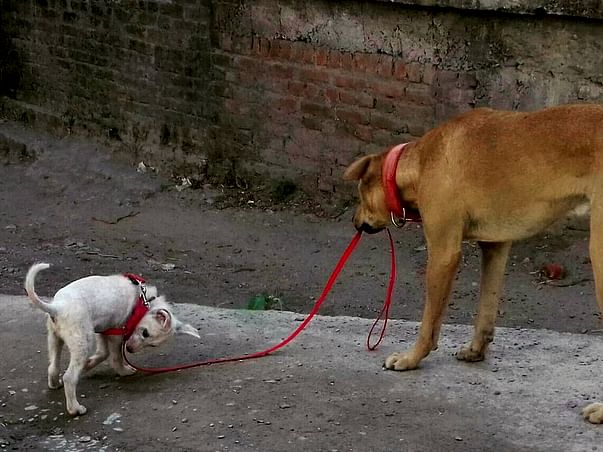 We are two friends, Uday and Anahita, who live in the town of Rishikesh in India with our furry friends – Ustaad, Mirchi, Chini, Penbee and Hazel. All of them are rescue dogs from the streets. We need your help to take care of them.

Our little family started when Uday brought Ustaad, who was abandoned in the streets of Jaipur, along with him to Rishikesh a year back. Mirchi and Chini were puppy siblings, whose litter was attacked by another dog in the neighbourhood. The rest of the puppies in the litter couldn't survive the attack, whereas Mirchi and Chine were left gravely injured. As we took care of their recovery, they made their way to our hearts and became a part of our family. Penbee, who was severely dehydrated and sick was rescued by a Canadian traveler, Tori, and then adopted by us. Hazel, who was a street dog, made friends with our puppers and started visiting more and more, until she and the both of us decided to open our home to her. Along with our five woofs, we also take care of puppies and dogs that need a home for a short time, until they recover from injuries/illness or find their forever homes.


We have been able to make sure that they had enough space to play around and sufficient healthy and nutritious food to eat, on our own. This also meant renting a house with a big enough open space so that they didn't feel confined and could play around with one another. We are in the process of setting up an art and music community center, which would get us a regular income. However, until that is done, we are unable to work full-time to earn enough to support all of us. We would be grateful if you could help us for supporting our rescue dogs and meeting their food, medical and other expenses.
The amount raised by this fundraiser would be used for the expenditure of about 2 months, as follows:
i)   Supporting accommodation - Rs. 10,000
ii)  Food expenses - Rs. 10,000
iii) Chini's sterilization - Rs. 2000
iv) Medical expenses - Rs. 3000-4000
v) The rest of the amount would be used for the foster dogs
Every contribution, big or small, would mean a lot to us. You can also help us by sharing our fundraiser in the network of your animal-loving friends and family. Big thanks!

You are sending a message to
Anahita Batra
Go back 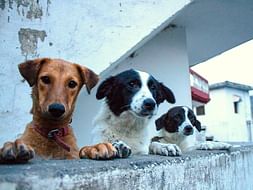