“When he underwent his first surgery, we thought this would be it - that he would recover well and be able to live like a normal person. He was only 1 at the time, and we thought getting this surgery earlier than he was supposed to meant that he wouldn’t have any problems when he grew up. I never thought we’d be here again in this desperate situation with no means to save our child, and his weak heart that is slowly giving out...” - Sumaya Banu, mother 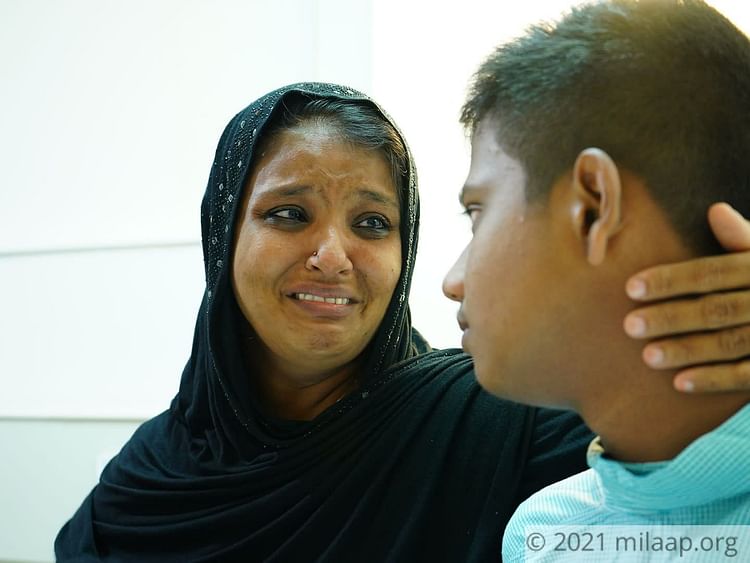 15-year-old Mohammed Asif has had to live a very different life as compared to other kids his age. While they are out playing cricket in the sun, he is only able to watch them from afar. Sometimes, even walking is a difficult task for him and the slightest bit of exertion can give him a hard time. He struggles to catch his breath and sweats profusely.

Asif was born with a hole in his heart, but his parents had no idea about it until he turned 3 months old. The little baby ran a high fever and cold one day, and even the medicines from the paediatrician had no effect on him. He would cry incessantly, and no matter his parents' efforts, baby Asif was inconsolable. 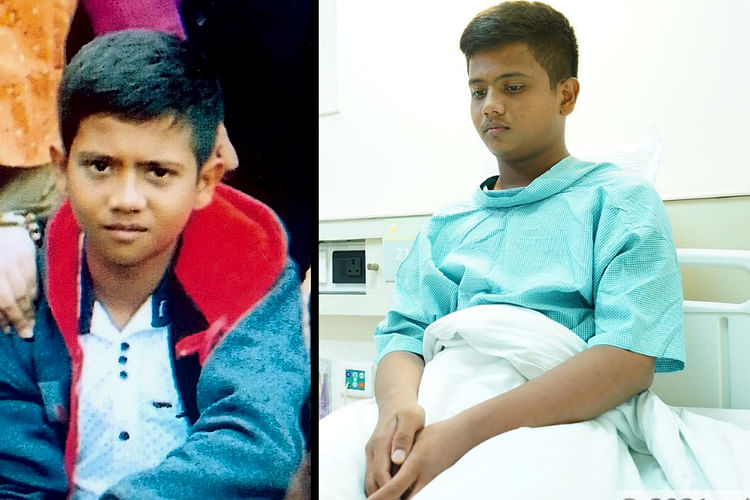 “His fever persisted for days, refusing to subside. He was in a lot of discomfort and he just wouldn’t stop wailing and screaming. It was on one of those days, when I was trying to calm him down, that I noticed his face turning blue. I was horrified and we immediately took him to the doctor, where tests revealed that my newborn son had a heart disease. It is the worst thing a parent could hear - that their child’s life, that has just barely begun, is in grave danger.” - Mohammed Arif, father

He had one surgery as a baby, but he needs another major surgery to live

Asif was diagnosed with a condition called Tetralogy of Fallot, a congenital defect that causes oxygen-poor blood to flow from the heart and into the rest of the body. When he turned 1, Asif underwent a surgery to close the hole in his heart. His parents hoped that this is all he would need, but an accident only fueled their worst fears. 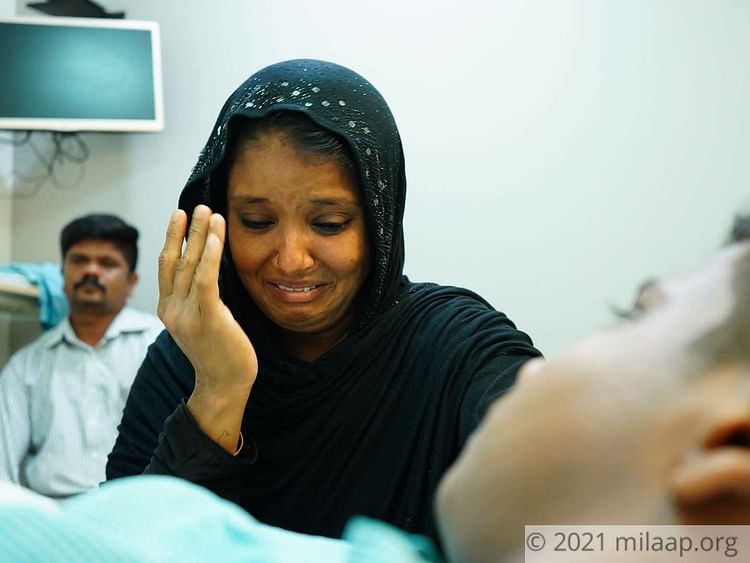 “A year ago, he suddenly fainted and fell face-first on the floor, hurting his chest in the process. We rushed him to the hospital, where they wheeled him directly into the operation theatre. I was so anxious, and terrified, I thought I was going to lose him then and there! But with help from kind strangers, we were able to save him. Now they tell us, Asif needs to get another surgery as soon as possible or his chances of survival are grim…” - Sumaya

COVID took away his job, now he struggles to save his son

Asif has Free Pulmonary Valve Regurgitation, a condition where his heart’s pulmonary valves have shrunk and are losing their function. He needs a valve implantation surgery as soon as possible, or he could lose his life. But the procedure comes at the hefty cost of INR 20 lakh, which his poor parents could never afford. 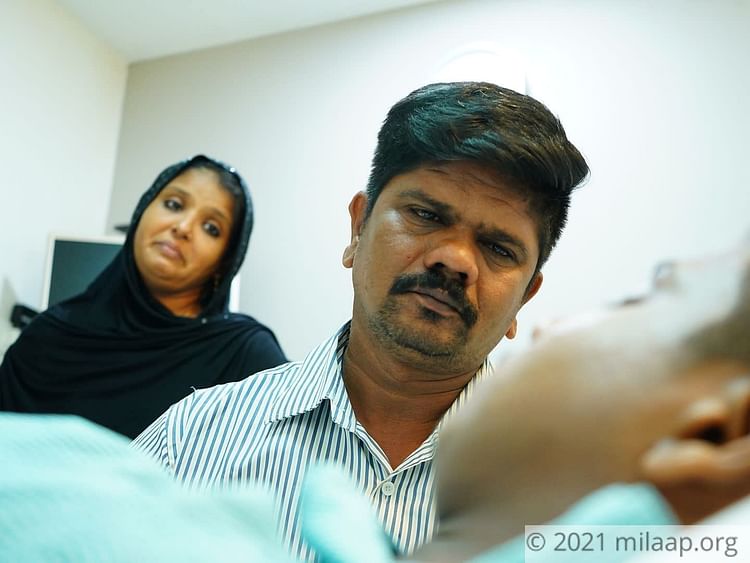 Arif was a small employee at a two-wheeler showroom, until COVID-19 uprooted his life. He earned a meagre salary that was enough to keep his 4-member family afloat, but without a job now, he is struggling to make ends meet.  After spending all the money he had saved up for his children’s future, he has nothing left.

“I am a poor man, with nothing to my name. Everything I had, I have spent in my son’s treatment and medication, so far. My child is bright and energetic. Even though this disease is giving him so much trouble, he hasn’t let it become a hindrance in his life. He wants to get better and do great things, and I only want to save him. Please help me!” - Arif

Help Arif and Sumaya save their precious son. Click here to donate.