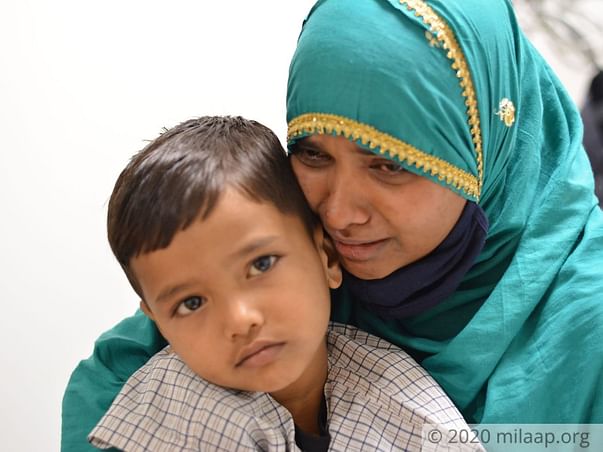 "When I wake up in the morning nowadays, my first thought is almost always something like: ‘Will my son make it through one more day?’. And then I wonder if my family will. Times are such that I’m struggling to just feed my family once a day now. My wife and I sometimes go hungry, so our children can eat.
So how will I afford my son's transplant?! I’m watching him die in front of my eyes and I’m unable to do anything about it!"
— Zaheer, father 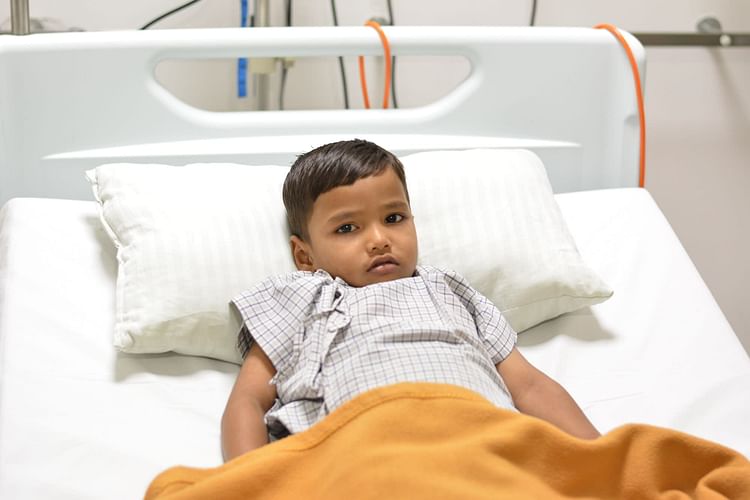 Little Meersab was just 5 months old when his parents realized something wasn’t right. He stopped feeding normally and seemed weak all the time. Then he developed a fever that wouldn’t go away.

“We took him to a local hospital, and they asked us to admit him! At first we tried not to worry too much but, as the days went by, we got more and more scared and confused. 15 days later he was still in the hospital! He had a lot of tests done during that time, and we kept praying it wouldn't be something big. But... it was even worse than we thought. They said he has some disease that could kill her!” — Shahista, mother 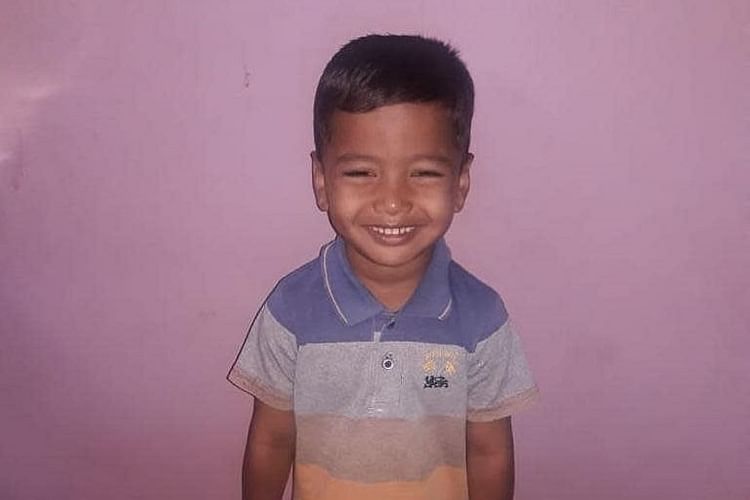 Little Meersab was diagnosed with Thalassemia Major, a blood disease

Thalassemia is an inherited blood disorder that causes your body to have less hemoglobin than normal, the molecule that enables red blood cells to transport oxygen throughout your body.

“Having thalassemia is like being in a constant state of near-suffocation. We all struggle to hold our breath for even 30 seconds... My son has had to live like that every single waking moment!”

Blood transfusions help reduce this horrible effect, and so Zaheer has gotten his son one transfusion every three to four weeks for the past 4 years — more than 70 transfusions! At best this is a temporary measure, only delaying the inevitable. At worst it’s poisonous in the long-term; copper-poisoning, a common side-effect, could kill him before his thalassemia does. The only way to actually survive is for little Meersab to get a bone marrow transplant. 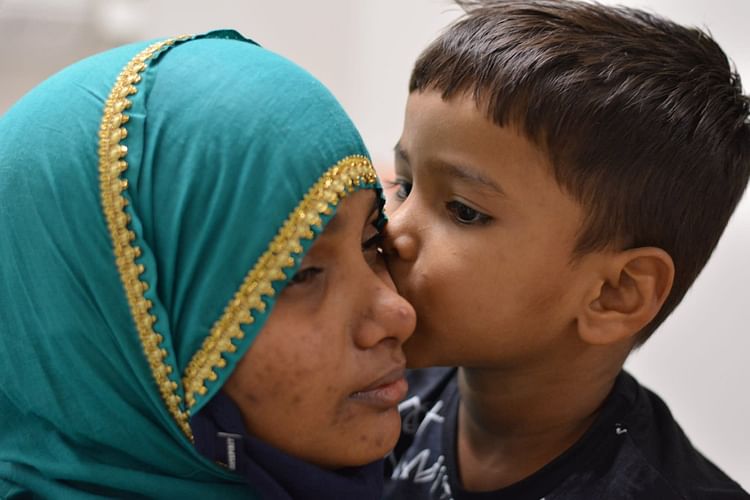 “Getting our son a transfusion every month was hard by itself, and he also needed tablets every day on top of that. Zaheer is just a daily-wager; on a good day he can earn maybe Rs. 200, but too often he comes home empty-handed, and we pray the next day will be a better day. After the pandemic hit, though... we’re in a worse state financially than we have ever been, and Meersab’s condition is just getting worse. Only a bone marrow transplant can cure him now, but the cost! I can’t afford it!

Only your help can save little Meersab’s life now.