Help Our Brother Gokul Recover From Brain Aneurysm | Milaap
This campaign has stopped and can no longer accept donations. 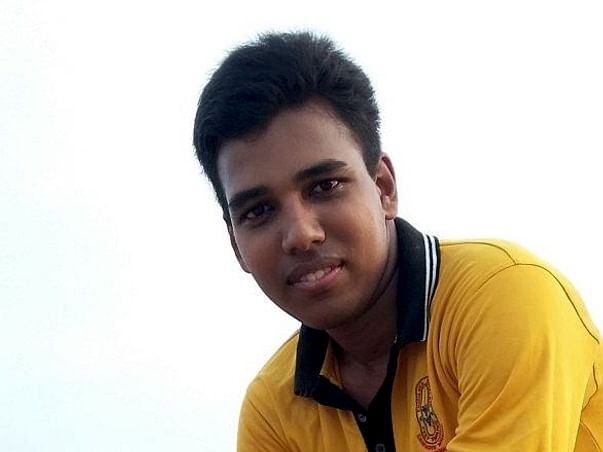 My brother Mr. Gokul S. Menon (19 yrs), a first year Nautical Science student is currently undergoing treatment for Brain Aneurysm (a rare neurological condition, where the blood capillaries / vessels in the brain are weak) at Global Hospitals, Perumbakkam, Chennai. He was all fine until he fainted on 14-Oct-2016 and he was diagnosed with this condition – where the major blood artery carrying blood from the heart had burst and blood spilled all over the brain.
On arriving at Global Hospitals he was unconscious, he was shifted to Neuro ICU and he underwent a couple of life saving surgeries and clipping of aneurysm. He has been unconscious and has been on ventilator support in Critical Care unit since then.
But unfortunately he developed sepsis, which not only affected his blood but the brain itself. They have put an EVD tube to drain the fluid collection, but unfortunately the infection blocks the pipe through which medication is sent forth and fluid collected in the brain needs to be drained. They have replaced the tube more than 4 times, this is apart from the 2 major surgeries.
The entire family is struggling to keep Gokul alive on one side and on another we haven’t thought about the rehabilitation he would require after he comes out of the critical care. He would require treatment for another one month at the hospital.
The medical expenses have financially drained us; we have exhausted all our savings, investments and have borrowed extensively but look like we would require more as the current situation is still very ambiguous. Doctors say he is still critical and requires aggressive treatment. He is currently on maximum medication to control infections.
His medical expenses as of today are 37 Lakhs, out of which we have managed to pay around 15 Lakhs. He has been advised to stay in the ICU for now – 2 to 4 weeks. The estimated cost for treatment for the next 10 days would be another 8 Lakhs taking the overall total to 45 Lakhs towards medical expenses. He would require home care even after leaving the hospital.
We need financial assistance - with great pain in our hearts, we want your contributions to save Gokul.
I have attached his medical report and treatment summary.
Medical Estimate 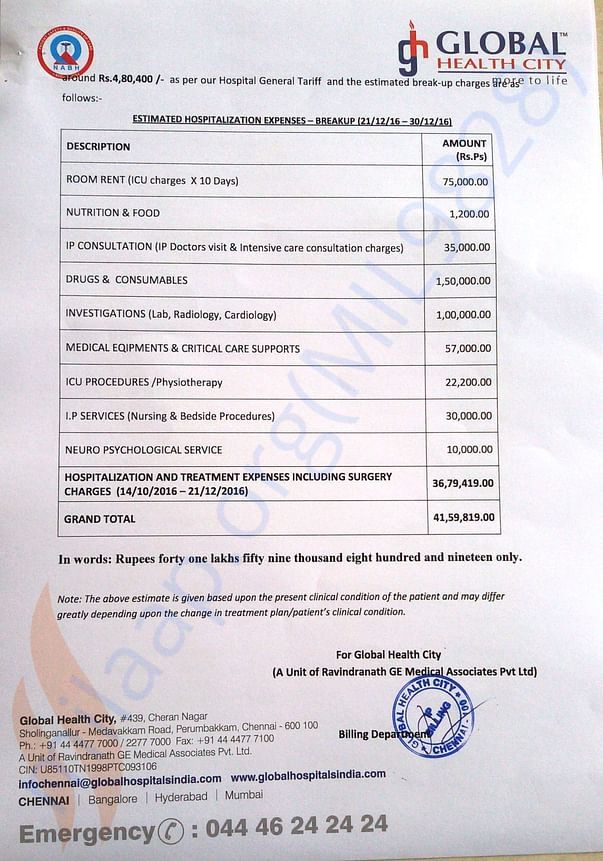 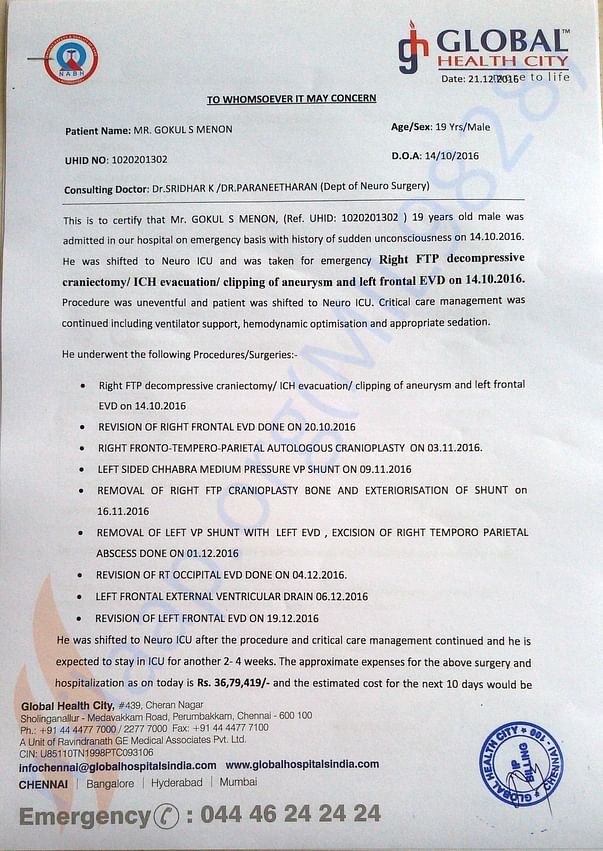 Ask for an update
Donated to this campaign via Paytm or bank transfer? Click here if you have not received an email confirmation from Milaap.
Please pray for his soul and for the bereaved family members to have the strength to bear this huge loss.
Dear all,

With deep grief, I'm informing you all that our dear Gokul left us all on 12.03.2017 early morning, who was undergoing treatment at AIMS, Kochi.

I would like to thank all the good hearted people  who was there to help me in the struggle to get him back to his life.

Please pray for his soul and for the bereaved family members to have the strength to bear this huge loss.
Dear all,

I'm not pleased about the fact that there has not been much improvement in Gokul's health condition even after shifting him to AIMS, Kochi. At present, he is being treated in the ICU. The VP shunt was removed and reinserted for maintaining a proper absorbance level of the CSF.  Doctors are now trying their level best to move him to the ward from the ICU as soon as possible to reduce the chances of any further infection. They are also planning to install the metal bone flap on his skull within few weeks.

The treatment will have to be continued for a minimum of 3 months. We request you all to contribute whatever you can, towards his treatment and thus lend us a supporting hand in bringing him back to his life.

Thank you all for your wishes and prayers.
Dear all,

I'm glad to inform you that the VP shunt procedure to abdomen have been done for Gokul few days before. Now he's much better. The Cerebrospinal fluid is being absorbed as normal. Neurologically he is stable and nothing more to be done from the Neuro side. Next step of his treatment is Physiotherapy.

Hence he has been shifted to Amrita Institute of Medical Science at his home town, i.e. Ernakulam, for Physiotherapy.

Thank you for your wishes, prayers and good heart to support him.
Load more
Donate

Get well soon. We all pray to GOD!

Get well soon. We all pray to GOD!

You are sending a message to
Rahul Ramdas
Go back 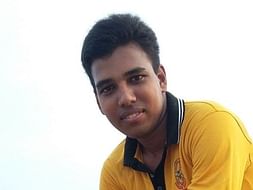