Mother Sacrificed Her Own Treatment To Save Her Newborn Twins | Milaap

Mother Sacrificed Her Own Treatment To Save Her Newborn Twins 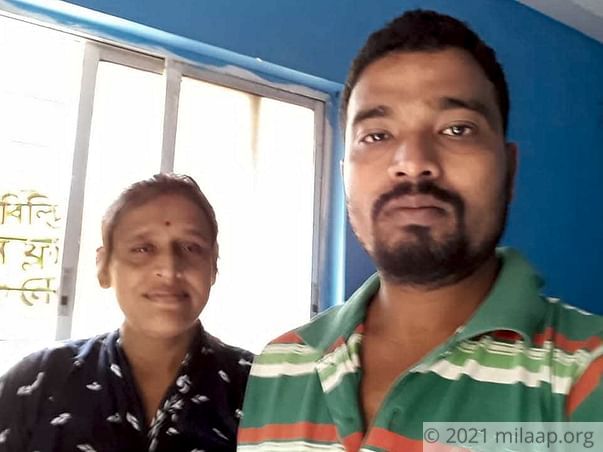 Just a few minutes before she delivered her twins, Anita asked Depak to save the babies instead of her. Although all three survived, their lives were still in danger. Four days after the delivery, Anita had still not seen them, held them. Her blood pressure was at an all-time high. She was in the ICU, away from her babies, who were alone in the NICU fighting to live. Anita knew that Depak couldn’t afford the treatment – it was either her or their twins.

Anita asked to be discharged from the hospital the next day.

Anita and her babies were running out of time

Anita is still recovering from the c-section surgery that she had on 15th February.

“My day began in pain. I remember feeling light-headed early in the morning and the pain was getting more unbearable. When we went for a check-up at the hospital near our house in Tripura, the doctor asked us to go to Calcutta as soon as possible. I didn’t have time.” – Anita, mother

Depak, who had never seen the airport let alone sat in a flight had no other option – he borrowed Rs. 15,000 from his relatives to take Anita from Tripura to Calcutta the same day. After the delivery in the afternoon, Anita was taken to the ICU and the twins to the NICU.

Anita chose her babies’ life over hers

The twins continue to fight in the NICU on oxygen support. Anita is on medication for her blood pressure. Depak and she have rented a small room 1.5 km from the hospital where their twin babies lie. They were born underweight and struggled to breathe – they still aren’t ready for a life outside the hospital yet.

“When my husband told me that all the money we had borrowed and got after selling my wedding jewellery was nearly exhausted, I didn’t think twice. I asked them to get me discharged, so that we would have a little more money to continue our babies’ treatment.” – Anita

Depak has no savings or job in Calcutta, he can’t continue treatment

It’s been 13 days since Depak has gone for work. He’s a truck driver in Tripura, transporting goods and construction material. He earns Rs. 7,000 per month. Anita and he have already spent nearly 5 lakhs so far – including medical expenses, flight charges and rent. Depak can’t find work in Calcutta. He has no income or savings to keep his twin babies in the NICU for 4 more weeks.

The twins wake up to the beeping sounds of the machines around them. They haven't even been held by their parents. They can only go home with your help. 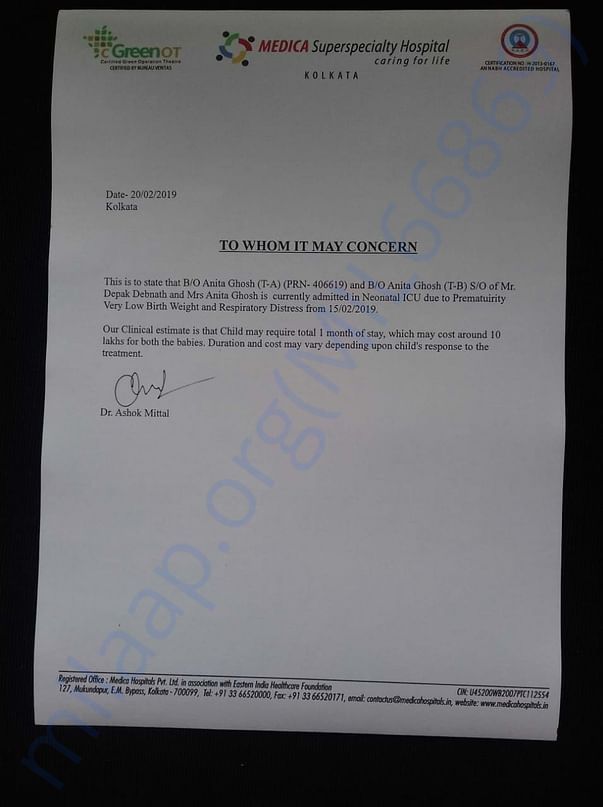 Thank you so much for the support. The babies are home and recovering well. Sharing a picture of them from home.

Thank you all for the wonderful support and love you have shared with us.

Both the child and mother are fine. They are getting discharged today. It is with your generosity and kindness that we have reached here. I am humbled by your response.

Thank you so much for coming forward to help my twins. Both the babies are doing better. The feeding process is being practiced right now by me  as the babies had difficulty in swallowing earlier, and once that is established they will get discharged.

Please do continue sharing the campaign as we are still in need of funds and thank you very much again for the love and support, this wouldn't have been possible without your help.

Scan & donate with any app
check_circle_outline Download payment receipt
Report fundraiser
Know someone in need of funds for a medical emergency? Refer to us
Rs.884,371 raised

You are sending a message to
mayuri das
Go back 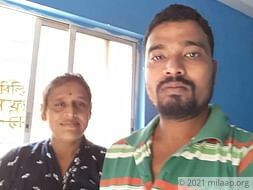 Mother Sacrificed Her Own Treatment To Save Her Newborn Twins