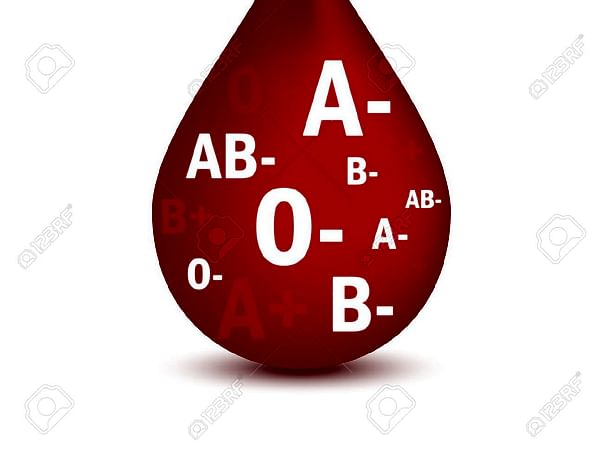 Even during my college days I was part of the group organizing 'Blood Camps' at a regular basis.So after Assisting a Tamil Feature Film, I thought of making a short film promoting a social cause & this idea struck me.With the help of my friends,we worked on the idea and improvised it into a short film script mainly focusing on the myths and hesitations surrounding Blood Donations, and we try to stress the fact that 'Blood cannot be manufactured – It can only come from generous donors'

The script has two important scenes featuring an ambulance and a hospital, and so we tried to seek permission from many government as well as private hospitals but none came forward to help us with the cause,and few private clinics would permit us if we paid them.And though we posses a DSLR camera,we lack necessary camera equipment to improvise the overall quality of the film.And we need to hire few junior artists to act in the film.These aspects would boost the film when it is being sent to any short film festival in future.

Still we used all our resources to shoot and edit one of the scenes with the help of my dearest friends,I have uploaded the link above.

As discussed above,the funds would be used for

· Paid permission to shoot in Hospital

· Paid permission to shoot in Ambulance

What would a contributor get in return?

For all contributors
Thank you from bottom of the Heart for taking the time to support our project. Aspiring Filmmakers like me need all the love and support you can share. Your contribution will surely help us achieve our goal.


For contributors who donate INR 500 (USD 10) or more
We will name you as one of our sponsors in the End Credits of the film, when it is screened in Film festivals and on Social Media.


For contributors who donate INR 2000 (USD 30) or more
You will be credited as MAIN sponsor of the film,when it is screened in Film festivals and on Social Media.

Twitter
Report fundraiser
See how thousands are crowdfunding for their causes on Milaap
Content Disclaimer: The information and opinions, expressed in this fundraiser page are those of the campaign organiser or users, and not Milaap.
If such claims are found to be not true, Milaap, in its sole discretion, has the right to stop the fundraiser, and refund donations to respective donors.

You are sending a message to
shiva krish
Go back 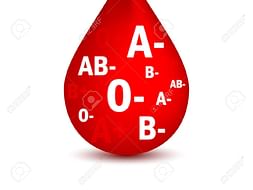