Kpe's online fundraiser for Arts &amp; Media | Milaap
This is a supporting campaign. Contributions made to this campaign will go towards the main campaign.

Fundraising to crowdfund for my film, Satyavati - a story I want to share with the world! Every support counts. 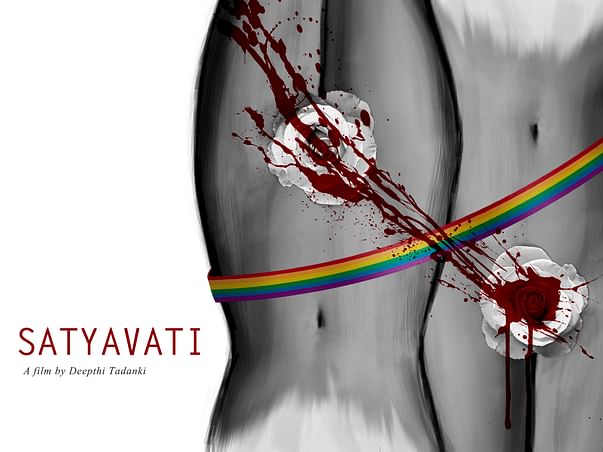 Whilst writing the script of “Satyavati” I, (Deepthi Tadanki), I had to be precisely careful about the plot of the story, the sensitivity of the subject, and the characters in the story and other minute details concerning the dialogues exchanged and even the expressive interjections used by the characters.

Why should you FUND ?

With enormous support & continual efforts we have successfully completed the pre-production of the film and almost 30% of the production as well.

Satyavati, now, needs you to extend your generous support to successfully embark on completing the rest of the production through post-production & further till distribution.

We are intending to reach the audience of the global market & therefore we have envisioned a list of International Film Festivals where our film "Satyavati" will be projected.

We are using canon 1DC camera and the entire footage will be chronicled on live sound recording & thereafter the editing shall follow. 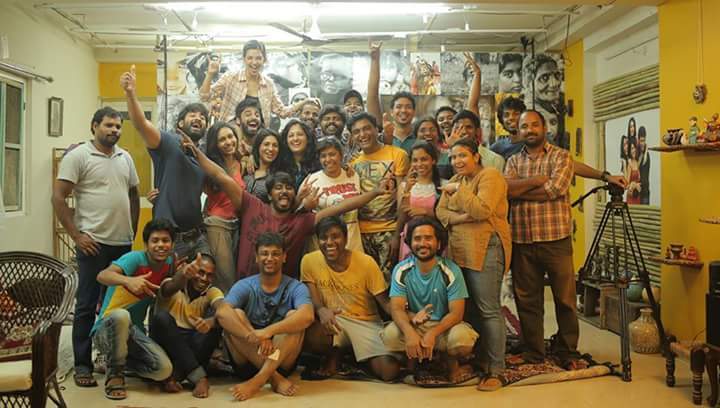 Location of the shoot - Hyderabad, India. The entire cast of the film is from Bangalore. Apart from the performing team, other crew members of this project have generously made contributions at par for making of this film.

For other queries and clarification, please login to www.satyavati.in

You are sending a message to
Kpe AJ
Go back 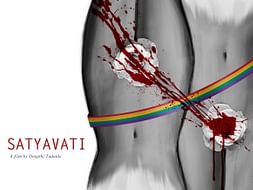 Fundraising to crowdfund for my film, Satyavati - a story I want to share with the world! Every support counts.