Imagine A Wifi Enabled Smart Bin That Can Track Waste Level | Milaap
This is a supporting campaign. Contributions made to this campaign will go towards the main campaign.
Milaap will not charge any fee on your donation to this campaign. 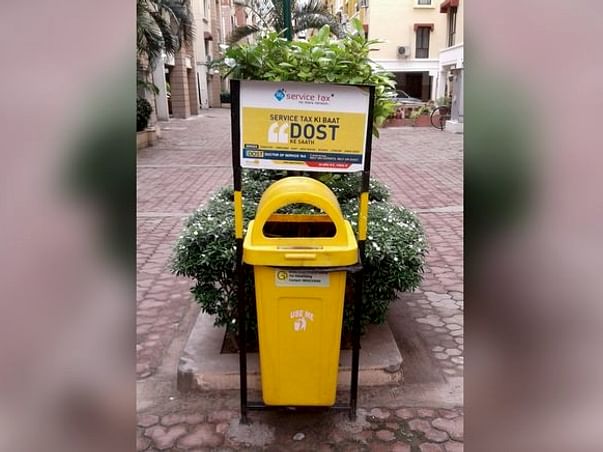 About thecompany:
Back in2014, Swachh Bharat Abhiyan had spread across the country when our PM started spreading the awareness on the importance of cleanliness. A lot of celebs, organizations,  society groups, students of different colleges and schools had taken an initiative to clean up their surroundings and Society by brooming the area. But the problem was something else. The place used to be clean for a day or two but again it had the problem of garbaage accumulating.
The problem was No/shortage of Bins placed inside the society. Its then Ad My Bin started its journey of keeping society clean and placing Dustbins. Started by Joy Pansari, an automobile engineer from Bengaluru and later joined by Ankit Agarwal Chartered Account from St. Xavier’s, Kolkata.
Currently the organization has installed 200 Dustbins covering residential areas, parks, Schools, colleges and even expanding on the streets of the City of Joy.

The two young social entrepreneur created a self-sustainable model. From installing the bins to the maintenance of the adbins along with providing employment to rag pickers. The Adbin as they call the product is grounded and fixed. Bins are hanging on the stand. To make it a successful model and cover nationwide, these entrepreneurs have created a billboard area for corporates to get associated towards the betterment of the society.
For the corporates along with advertisement, this has been a major CSR project for the society’s hygiene and sanitation.
The Adbins are provided on no charge basis to the society and even Ad My Bin takes the responsibility of maintaining the bins, as we have faced that if the bins aren’t washed, cleaned and maintained properly then the amount of garbage found inside would be less than that of outside due to tossing of garage at a distance. So we have created an impact among the society of providing clean Adbins, where waste are removed properly along with washing and cleaning of the Adbins.
We have specifically selected the colour of Adbins to be Yellow as inspired from movie PK – “Yellow colour dur se bhi focus maarta hai”. Bright and yellow adbins are even visible from a distance. We have been able to create impact to 7500 families inside 18societies and 15000+ students from school and Colleges.

What Next? :
In current phase we have installed 200 Adbins mainly concentrating in residential areas and started covering in Parks, Schools and colleges and streets. We have different footholds for the next phase as stated below –
1.      Installing Adbins covering Kolkata, Jaipur and Guwahati from 200 Adbins to 10000 Adbins.
2.      Making a Prototype of Smart Wi-Fi Enabled trash bin along with waste level tracking device. We are looking forward to crowd-fund the cost of prototype of 5 Smart Adbins.
The product we are making would help the user to be rewarded with 30mins free internet along with coupon discounts. For the same we are making an APP through which the user installs – log in to APP – Scans the QR code installed over the bin user is throwing the trash. After the verification of mobile number the user gets authenticated for 30mins of free Internet.
The Initial of the making the product includes
·        The sensors
·        End to End internet Services
·        User App
·        Back end App
·        Software development
·        Man working hours
·        Server Cost for storage of data captured.
The current project cost is Rs.6, 00,000 (Six Lakhs) for 5 Adbins. 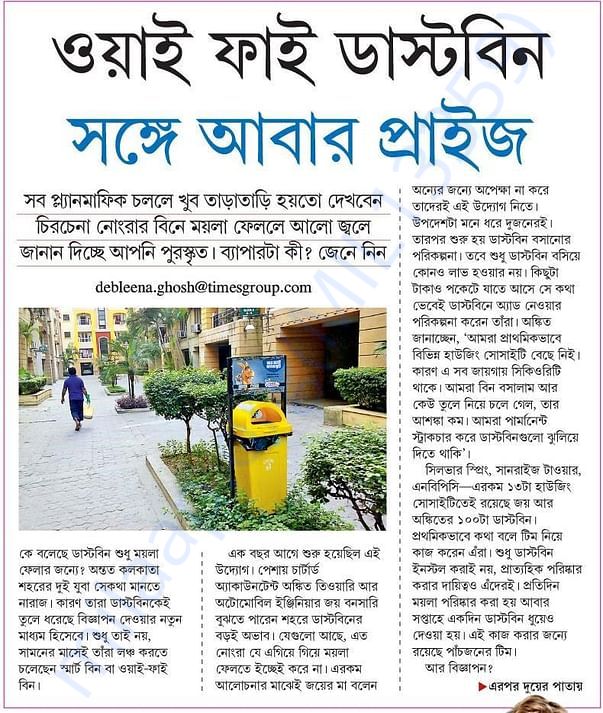 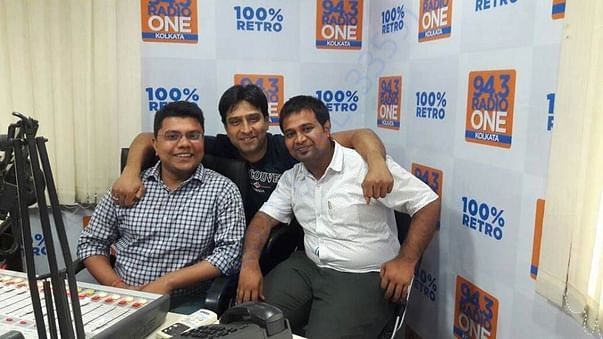 b
You are sending a message to
be_friend_vishal
Go back 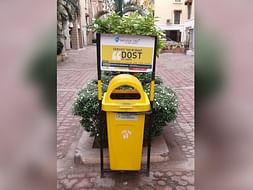