This 1-Year-Old’s Intestine Is Hanging Out Of Her Body, She Needs Urgent Help | Milaap
loans added to your basket
Total : 0
Pay Now

This 1-Year-Old’s Intestine Is Hanging Out Of Her Body, She Needs Urgent Help 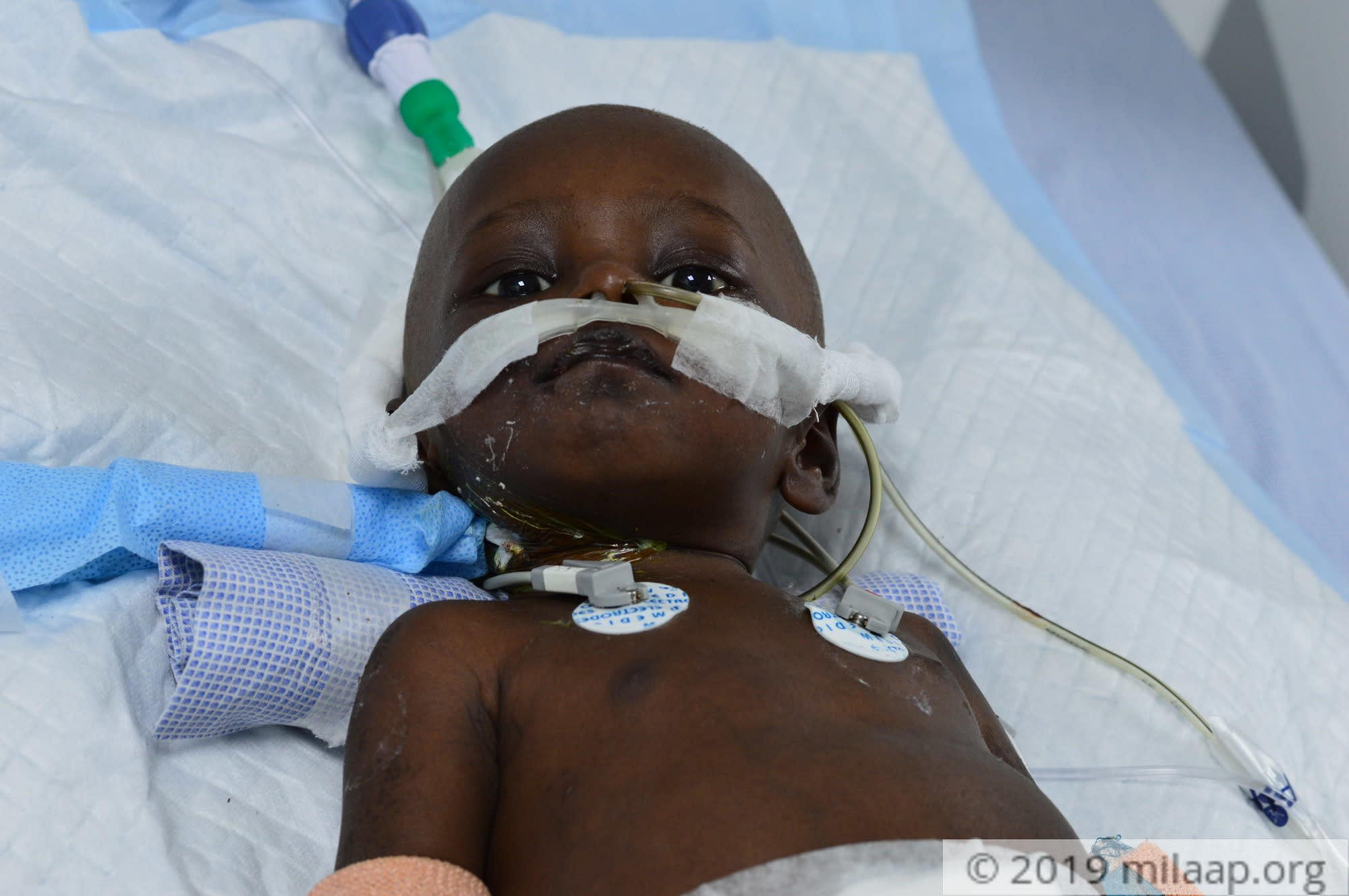 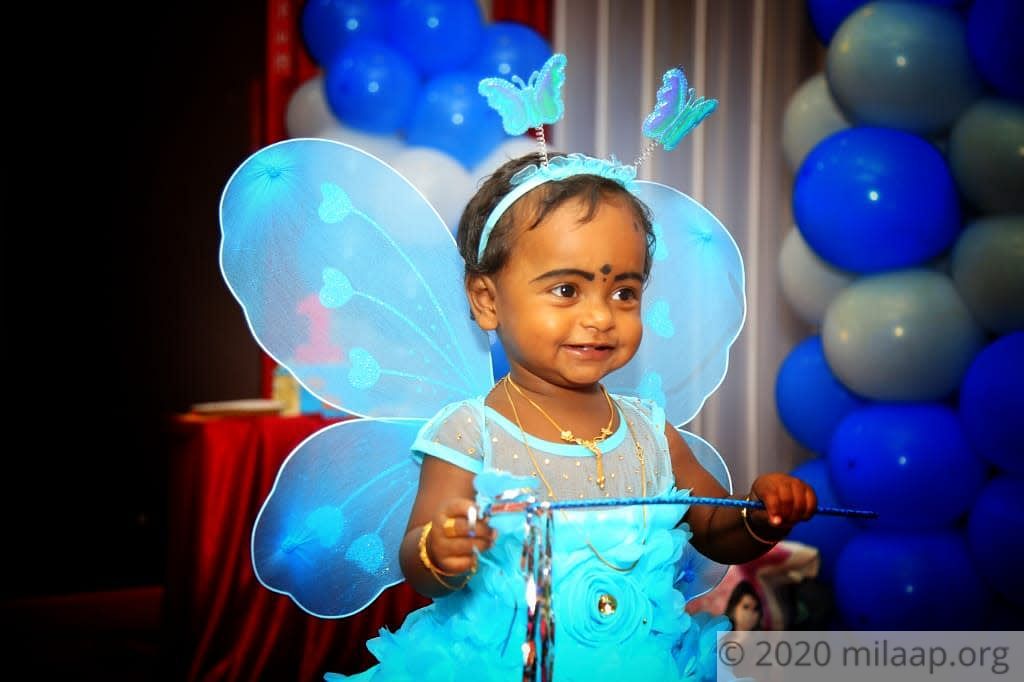 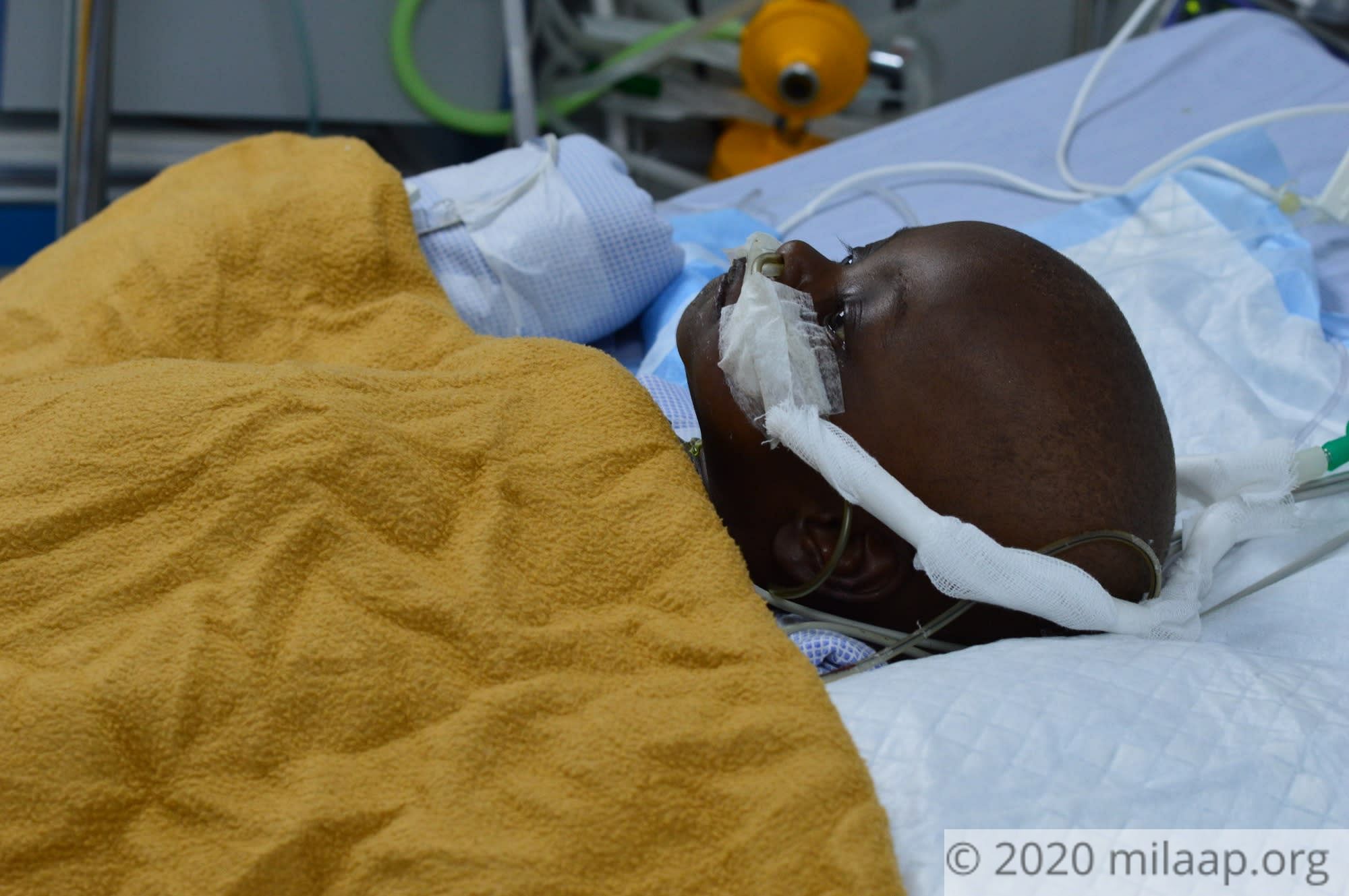 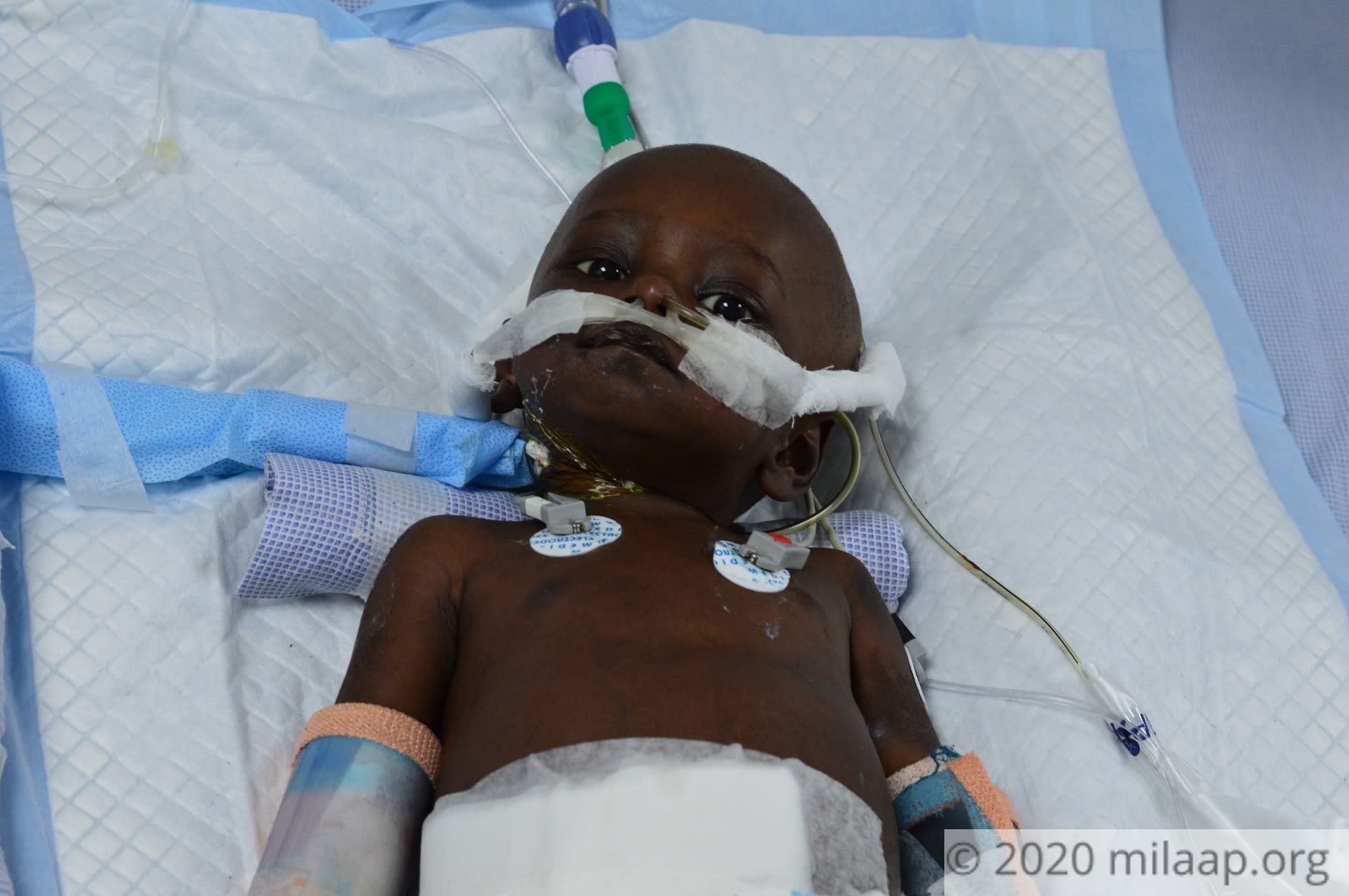 "She just turned one a few months back. That was the most memorable day of our lives. Dressed as a fairy, my little Yazhini was in high spirits in that birthday party. But painfully that was also the last day we saw her smile. It’s been two months now and my girl is lying in the isolation room fighting with all her strength to beat cancer that is killing her." - Vinoth, Father

Baby Yazhini’s life turned upside down the day after she turned 1. She got a high fever that lasted for more than two weeks. Medicines and injections didn’t seem to work and her parents were helpless, wondering what was causing the illness.

"We were really scared. I couldn’t even hold my baby as her body was burning with fever. She refused to breastfeed and started getting weaker each day. The blood results showed that her white blood cell counts have dropped down." – Divya, Mother

Baby Yazhini was diagnosed with Acute Lymphocytic Leukemia, a type of cancer of the blood and bone marrow that affects white blood cells. She started her induction chemotherapy and showed improved results in a short period. Her parents were proud of their little fighter and hoped she would be fine soon. Yazhini was slowly recovering and was ready to get her next phase of chemo when the infection struck.

A hole in her intestine spilt the contents into her abdomen, which turned fatal

"Her organs started getting an infection as her body didn’t have enough immunity to fight it. It spread so bad that she got a hole in her intestine. The bacteria inside her body leaked through the hole and started spreading in the blood. Her blood pressure went down dangerously low and her arms and legs became cold. She was struggling to breathe and we thought we lost her." - Vinoth

Yazhini got a septic shock due to the leakage in her intestine. But she fought that life-threatening condition too when doctors sewed back the hole. But things got worse after two days when they found a new one in her intestine. This time the doctors had to cut open her abdomen and brought one end of the intestine out to collect faeces. They asked the parents to wait and see how she is responding to the second surgery since back to back surgeries would be too much for her small body.

An organ is hanging out of her body, she's too weak to even cry

I know that she is in so much pain, unexplainable pain. An organ hanging out of her body, tubes and IVs keeping her alive…she doesn’t deserve all this at this young age. Yazhini used to cry out loud during chemo. But now she has no tears left. She just lies on the bed staring at the wall. She stopped responding even to our calls. We can't give up. How can we quit when my one-year-old is battling everything that comes her way? - Divya

Baby Yazhini needs to start her next phase of Chemo once she recovers from this infection. The chemo is to be continued for the next six months until all the cancer cells are gone. Right now she is under intensive care, monitored and treated for her infections. Even the normal bacteria or virus on walls could affect her badly and hence she is kept under observation.

Vinoth needs to spend Rs. 30,000 per day on medicines alone and he is struggling

I have already spent around 20 lakhs for her treatment. My insurance is over and I have borrowed from everyone we know. It’s been two months since I went to my office. She still needs 20 more lakhs for her treatment and every day it is costing me more than 30,000 just for the medicines and tests. When she is fighting hard, as a father I should support her in this battle against death. But I have no money left to afford it. I want to see her smile again and take her back home soon. Please help me save my daughter’s life - Vinoth

One-year-old Yazhini is fighting with all her strength to beat cancer and all other complications. She needs your support to go home cancer-free and your valuable contributions can make it highly possible.

We wish you a speedy recovery

1507 others have contributed
Click here to know more about Yazhini

Donated to this campaign via Bank transfer/QR Code? Click here if you can’t find your donation listed below.
RK
Rajesh donated Rs.25,000

We wish you a speedy recovery

May your lovely daughter get well soon...

May the Good Lord and God heal you. In Jesus's almighty name we pray. God bless you baby