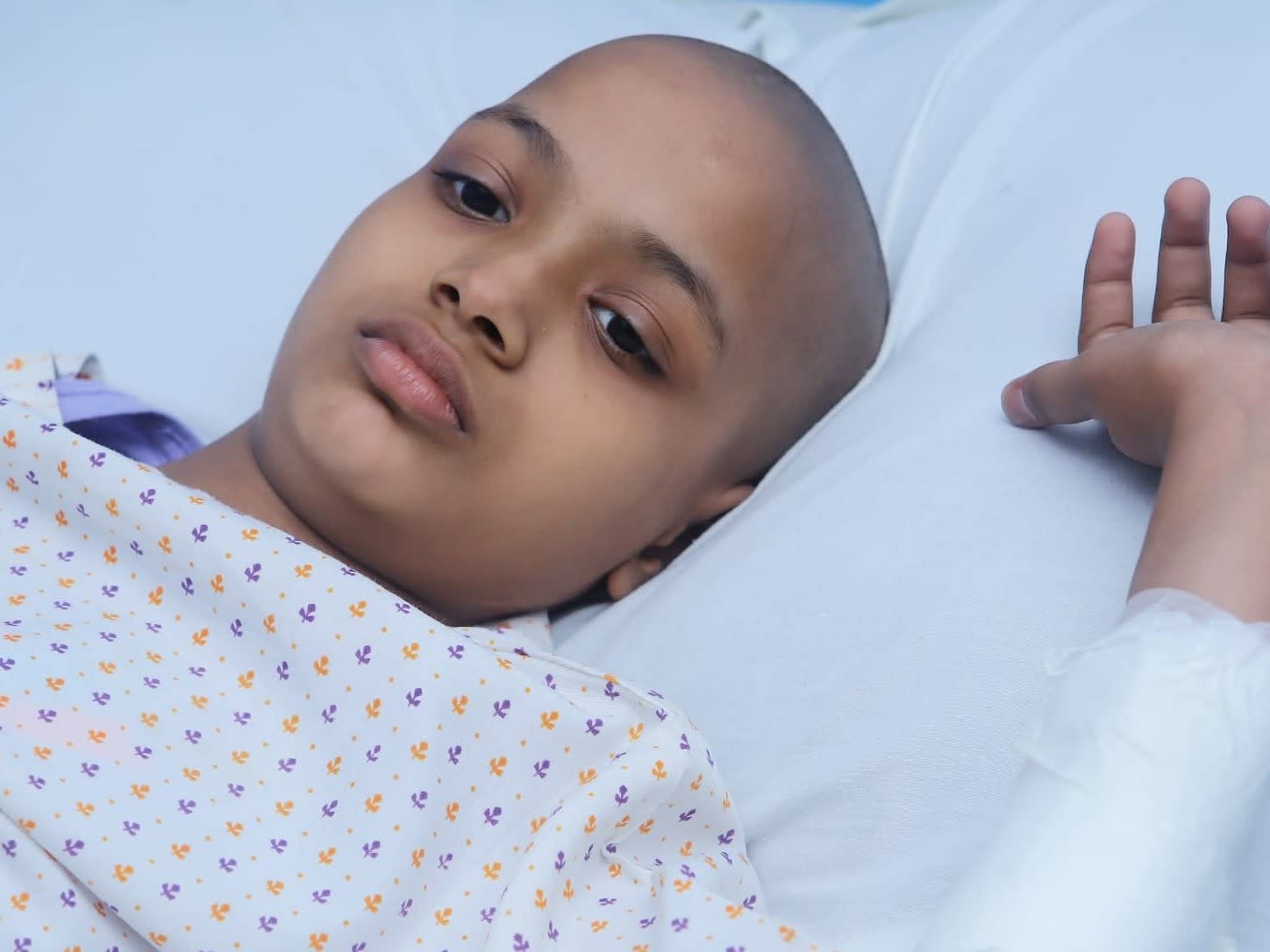 "She looks so different now, and it just breaks my heart. Whenever she asks me why she’s losing her hair, or complains about being tired constantly, all I want to do is hold her and tell her everything will be okay soon.
But I know in my heart that I can’t afford the treatment she needs! Cancer is slowly killing her and we’re able to do nothing to stop it!" — Raghunath, father 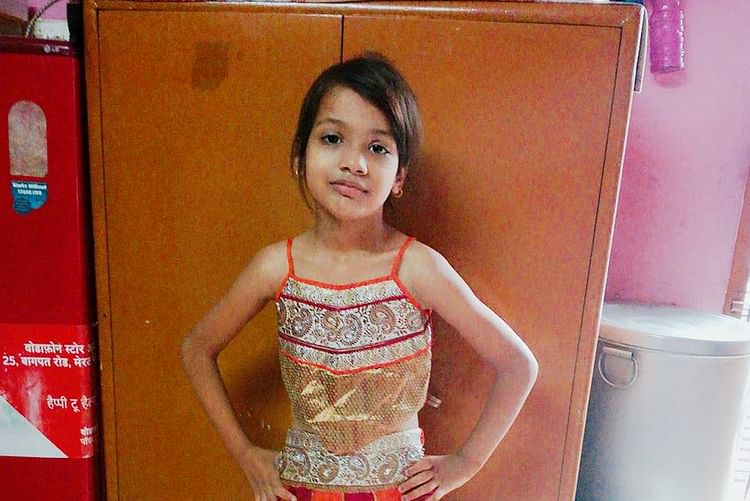 One night, two years ago, Raghunath and Kusum had been settling in for the night when they noticed a small lump forming on their daughter's neck. They took her to a doctor the very next day, and the prescribed medicines seemed to work as expected. But a few days later the lumps came back.

“We didn’t know at the time that we would spend the next two years taking Tanisha back and forth to the doctor, trying to treat her for the lumps! Medicines would make it go away for a few weeks, but then they’d be back. We even took her to multiple doctors but none of them thought the lumps were anything to worry about.” 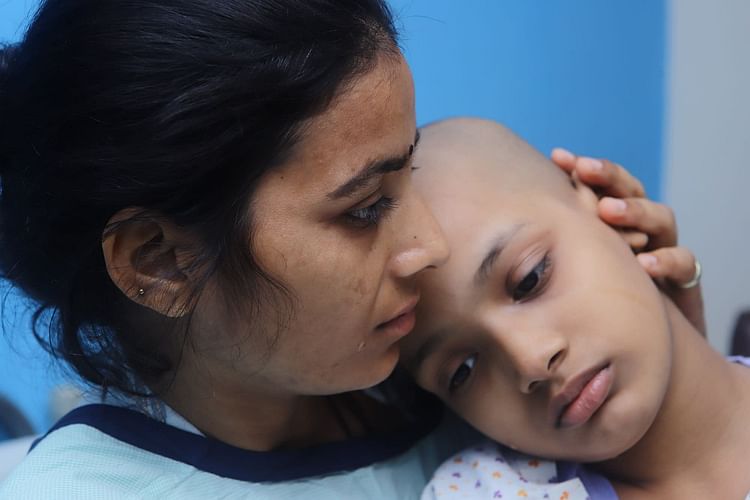 This year, her condition got much worse

A few months ago, Tanisha started feeling increasingly weak and frail. She started fainting frequently, couldn’t eat much, and the lumps started spreading instead of being limited to just around her neck. One of Tanisha’s doctors prescribed a biopsy — an invasive surgical procedure usually considered only a last resort — and a small piece of the lump was taken for testing.

“We were scared when they said she needed a surgical test to figure out what was happening to her, because we kept imagining the worst. And now, look! What could be worse than this?! The test revealed that she has cancer!” — Kusum, mother 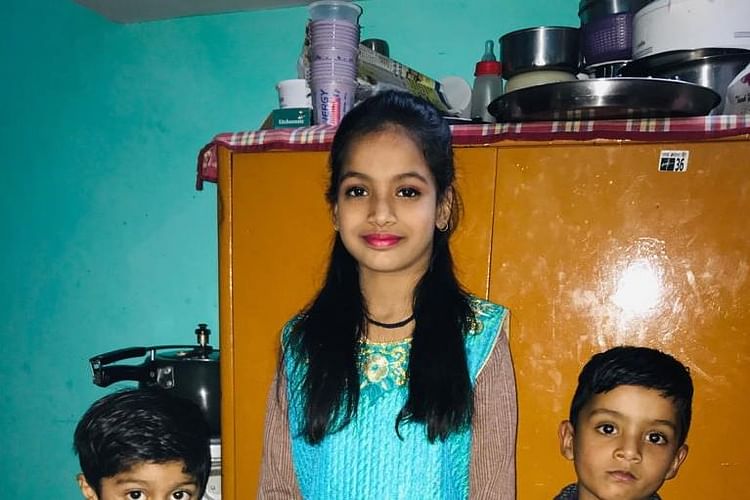 She was diagnosed with Hodgkin’s lymphoma

Hodgkin's disease or Hodgkin’s lymphoma is a type of lymphoma, a cancer that originates in white blood cells or lymphocytes (defence cells of the immune system). It is a cancer of the lymphatic system, which is a network of organs, lymph nodes, ducts and vessels essential for the immune system.

“I borrowed as much money as I could and got her started on chemotherapy straight away, as per the doctor’s recommendation. But she needs a bone marrow transplant to fully recover.” — Raghunath 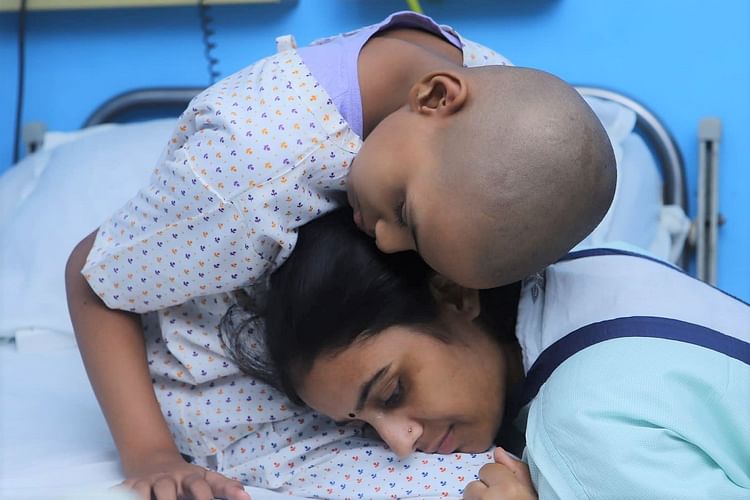 It’s been two months since Tanisha got her diagnosis. Soon after her chemotherapy started, her family even began her immunosuppressive treatment, a necessary step to take before getting her a bone marrow transplant. But Raghunath has run out of funds.

“I’m just a private employee. I was already struggling to afford Tanisha’s regular medicines, and in the past two months I’ve already borrowed so much money. Now I have nothing left, but Tanisha still needs tens of lakhs more!” — Raghunath

This family is depending on you now. Please click here to donate, and help save Tanisha’s life.
TD
Patient Tanisha Diwakar is 11 years old, living in New Delhi, Delhi
AH
Being treated in Apollo Hospital, New Delhi, Delhi