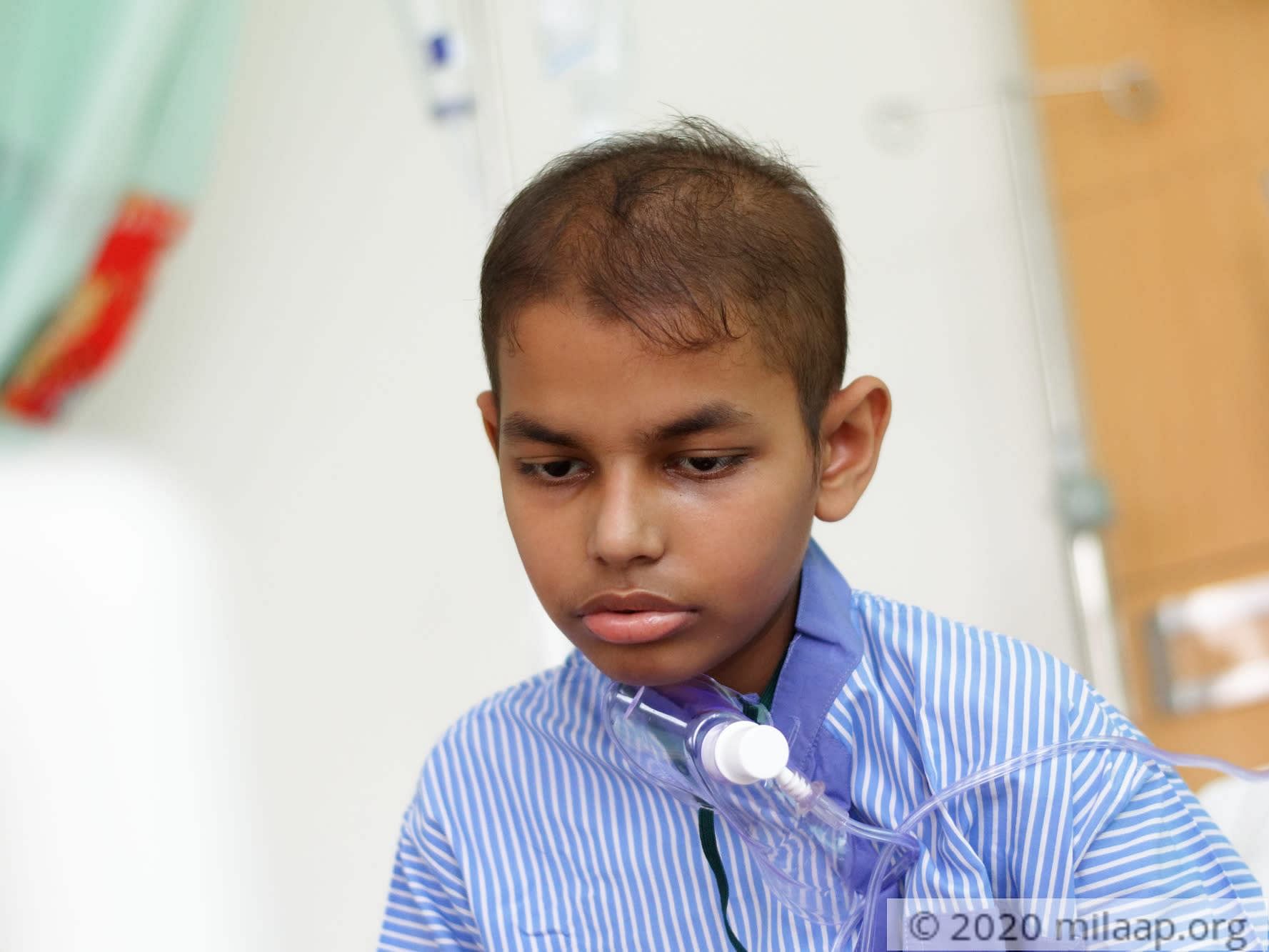 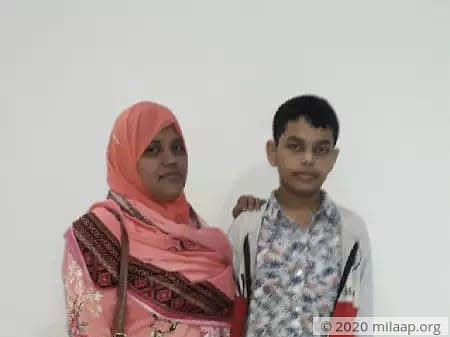 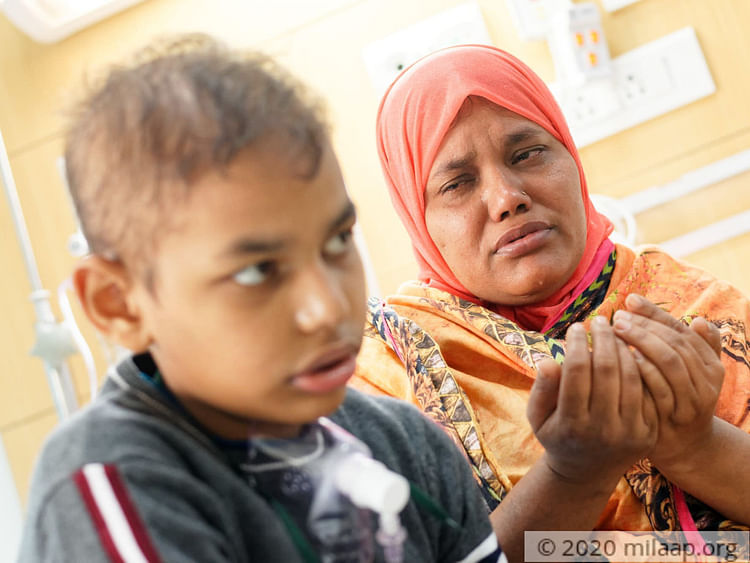 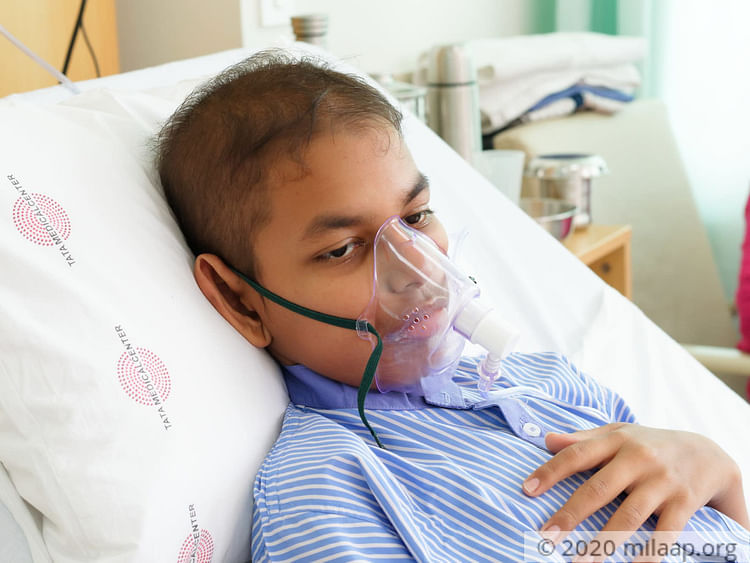 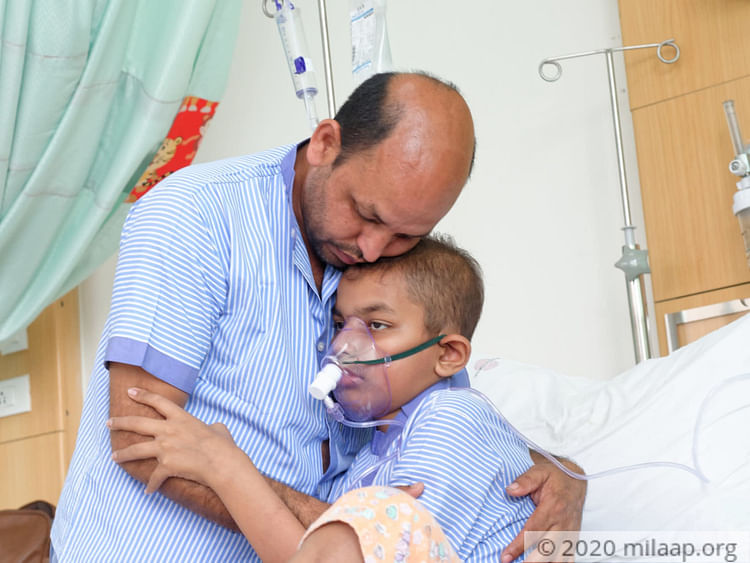 Charity No: 46-5582871
Note: Donations towards this fundraiser are not eligible for any tax deduction under 80G, 501(c), etc..
MR
Patient Master. Rakibul islam sahihab is 11 years old, living in Bangladesh
TM
Being treated in Tata Medical Center, Kolkata, West Bengal