She Already Lost Both Parents, And Now Her Only Sister Is Dying Too | Milaap

She Already Lost Both Parents, And Now Her Only Sister Is Dying Too 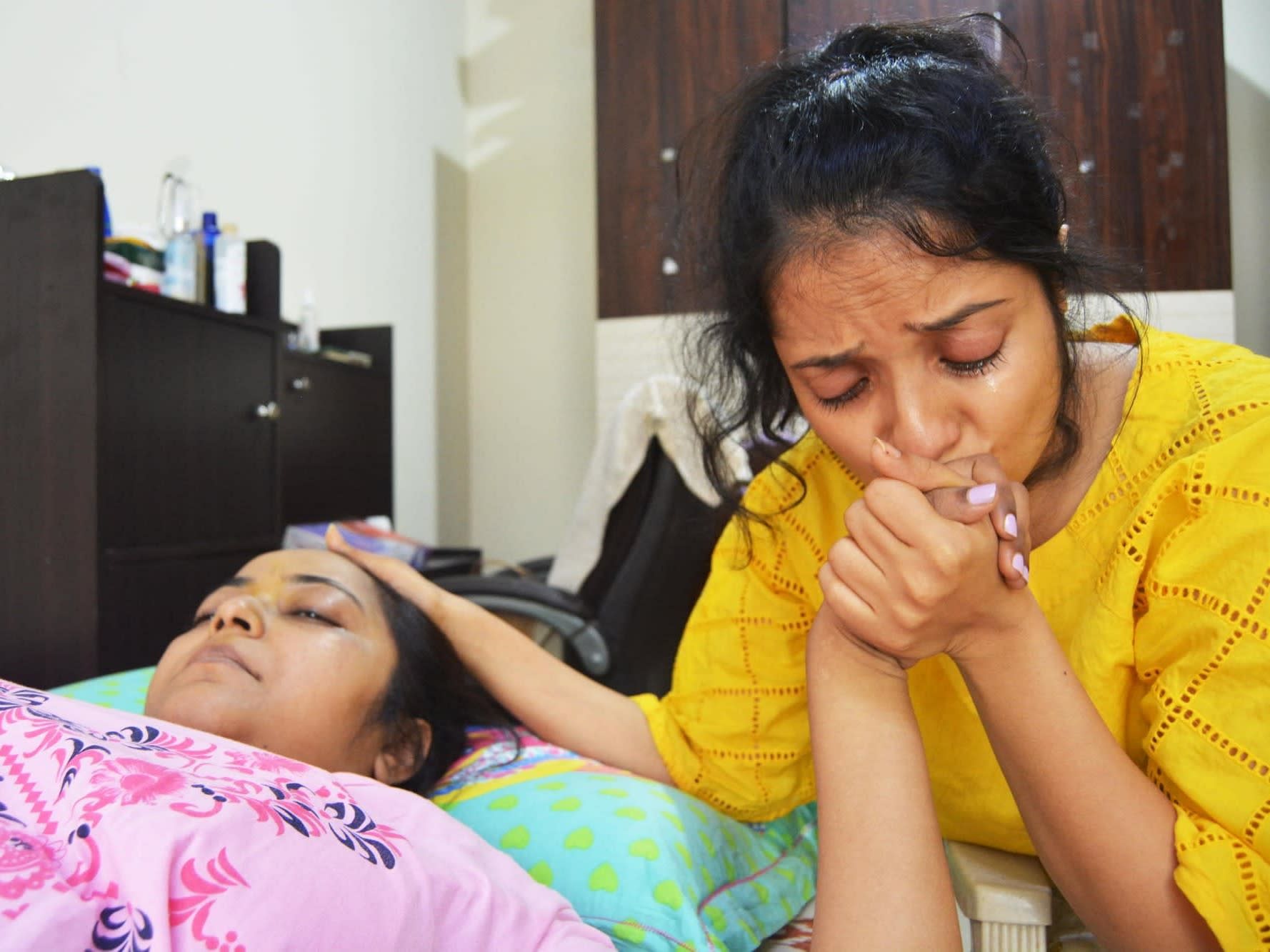 "My sister is all I have left now. After we lost our parents, she became my rock, my only support system. Growing up, she never let me feel their absence, somehow effortlessly giving me three people’s worth of love, care, and attention.
If anything happens to her now... I’ll have nothing. I’ll have nobody left in this world." — Nea, sister 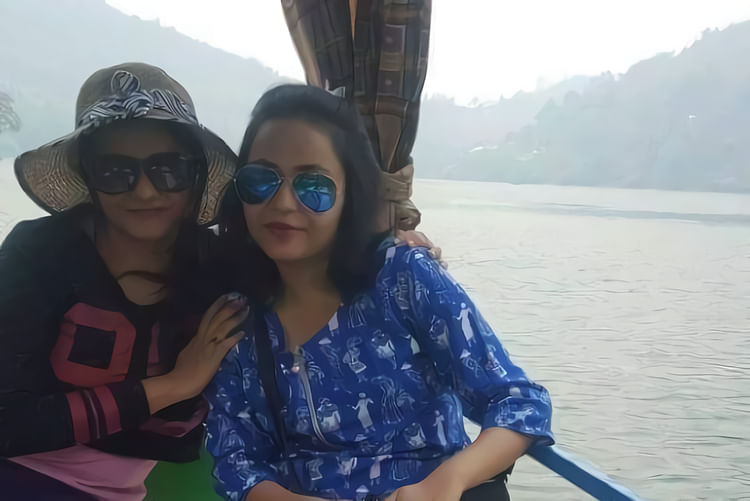 It’s been more than a decade since these sisters lost their mother in an accident, and then their father shortly later from cardiac arrest. Overnight Pooja found herself becoming a mom, and a dad, in addition to being a sister. But 4 years ago, things changed once again.

“She got this fever that simply refused to let go. We went to so many doctors and tried many medicines, but there was never any relief. At that point we were more confused than anything else, but things took a terrifying turn when I heard her gasping for air one night. I ran to her room and... she was holding her neck, struggling to breathe! The look of terror in my sister's eyes is something I’ll never forget for the rest of my life...” — Nea 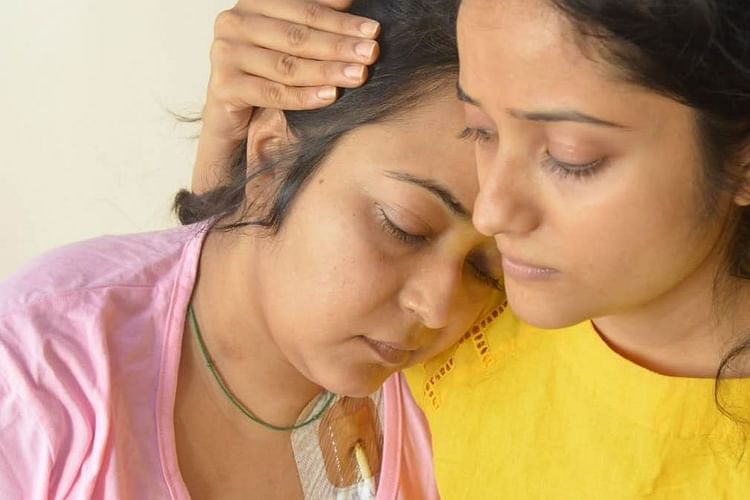 After her lungs, her heart also started failing

“Scans showed that there was some kind of cloudiness in her lungs, and then she developed pneumonia. She had to be admitted to the hospital, and we reached there just in time because suddenly she had a heart attack that would’ve killed her without immediate medical care. After weeks of treatment, things seemed okay for a year, but then she had to be admitted once again and put on life support, doctors saying that her heart was only functioning at 10% capacity! When she was unconscious, doctors pulled me aside that night and told me my sister was going to die in 4-5 hours. They suggested I should say goodbye.” — Nea, crying 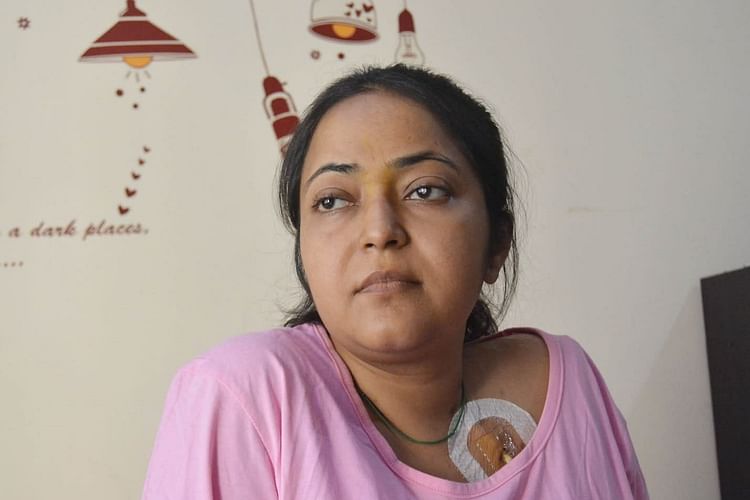 Pooja fought through that terrible night, but is now on the verge of death once again

Through sheer determination and love for her little sister, Pooja was able to fight the doctors’ prediction that night. 4 hours became 12, and then 24. Soon she was well enough to be taken off of life-support, but the incident made it clear that she needed heart surgery. The sisters saved up for 3 years, and finally got it done just last year. But now something else is killing Pooja.

“At some point her kidneys started failing as well! It’s gotten so bad that only a kidney transplant can save her life now! But all our money is gone, spent on medical expenses over the past few years... We’ve nothing left...” 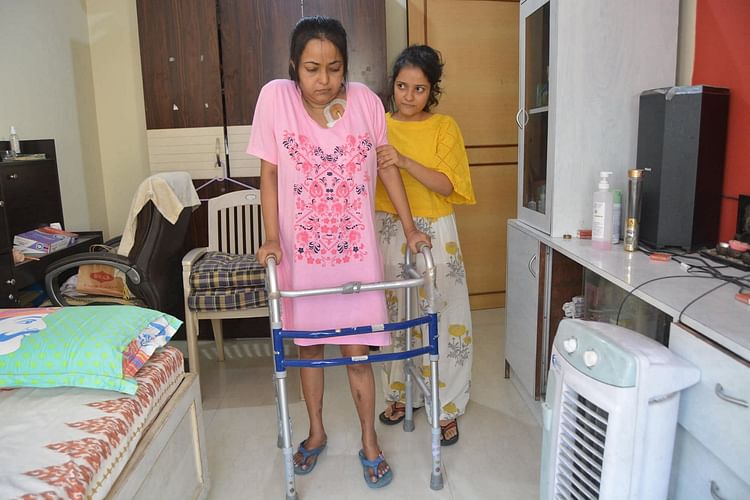 On top of everything else, young Pooja is blind in one eye as well. Because of this and the resulting lack of depth-perception, she often trips and falls. In 2018 she had such a terrible fall that it cracked her leg in 8 places, and then another one just a few months ago that displaced her leg’s knee-cap away from her knee! Pooja now needs a walker and her sister’s help even just to go to the bathroom. 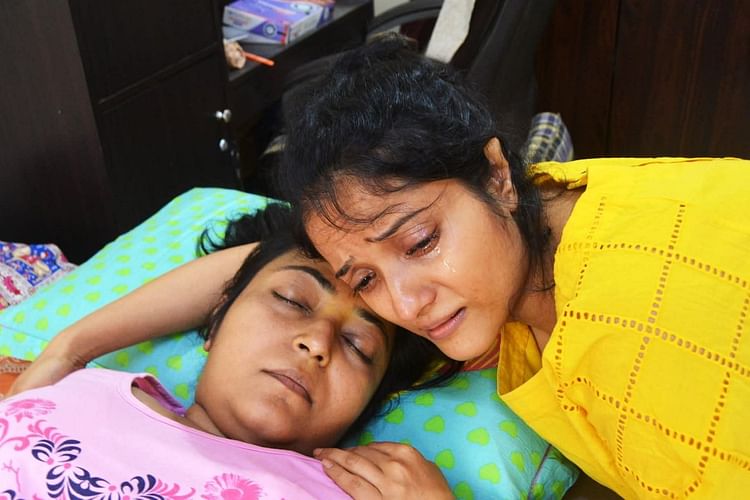 “I don’t know what I’m going to do, I don’t understand why the universe is punishing such a beautiful soul. She needs this kidney transplant, and then eye surgery, and years of physiotherapy for her knee. All this will cost tens of lakhs but we’ve been out of work for a couple of years now, dealing with all her medical needs, living on the kindness of friends and whatever savings we were able to put together over the years. You are our only hope now... Please, please save my sister’s life!” 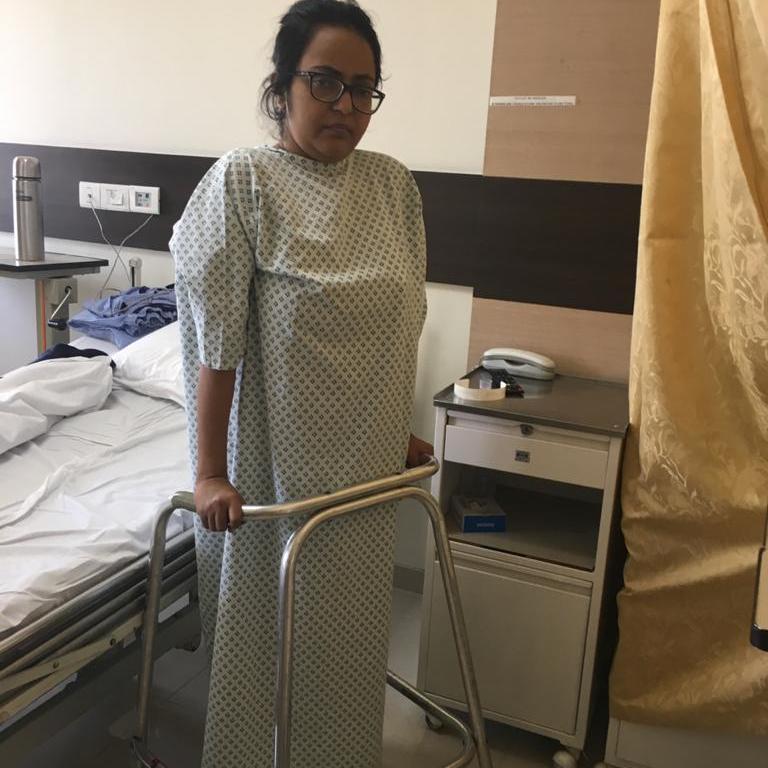