lx
You are sending a message to
lazarus xavier
Go back

First A Failing Heart, Now A Cancerous Tumour - This Boy Is Fighting To Stay Alive 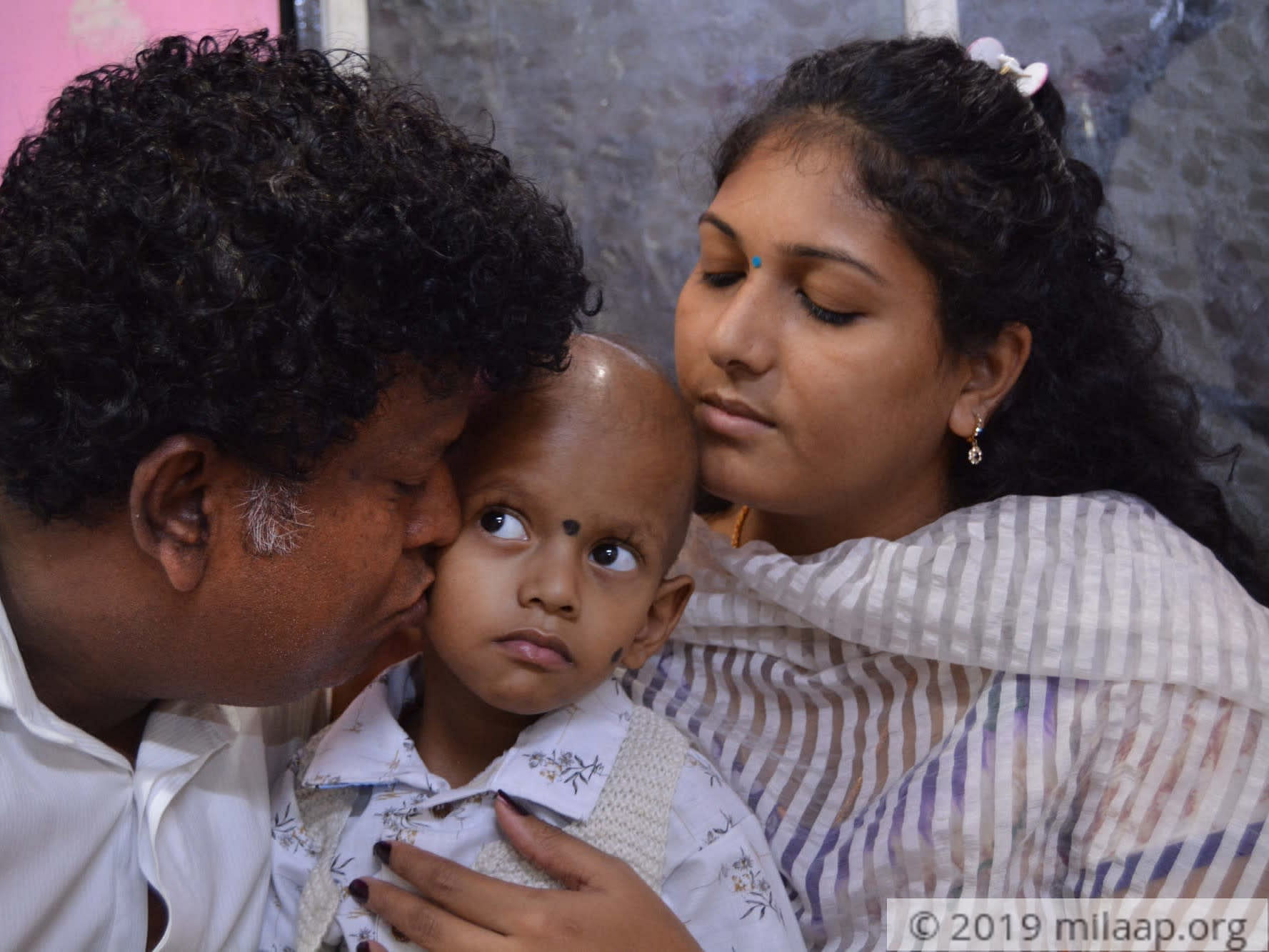 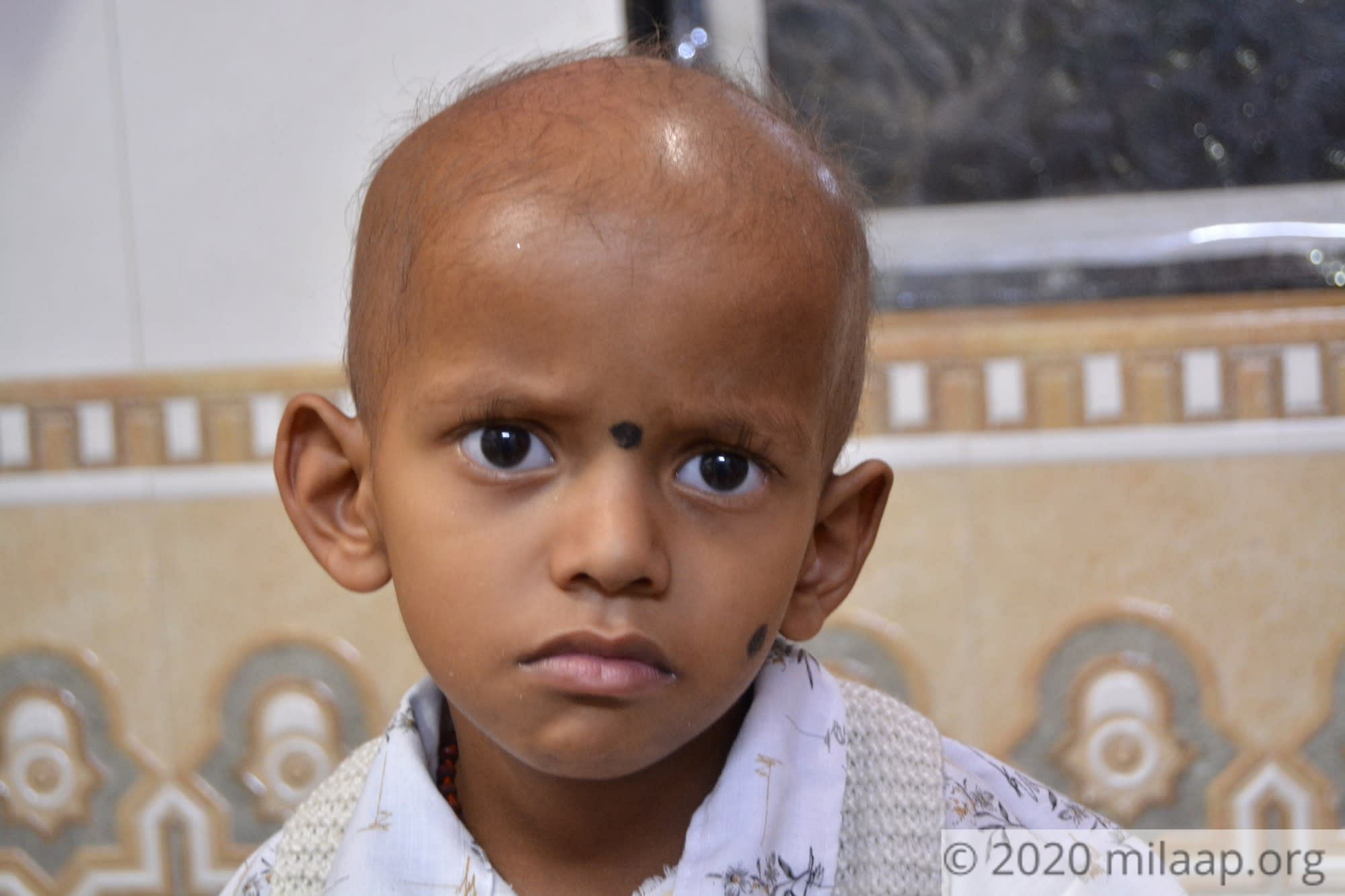 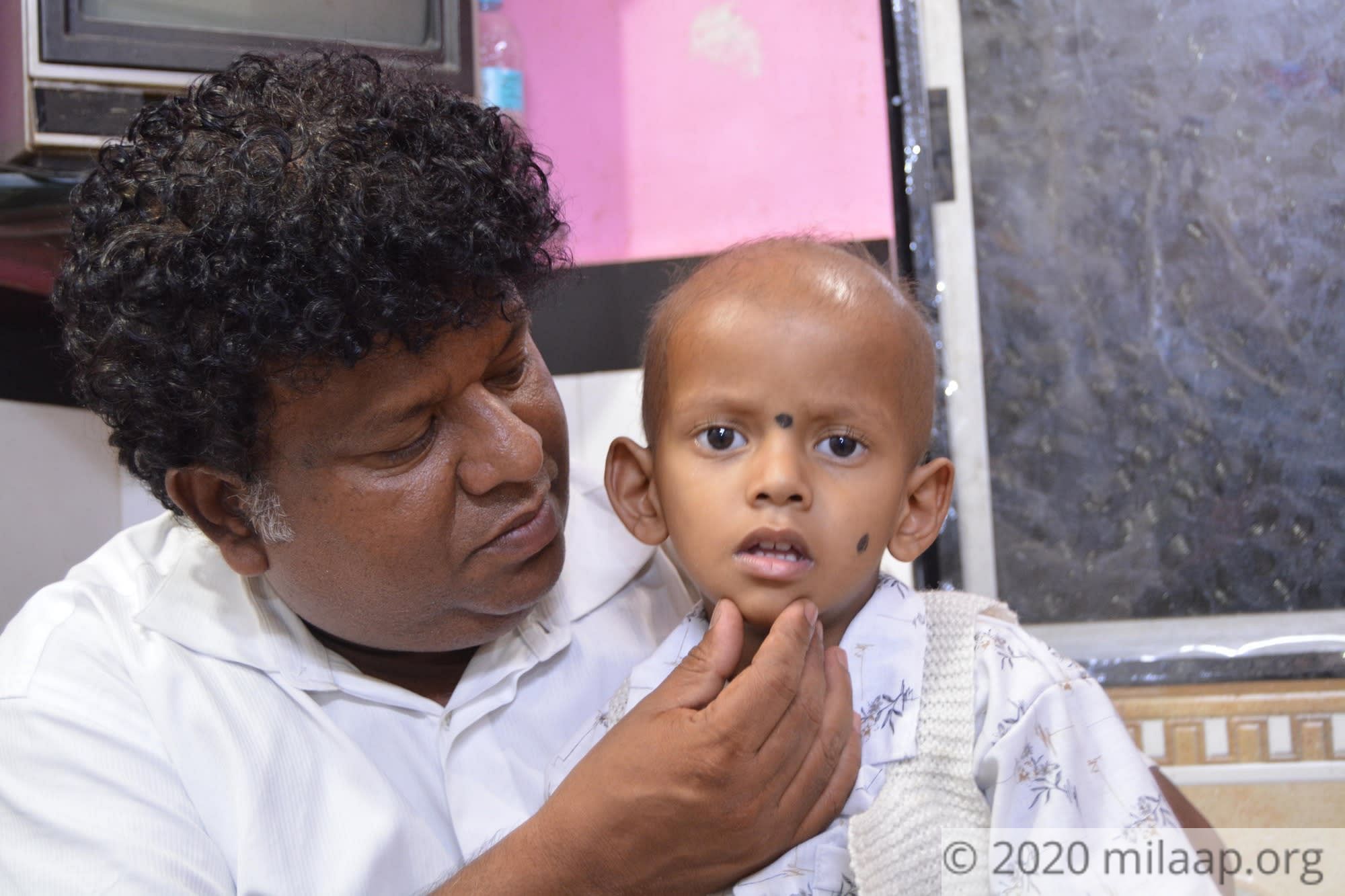 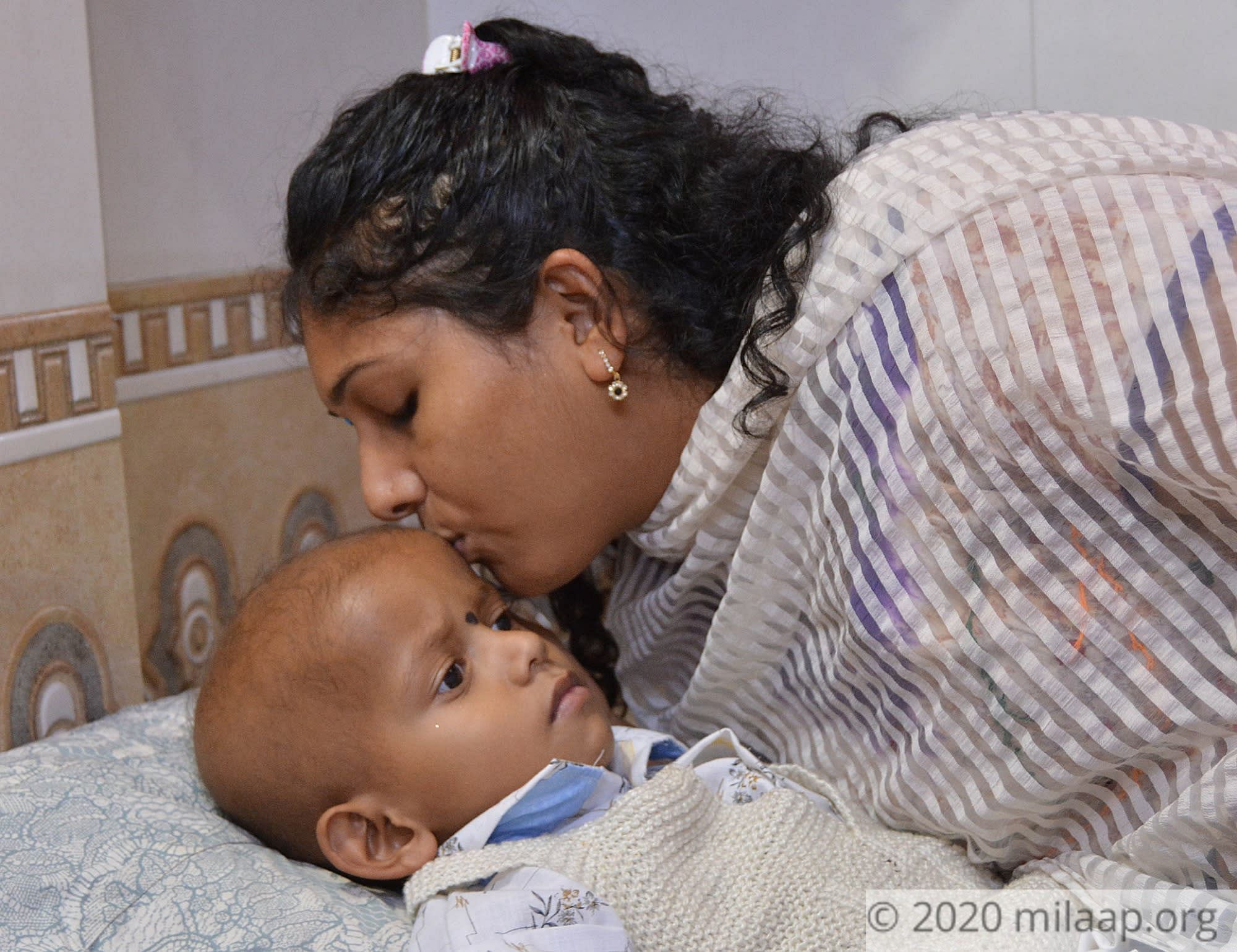 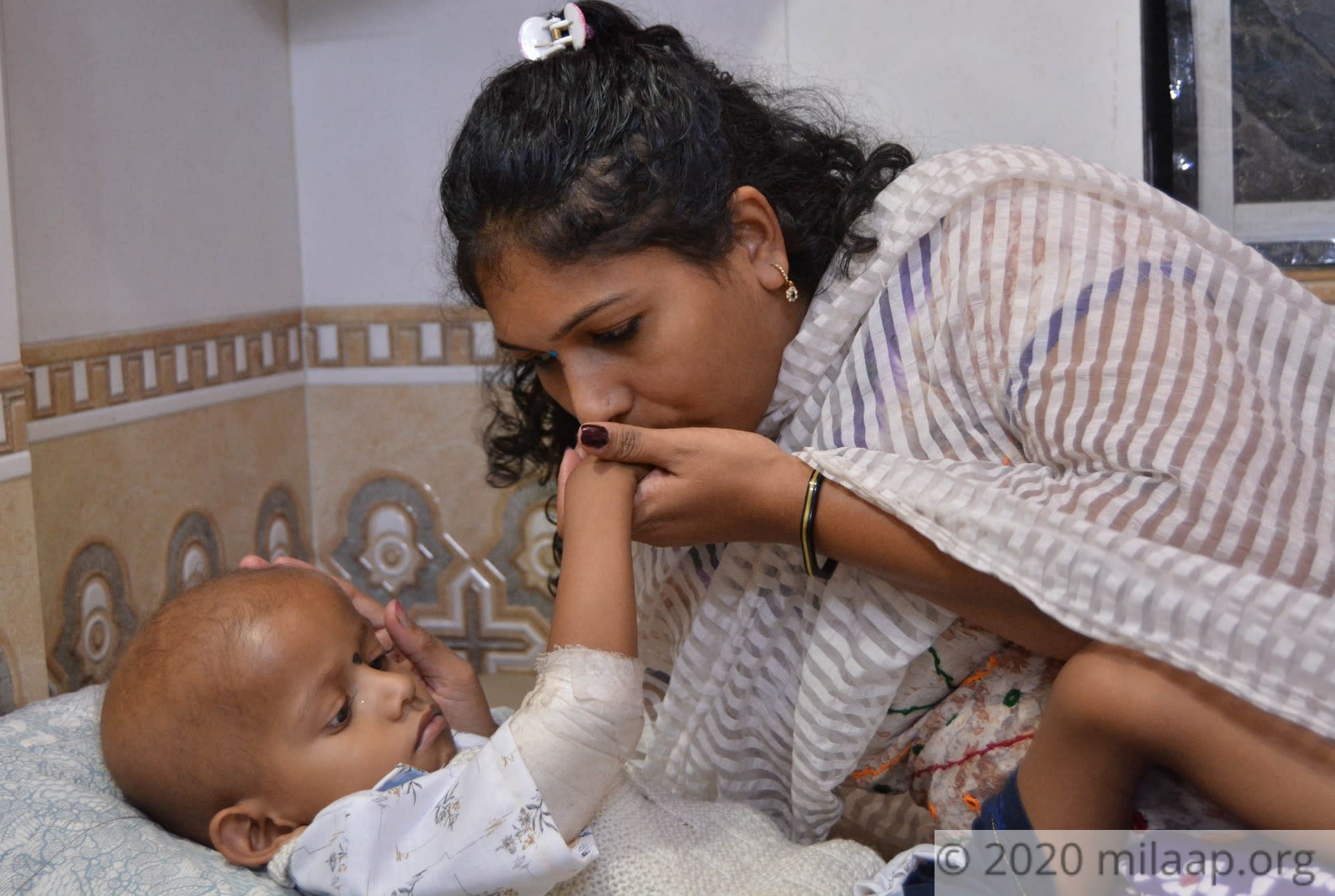 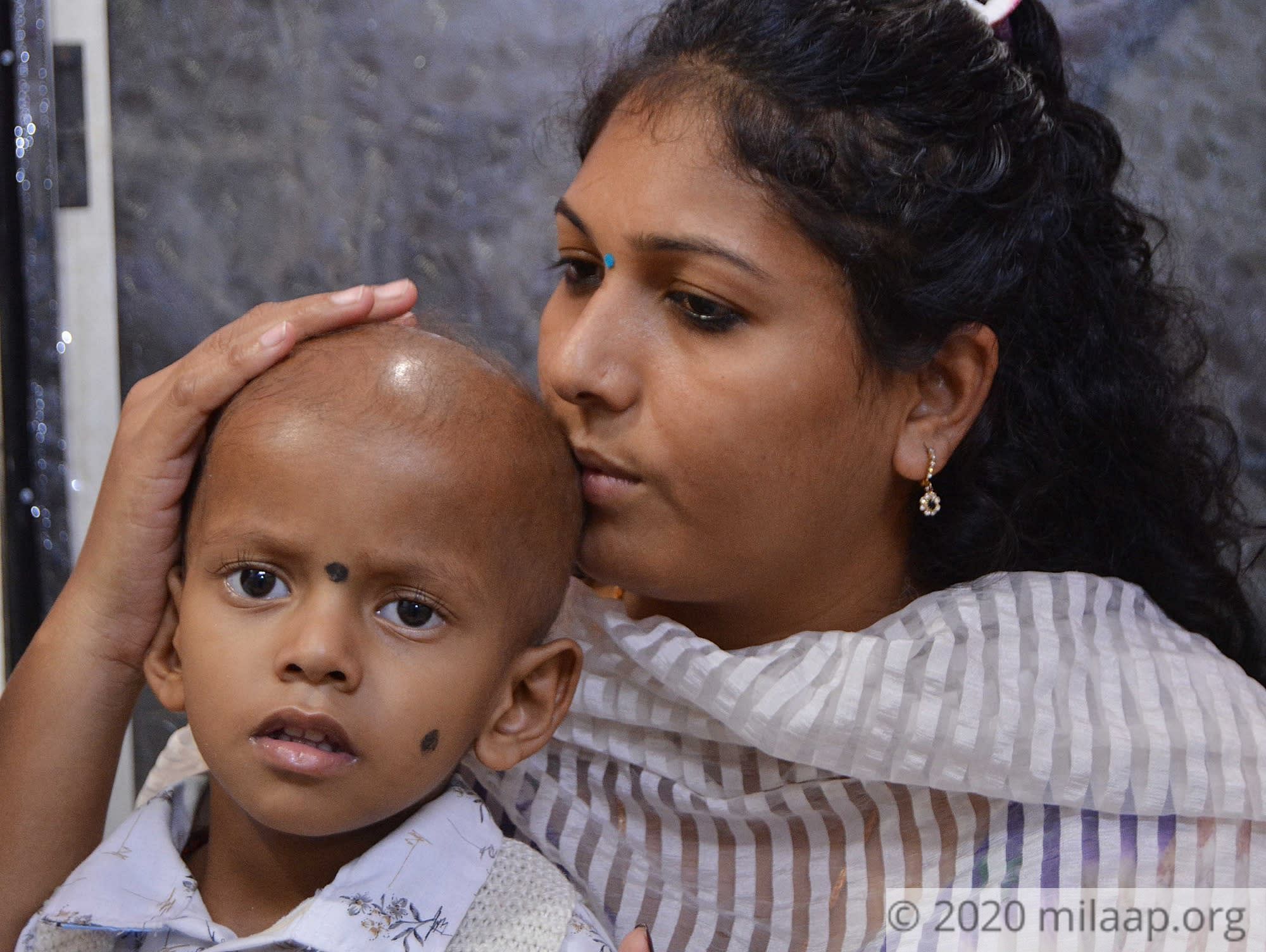 Share on facebook
Little Peter is a naughty kid, he is always up to something. You will know he is planning some mischief when you see him biting his lips and looking at you with a twinkle in his eyes. That’s why when Peter kept complaining of a severe stomach ache, his parents, Lazarus and Sapna, thought he was making all this up to not eat the vegetables.

“But his pain didn’t go away and that’s when we realised that this was something serious. Tests and scans happened and it was then that they told us that my 3-year-old has cancer. He has a tumour in his stomach,” - Sapna, mother.

Peter has never had a normal childhood

Peter was just 20-days-old when he started turning blue. His parents noticed that he was gasping for breath. Soon they found out that their son has a heart disease for which he would need three surgeries.

“He has already had two surgeries. But he is still not cured, he is always weak, catching a cold at the slightest change in the weather. He can’t run around and play like kids his age. He was just coming to terms with all this when he got diagnosed with cancer. How is this even fair? He is only 3…” - Lazarus, father.

9 cycles of chemo, regular transfusions but Peter has still a long way to go

Peter doesn’t let his mother leave his side even for a single minute. He is tired, he is weak and he is irritable. He has almost stopped smiling. The only time he opens his mouth now is to complain of the terrible pain.

“He has undergone 9 cycles of chemo. It has taken away his hair, his smile, his appetite but they promised us that it’s for his good. Now he needs a surgery and a bone marrow transplant. But what about the cost? My savings are all over!” - Lazarus, father.

Lazarus works in a private company and makes around Rs 10,000 a month. The only one to earn in his family, Lazarus has exhausted his savings. He has also borrowed from everyone he could and has spent over 16 lakhs.

“Another 20 lakhs, that’s what we need now to cure Peter. It’s a lot and it’s way beyond what I can ever arrange. Only you can help me now,” - Lazarus. 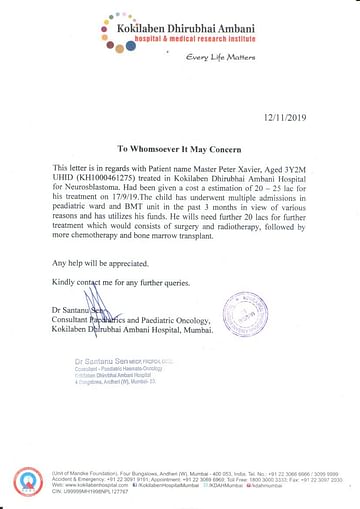 Click here to know more about Peter
Donate now
OR
Click here to read the instructions before you make a bank transfer.

Get well soon my boy. God bless. May this Christmas be the last you suffer with any more pain. God bless you good heath sooner.

KB
KRISHNAMURTHY B Rs.10,000
179 others have contributed
Click here to know more about Peter

Donated to this campaign via Bank transfer/QR Code? Click here if you can’t find your donation listed below.
A
Anonymous donated Rs.11,000

Get well soon my boy. God bless. May this Christmas be the last you suffer with any more pain. God bless you good heath sooner.

God will get you out of the pain. Stay strong son