A Rare Condition Is Melting Her Son's Internal Organs, He Needs Surgery In 24hrs To Survive | Milaap

A Rare Condition Is Melting Her Son's Internal Organs, He Needs Surgery In 24hrs To Survive 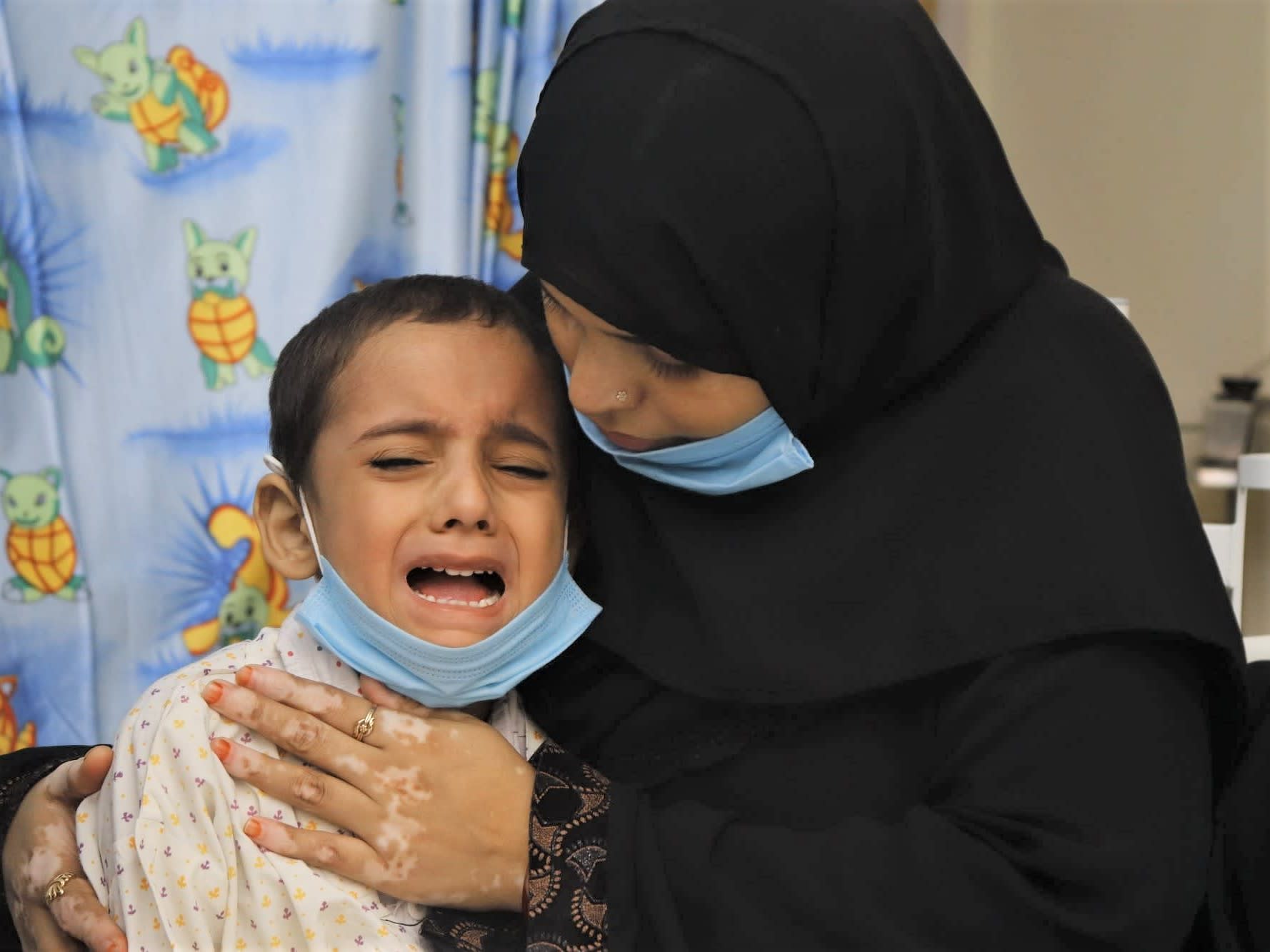 Share
That first time my son started screaming is the worst memory of my life. I remember taking him into my arms, asking him what happened again and again, but he couldn’t answer. He just kept crying and screaming. Eventually he was able to point at his stomach and say the pain had gotten unbearable. At the time I hadn’t known what exactly was happening to my boy.
Today I know that his insides are melting, and that without surgery he won’t see tomorrow.
— Farheen, mother, unable to continue 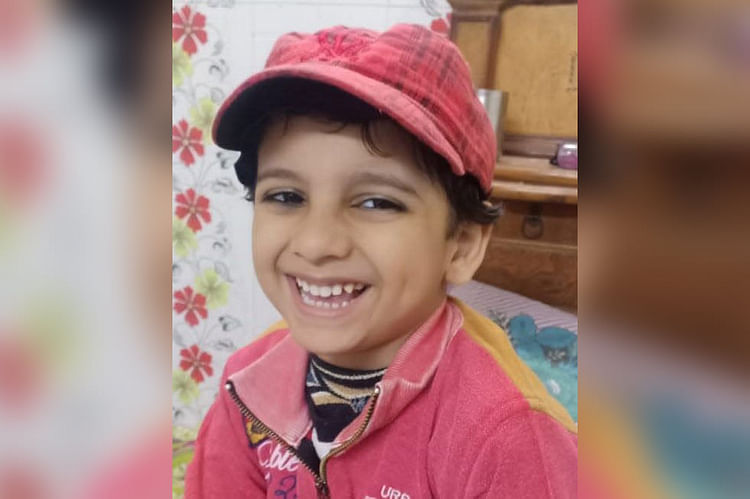 In the first week of July, little Daniyal started complaining of a mild stomach ache to his parents. As with most children, a stomach ache wasn’t anything new or overly worrisome, so Faisal and Farheen gave him some medicine, kissed his forehead, and told him everything would be okay.

“But it didn’t go away. After a few days we started taking him for tests and scans all over the city, but nobody could tell what was happening to Dani. It was a few days after the pain got unbearable that a scan showed something had gotten punctured somehow inside his stomach!” — Farheen 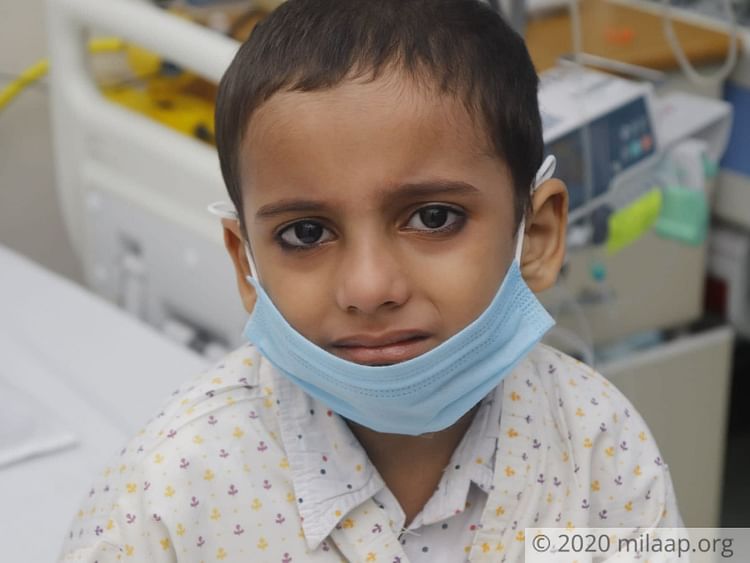 Due to a small tear inside his stomach, digestive acids are leaking and pooling in this little boy’s abdomen, and they’re eating away at his internal organs. While this is obviously extremely painful, it is also severely life-threatening. Pain medication has temporarily controlled the level of pain to an extent but if Daniyal doesn’t get an urgent surgery within 1 day, this condition will kill him, ripping apart his small family. But Faisal is completely helpless. 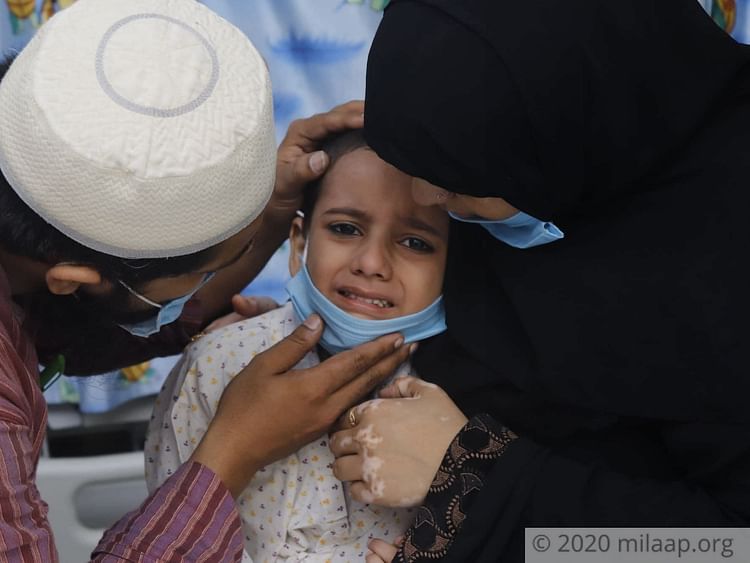 ‘There’s no way I can afford this surgery in such a short time!’

“I used to run a small mobile repair shop before the lockdown. Over the past few months, my financial condition has gone from bad to horrible! I was struggling just to feed my family, how on earth can I afford a 6-lakh surgery?! But at the same time I don’t want to lose my son either. I pray no father ever has to be in such a situation, watching his son dying in front of his eyes and being unable to stop it!” — Faisal, father 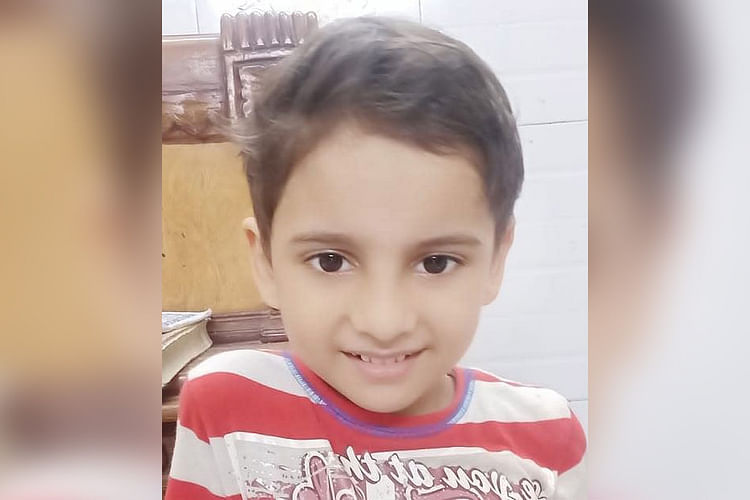 Little Daniyal doesn’t know his life is in danger. He doesn’t understand how much guilt his father is feeling, or how much grief is behind his mother’s weeping. All he knows is that he’s in a lot of pain, and that he just wants to go home and sleep in his own bed. Faisal and Farheen’s little boy was going to start school this year, he’s just 5 years old.
You can help prevent this tragedy by clicking here to donate.
MD
Patient Mohd Daniyal is 4 years old, living in New Delhi, Delhi
IA
Being treated in Indraprastha Apollo Hospital, New Delhi, Delhi