For 10 Long Years He Suffered, Now He Has Hope But No One To Help | Milaap
loans added to your basket
Total : 0
Pay Now

For 10 Long Years He Suffered, Now He Has Hope But No One To Help 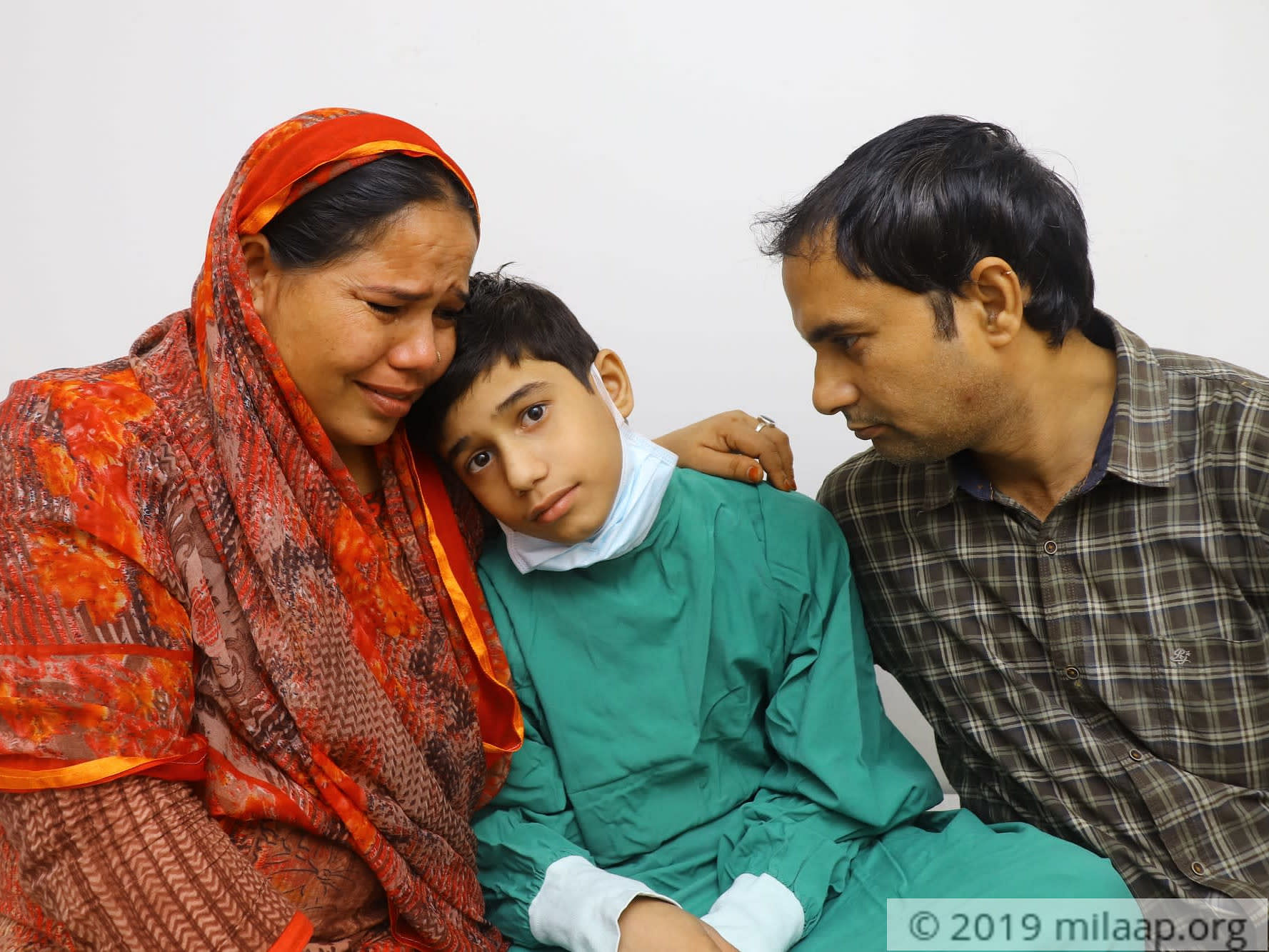 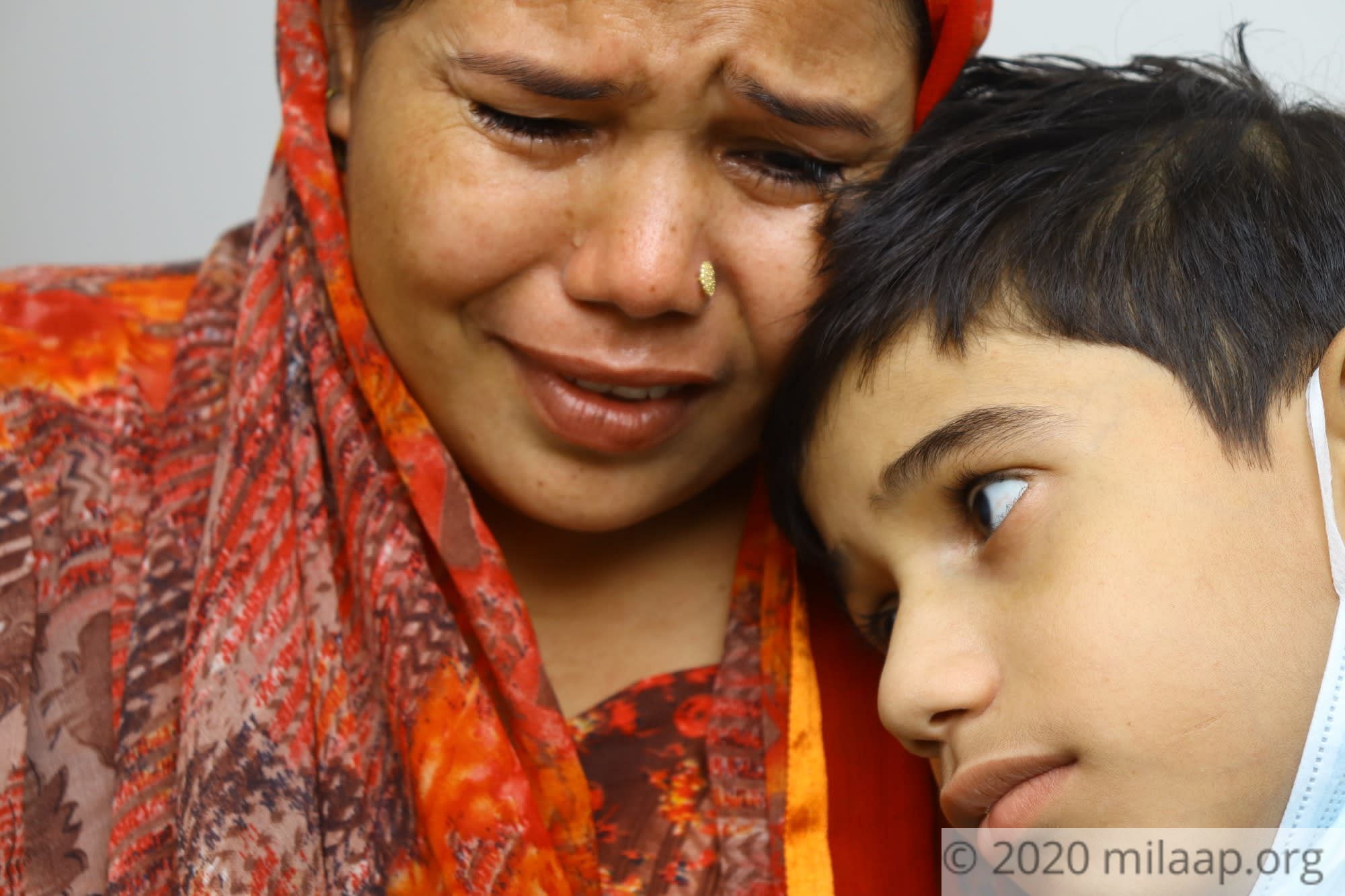 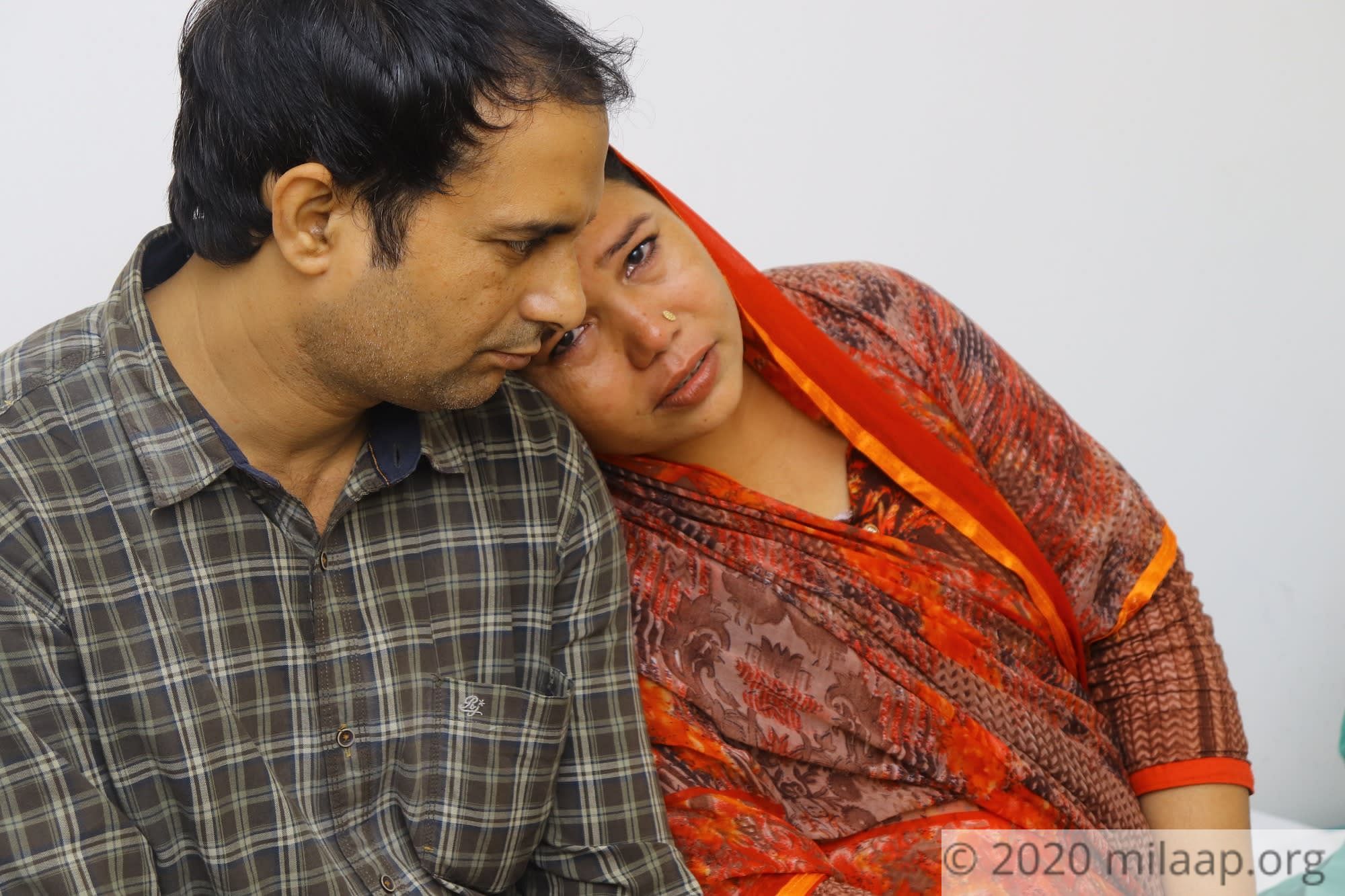 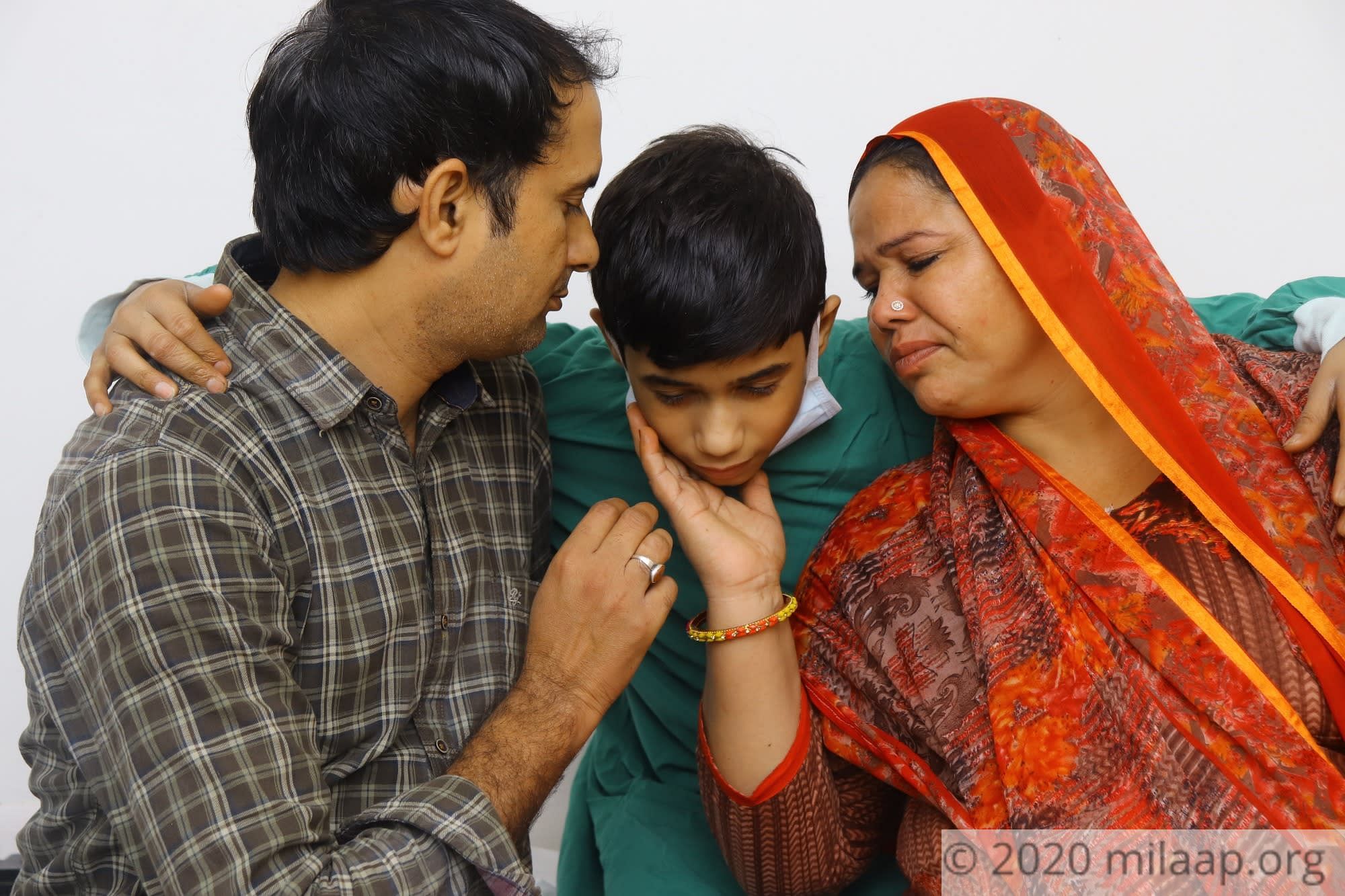 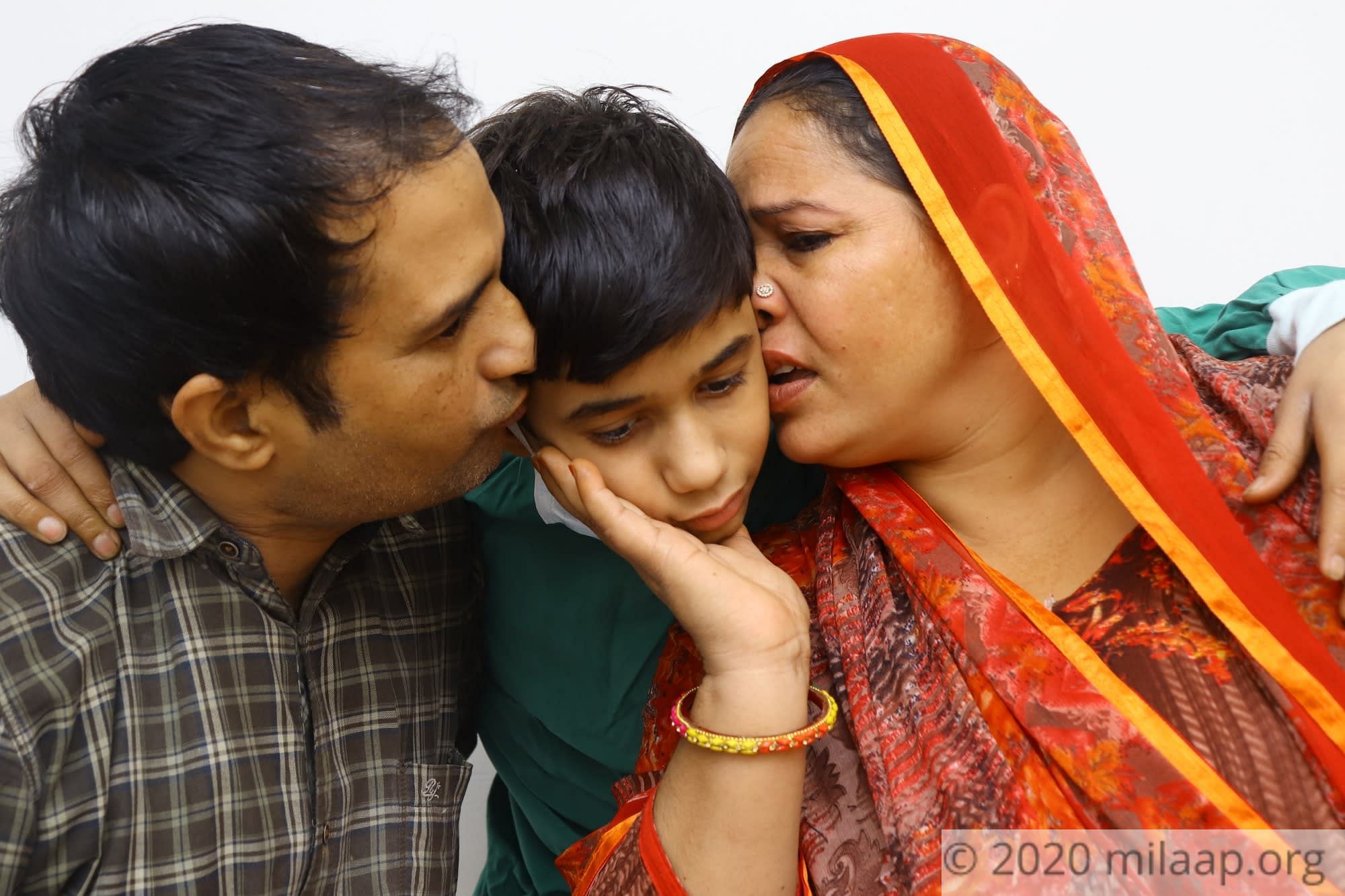 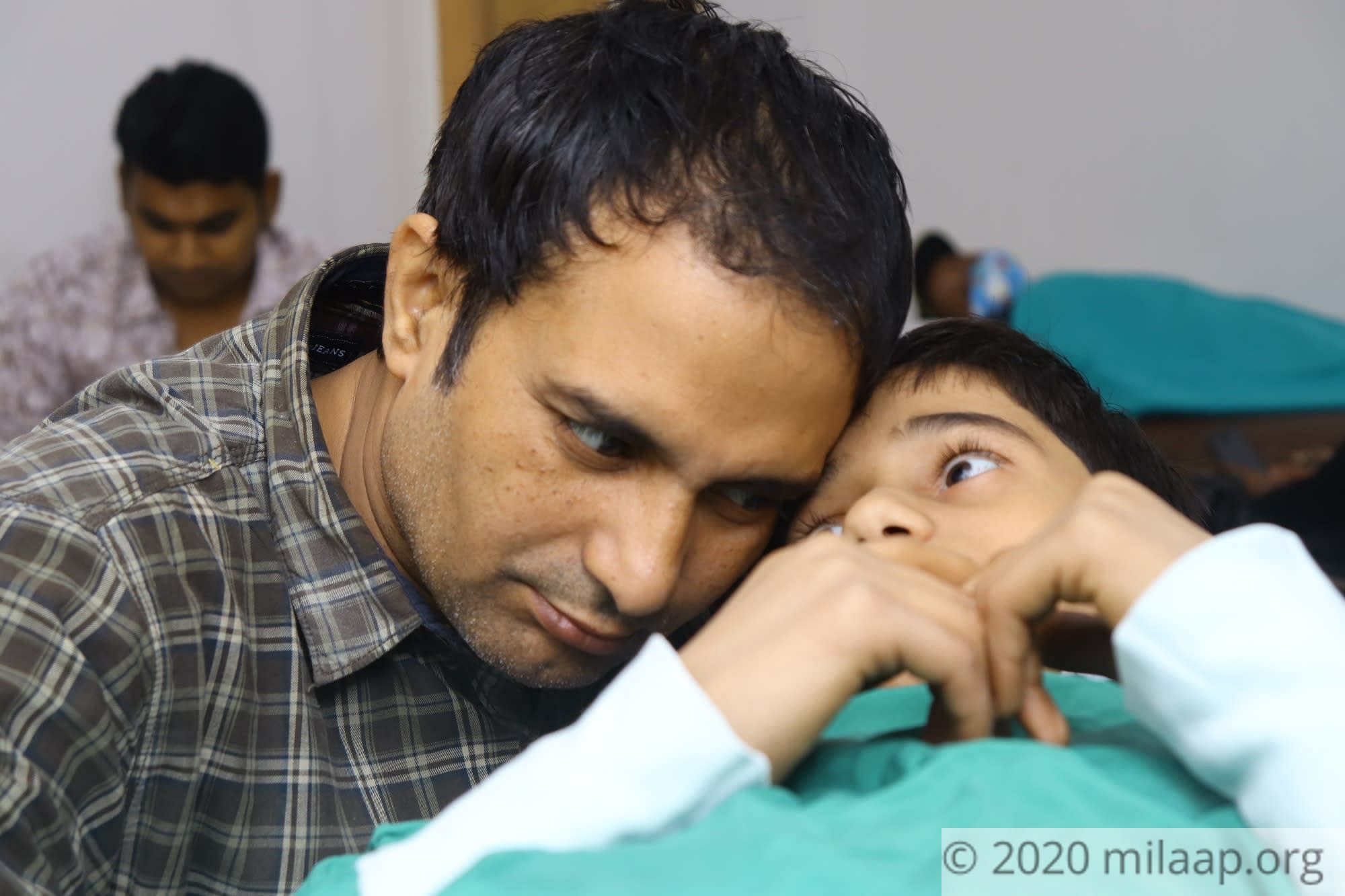 Share on facebook
When Arman was 2, his body underwent unusual changes. His nails blackened, his nose bled, he did not grow like other kids his age, he only got weaker. Everyone thought he hurt himself while playing, but this kept happening over and over again. Kayyum and Nargis were worried about their son’s deteriorating health. Every doctor they consulted would prescribe medicines but nothing improved Arman’s health.

“For 10 years, he suffered from a life-threatening disease and it went undiagnosed. 10 years!”

The family consulted doctors, from a local clinic to multi-speciality hospitals, but Arman’s life-threatening disease went undetected. Everyone concluded his Aplastic Anemia as minor injuries.


Blood gushed out of Armaan’s nose

And then one day, Arman’s nose started bleeding. Unlike other instances, the bleeding just wouldn’t stop this time. Kayyum rushed his son to AIIMS after the doctor at a local clinic couldn’t help him. Armaan’s condition turned critical.

Arman was diagnosed with Aplastic Anemia. In simple terms, his body is unable to produce enough blood cells.

Currently, Arman requires blood transfusions at regular intervals otherwise he turns weak and pale. But this is a temporary cure. As a permanent cure, he needs to undergo a bone marrow transplant which involves a huge amount of money.

“As a kid, he would dream about flying a plane, playing cricket...but….his body never supported his spirit,” says Nargis, breaking down.

He says nothing, but he understands everything

Arman is aware of his ill-health. He feels weak all the time, and that scares him the most. He wants to go to school every day, but he can only go for 5-7 days in a month. He wants to play with his friends, but all he can do is look at them. He wants to ride a cycle, but he can’t even sit on it without help.

“He asks me if I’ll ever be able to do all of this, I don’t know the answer to that but I need to stay strong in front of him. Every time we take him to the doctor, he stares at us sadly. He says nothing, but he understands everything.” – Nargis, mother

Kayyum works as a labourer at a cloth manufacturing unit and brings home INR 10000 to 12000 per month. He is responsible for feeding a family of six. There is no way he can afford the 30 lakhs needed to save his son’s life.

“I’ve spent all that I could earn, borrow, and had saved for my son. Now, I’m left with nothing. I need your help to save my son.”

First, it took years for doctors to detect Arman’s disease and now the treatment costs are too much for his parents to afford. Your contribution can save Arman’s life.

Click here to know more about Md Arman
Donate now
OR
Click here to read the instructions before you make a bank transfer.

May Allah cure your son

Donated to this campaign via Paytm? Click here if you can’t find your donation listed below.
A
Anonymous donated Rs.20,000

May Allah cure your son

Have faith on Allah insha Allah your son will be fine soon.