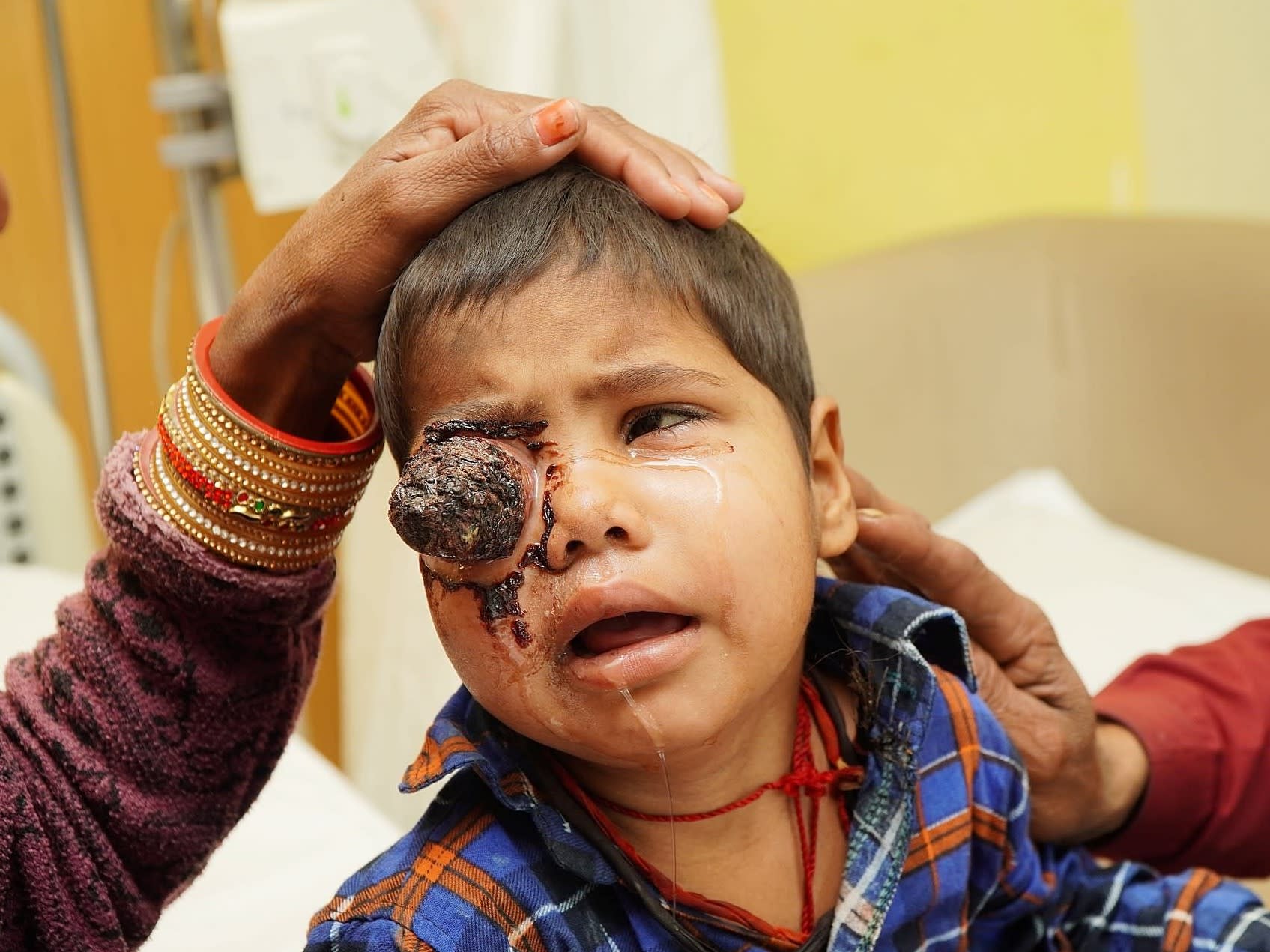 Share
We thought something was growing on top of her eye. We took her to one hospital after the other, trying to make it go away. But last week we found out...
We found out that it is her eye! Infected and hanging two inches out of her little head!
– Ramniwas, father of Komal 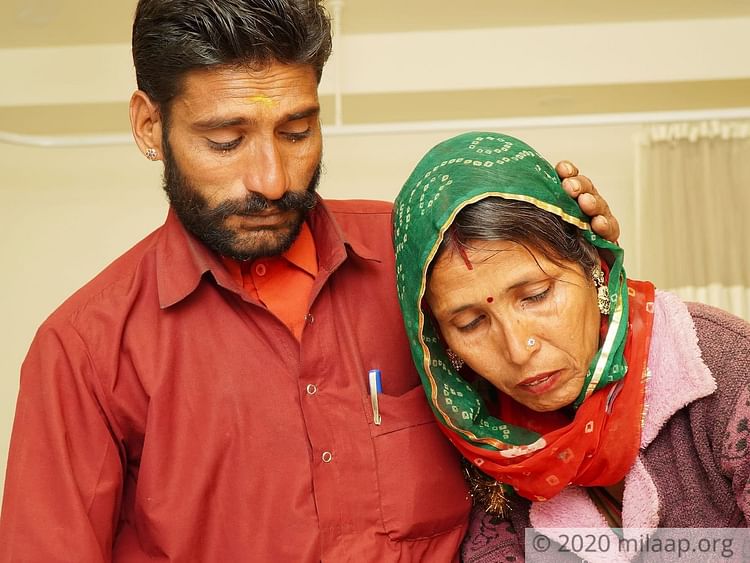 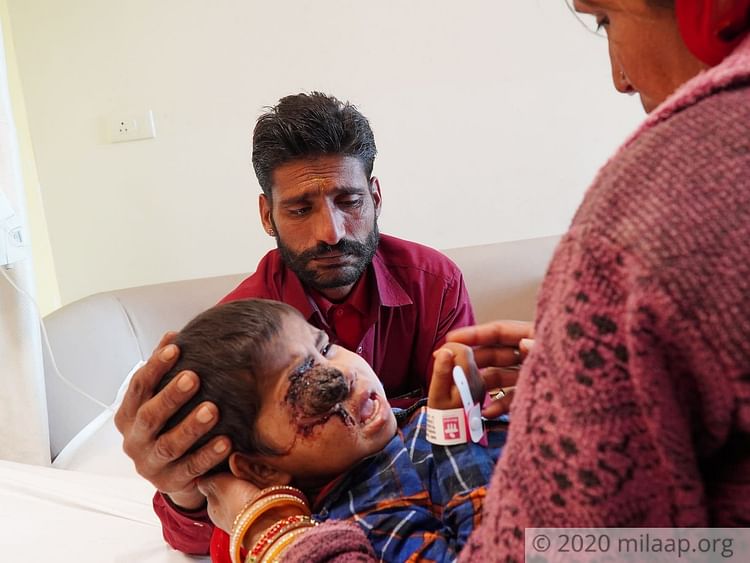 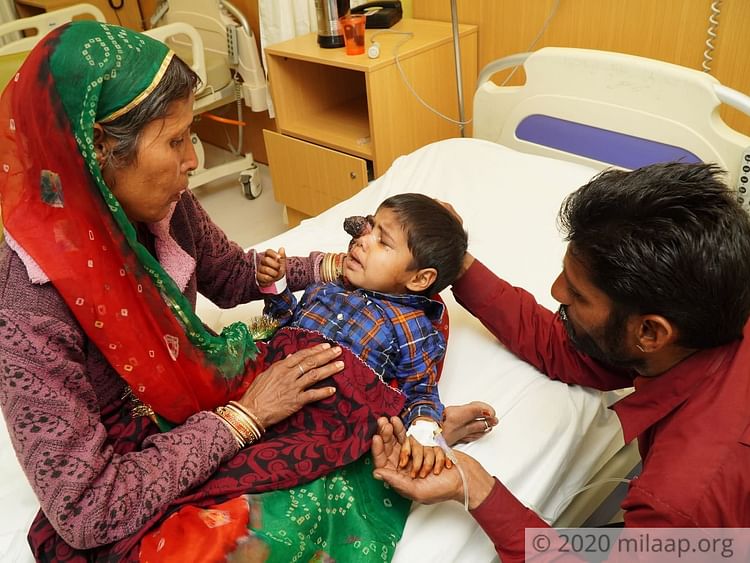 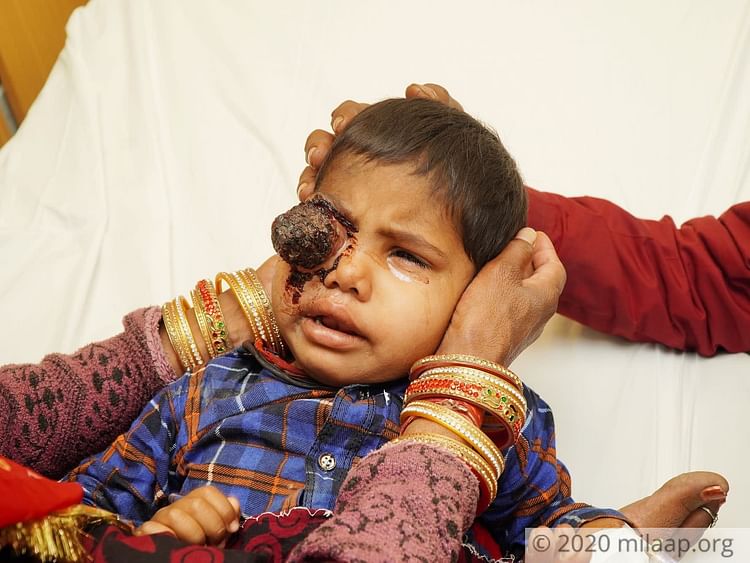 You can be this family’s angel, and bless them with a happier future, by clicking here and donating.
KN
Patient Komal Nayak is 4 years old, living in Jaipur, Rajasthan
MJ
Being treated in Manipal Jaipur, Jaipur, Rajasthan