This Baby's Painfully Swollen Stomach Is Crushing Him To Death | Milaap

This Baby's Painfully Swollen Stomach Is Crushing Him To Death 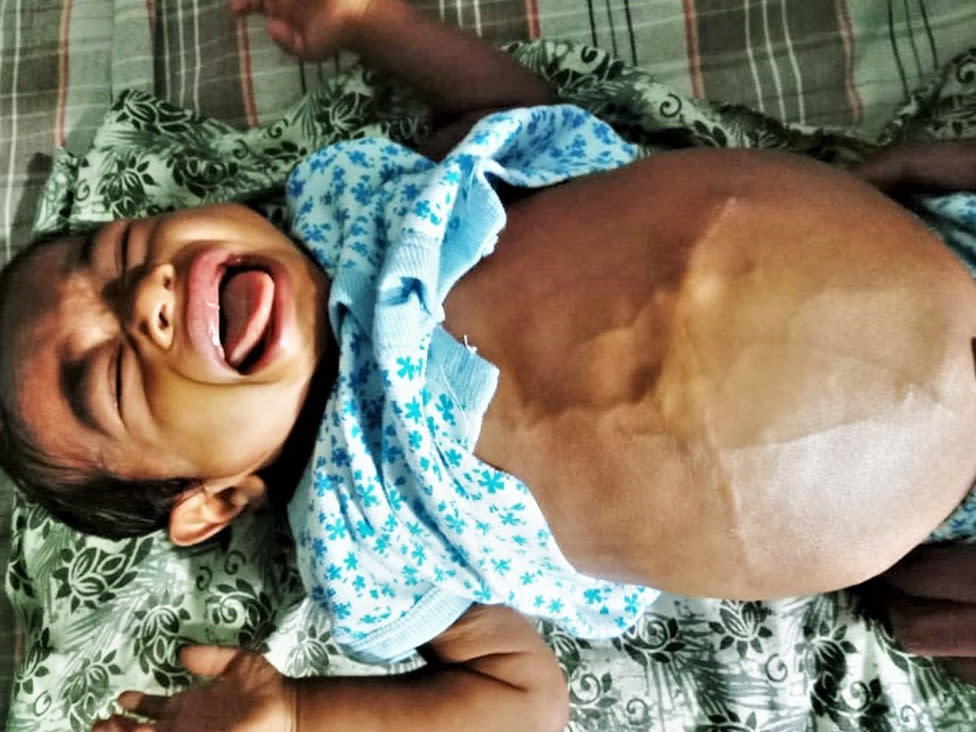 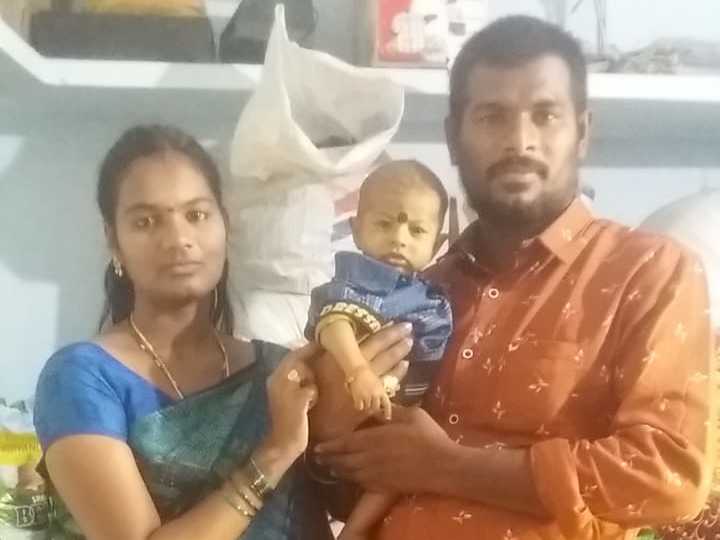 "The bigger his stomach grows, the more his pain. And the weight of it is so much now that he’s struggling to breathe no matter how we hold him. He gasps for breath when he cries, and the poor thing is crying all the time because of the pain!
It’s gotten to the point where the first thing my husband or I do when we wake up every morning is make sure our baby made it through the night!"
— Pushpa, mother 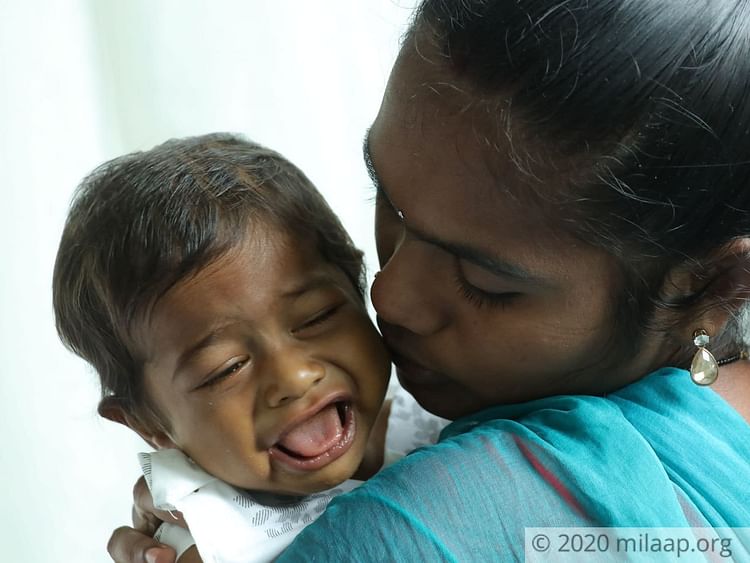 It had started with just a simple fever. But then Nagaraju and Pushpa’s only son developed jaundice, and then both diarrhea and intense vomiting. Within days his stomach started swelling. The toddler’s condition had become critical by the time scans finally revealed the cause.

"Our son has chronic liver disease. That is what’s causing all his suffering. It’s been killing him faster than we can save him...” — Pushpa, breaking down 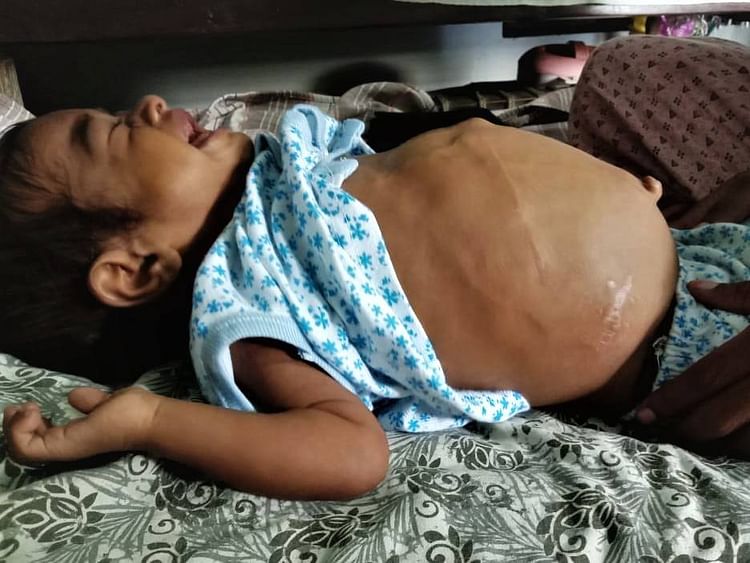 'His stitches ripped open and his intestines came out!’

“Two years ago my sister died right in front of me, due to a brain disease. Then last year our first child, a baby boy, died in my wife’s arms due to malaria. Johnson is all we have left now, and neither of us can handle more pain. So I borrowed as much money as I could a few months ago and got him an emergency surgery to cure his liver. But the disease was too advanced. Within weeks our baby's stomach swelled up again so much that his stitches ripped open and his intestines came out! I had to cover the hole tightly with my hand and rush him to a doctor!” — Nagaraju, father 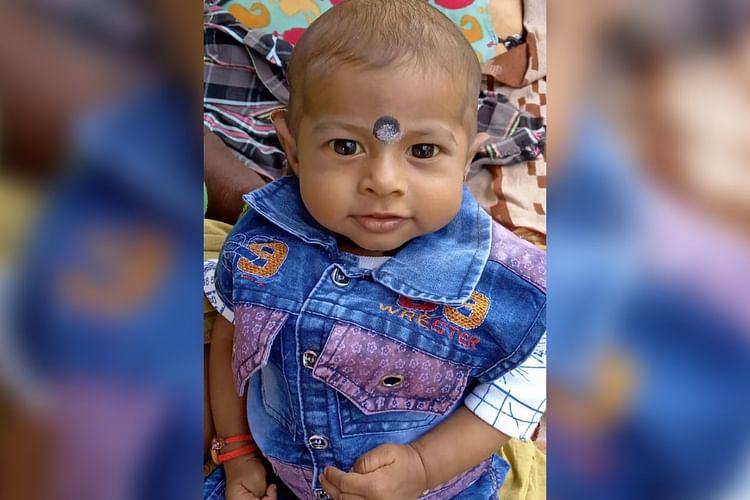 A liver transplant can save his life, but he needs it urgently

Though little Johnson, now 9 months old, survived the horrible incident that day, his life is at more risk than ever. His liver is completely damaged, and until he gets a new one his stomach will not stop swelling. Soon it will even be the death of him. But the liver transplant costs 18 lakhs, a sum that Nagaraju, a simple farmer, can never afford. Between all the loans he has taken already, and the pandemic, Nagaraju can’t even afford to buy food for his family. For the past few months, they have been surviving on just two sacks of rice, leftover from the previous harvest. 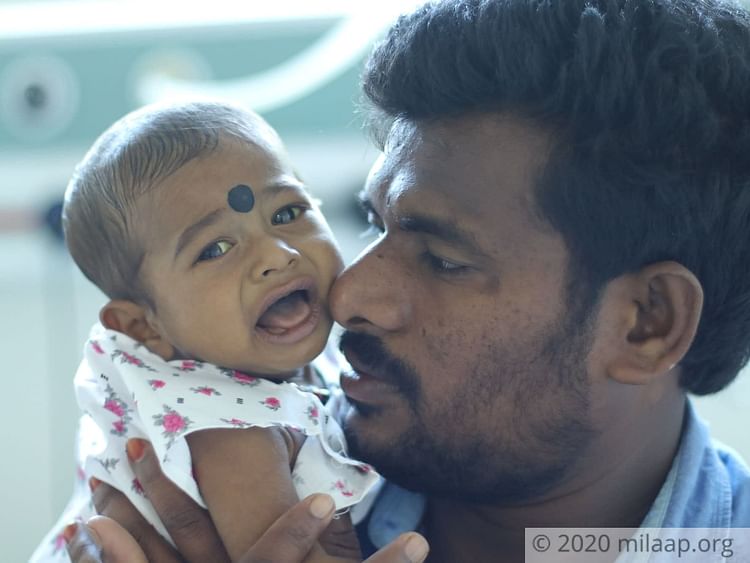 ‘I tried so hard, I did everything I could, but I can’t save him’

“After everything that happened in the past few years, I wanted to give at least Johnson a happy life. I wanted him to grow up one day and get a good job. But ever since the diagnosis, I feel like I’ve been failing again and again. It’s not his fault I’m poor. He shouldn’t suffer like this, he’s not even a year old!” — Nagaraju

As you read this, right now, baby Johnson is gasping for breath. He is crying with his mouth open as wide as he can, trying to breathe more oxygen in. But it’s pointless when his lungs are being crushed by his stomach too.
This baby has only known pain for months and months. You can change that by clicking here to donate. Give Johnson another shot at life.
KJ
Patient K Johnson is 6 months old, living in Hyderabad, Telangana
RH
Being treated in Rainbow Hospital for Women and Children, Banjara Hills, Hyderabad, Telangana