He Feels His Insides Are On Fire, The Pain Of Cancer Is Killing This 12-Year-Old | Milaap

He Feels His Insides Are On Fire, The Pain Of Cancer Is Killing This 12-Year-Old 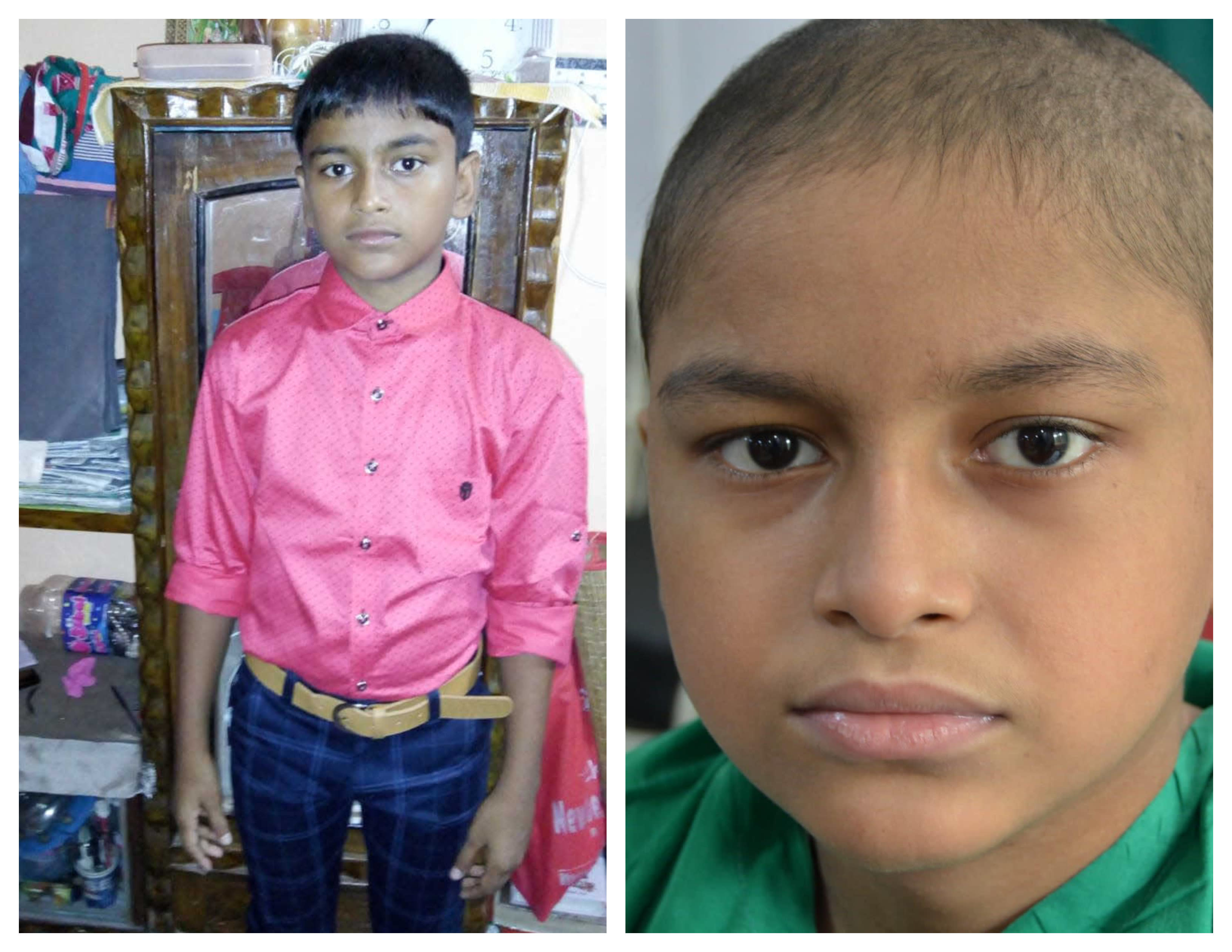 “Just the other day, while I was helping him use the washroom, Jayadrath held my hands and started crying. He was crying so much that he couldn’t even breathe properly. He kept saying ‘Maa, what if this cancer is never cured? What if...what if I die?’ I had nothing to tell him. I just held him close, failing miserably to console him,” - Mira, mother of 12-year-old Jayadrath.

Jayadrath is fighting deadly cancer. Continued chemotherapy and a bone marrow transplant is the only way he can survive.

"My insides are burning Maa! Make this stop"

It was the month of April when one night, Jayadrath woke up from his sleep - screaming. Mira and her husband, Jayanta ran into his room to find him crying.

“He kept on saying that his body was burning from the inside. He asked me to make it stop. But what would we have done - the medicines we gave him had no effect. We took him to the doctor the very next day, hoping that he will be fine soon.”

Their hopes were shattered when the tests came out - the 12-year-old was suffering from blood cancer. Since then until today, he has been in terrible pain. He has stopped talking and stares at the wall in front of him. It is as if he has given up hope. The only time he speaks is to complain of throbbing pain in his legs.

With a school teacher’s salary, Jayanta doesn’t know how he can save his son

The doctors have told that Jayadrath needs a bone marrow transplant along with his chemotherapy. Luckily for him, his elder brother is a matched donor. But it would cost them 12 lakhs. Jayanta is a school teacher in a small town in West Bengal. He makes around Rs 8000.

“Our relatives have gone out of their way to help me. That’s how I have  been able to continue his treatment. But how much more? Without your help, I will lose my son,” - Jayanta, father.

He is just 12 and is fighting deadly cancer. His parents are struggling to save him - you can help