I Feel Guilty For Getting Cancer Again, I Can't Die And Let My Parents Down | Milaap

I Feel Guilty For Getting Cancer Again, I Can't Die And Let My Parents Down 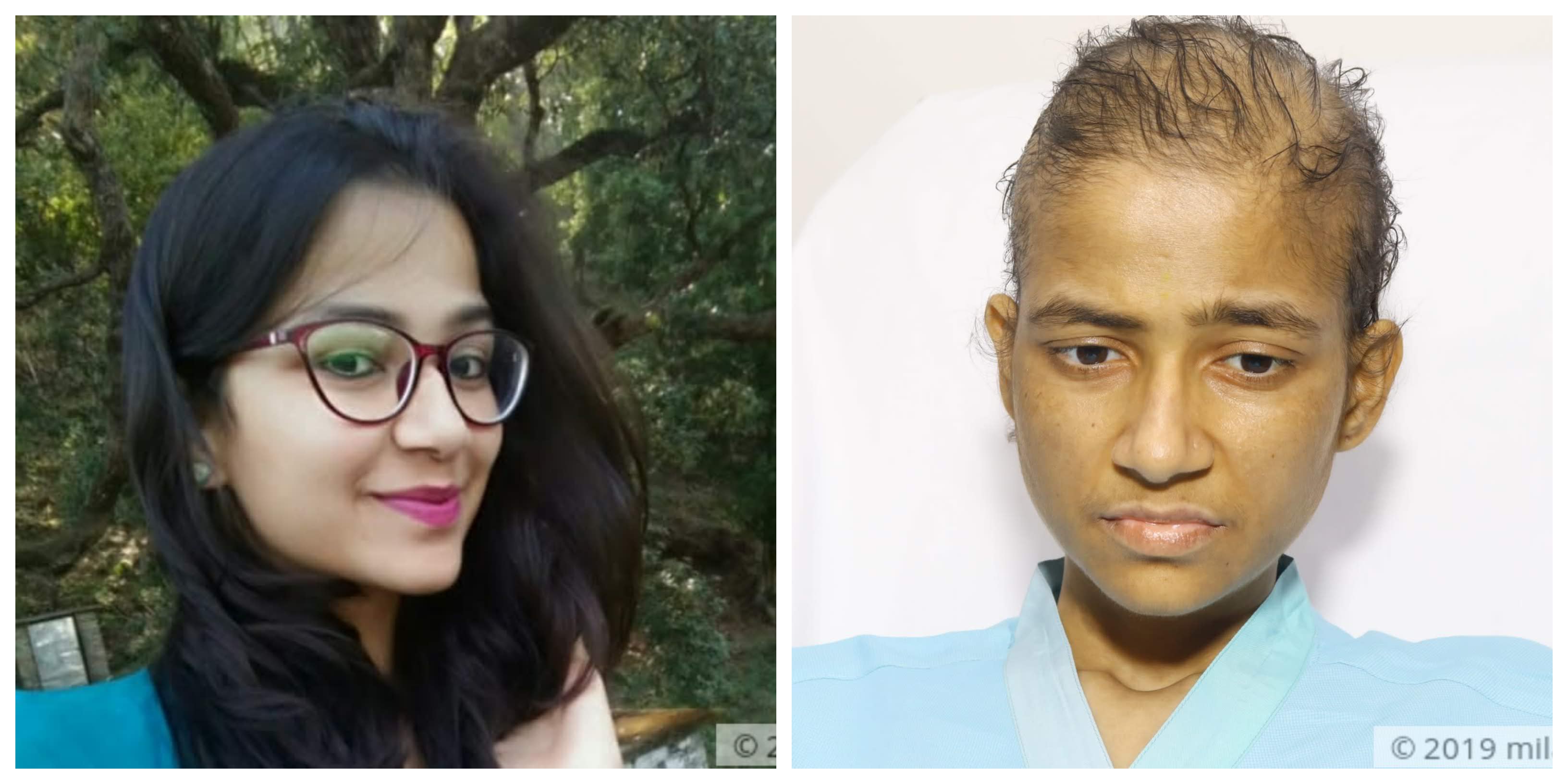 Share
“After I got cured last year, we still had to go back to the doctor every day. For follow-up check-ups, you know? Soon it became once a week, then once a month. My hair was starting to grow back. I was finally starting to feel like my old self again. Last month, we went back again, thinking the doctor will say ‘Come back after two months this time’. But instead he said something that I… I never thought I’d have to hear a second time in my life…”

“The cancer is back again, Himani. And without urgent treatment, you don’t have much time left.”

Himani was just 23 years old when she was first diagnosed with cancer. After completing her MBA and immediately securing a job at a major company, she had quickly proven how capable she was when she got promoted just months later. Life was looking up, and her family couldn’t have been more proud of her. But things took a turn when in March last year, one day she developed a fever so high that she couldn’t get out of bed.

“I’d never felt worse in my life. I couldn’t walk much, I could barely open my eyes. I knew I needed my family, so I took a week’s leave and decided to go back home. By the time the train stopped in my village I couldn’t even think straight. I remember stepping out and seeing my dad smiling at me. I had smiled back at him with the last of my strength, before taking two steps towards him and collapsing right there on the platform. The next thing I really remember is waking up in a hospital and the doctor telling me I have blood cancer...”
– Himani

In the year that started with a promotion, there was nothing left for young Himani but pain

Ramesh and Pushpa, Himani’s worried parents, had been quick to start chemotherapy in Delhi at the doctor’s orders. Unfortunately for Himani, each chemo session had been an experience of excruciating pain, a rare but unavoidable side-effect that some people have to the various chemicals involved. After a few months, when she wasn’t showing enough improvement, she was prepped for a Bone Marrow Transplant, which also required painful injections and up to 36 tablets a day as preparation.

“I remember being stunned when dad said I was about to get the bone marrow transplant last year, because I knew how expensive it was. I found out later that he had sold the one small plot of land my grandfather had given him, and that my sister had given up her marriage fund, and that my brother had insisted we use the money put aside for his education, all so I could get my surgery. After they sacrificed so much for me, I feel guilty for getting cancer again. I can’t die and let them down like that…”
– Himani

Himani’s dad is not ready to let her go, but he’s helpless

“While Pushpa stayed back at home to take care of my aged mother, I was here by Himani’s side this whole time. Every time she had all sorts of syringes inserted into her, I was there stroking her forehead. Every time she screamed from the pain of her treatment, I held her hand. I’ve been holding her hand for the past year and a half now. And I’m… I can’t let it go. Not now. I can’t let my daughter’s hand slip away from mine after all this struggle. But I have nothing left!”
– Ramesh, breaking down

This family has already been through hell and back. They don’t deserve to go through it again, but fate has proven unkind, and you’re now the only hope they have of making it back a second time.

Please donate as much as you can for her treatment, and help save this young woman from a needless death, because her loss would devastate her family as well.
HJ
Patient Himani Joshi is 24 years old, living in Nainital, Uttarakhand
FH
Being treated by Dr Rahul Bhargava in Fortis Hospitals Limited, Gurgaon