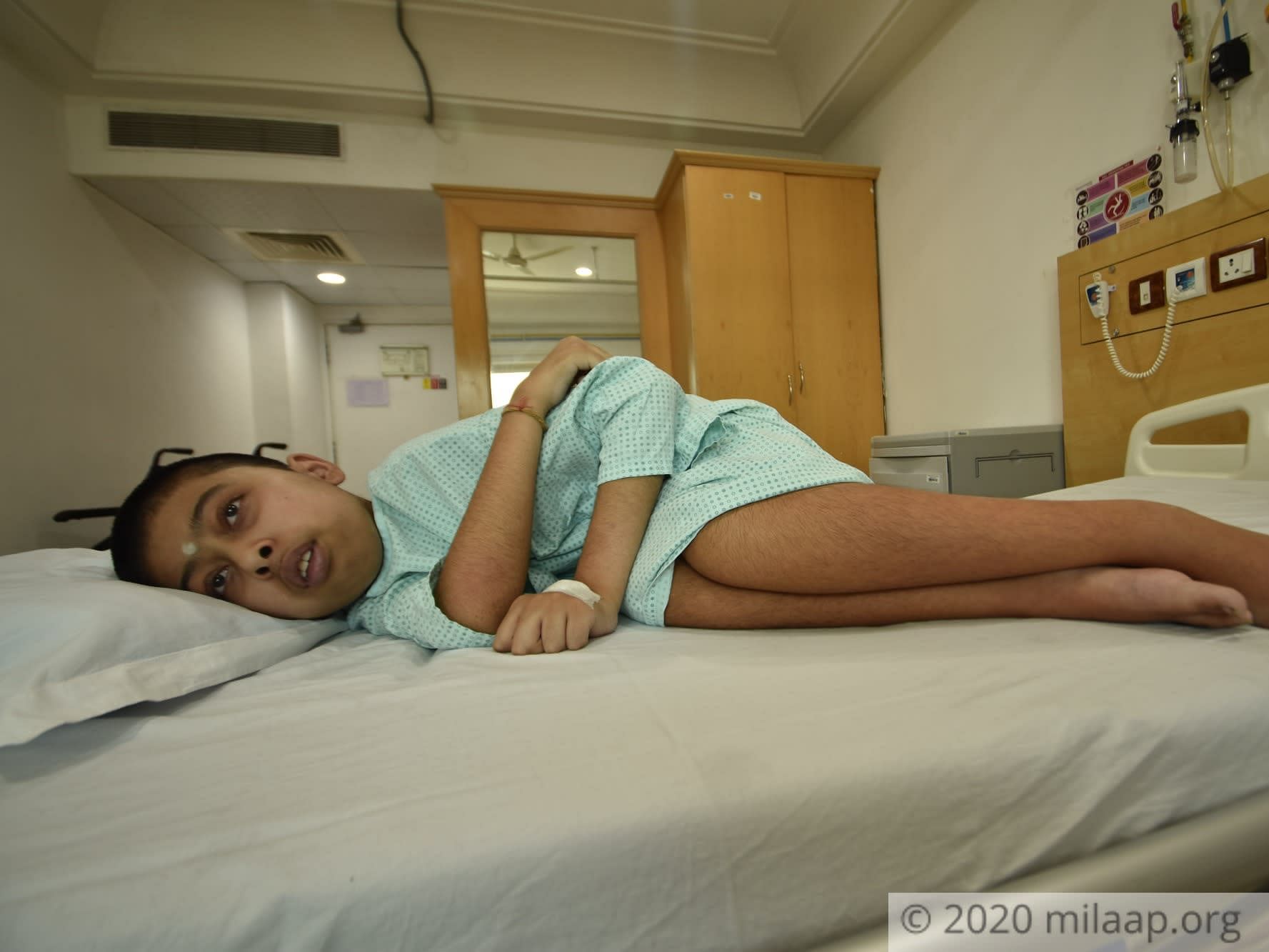 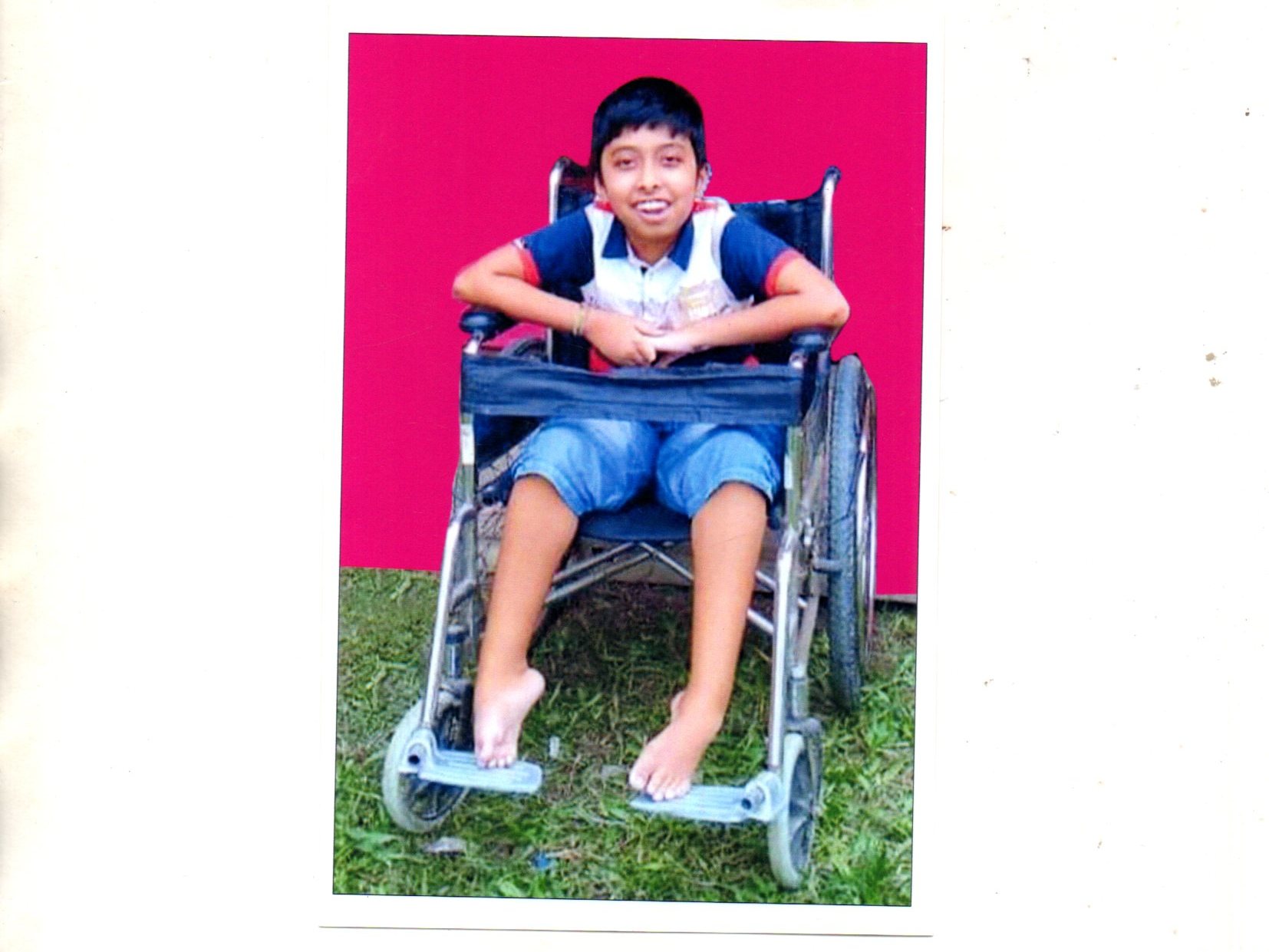 That was 10 years ago. It broke our hearts when we heard the doctor say that. Dipen had been sitting on my lap, and kept asking me why I was crying. Eventually, he wiped my face and told me not to worry, saying everything would be okay. That’s the kind of boy my Dipen is. I decided that day that I would be brave for him no matter what, and help him over every hurdle.
But today, he’s suffering more than ever, in pain all the time. And I have no way to help him. 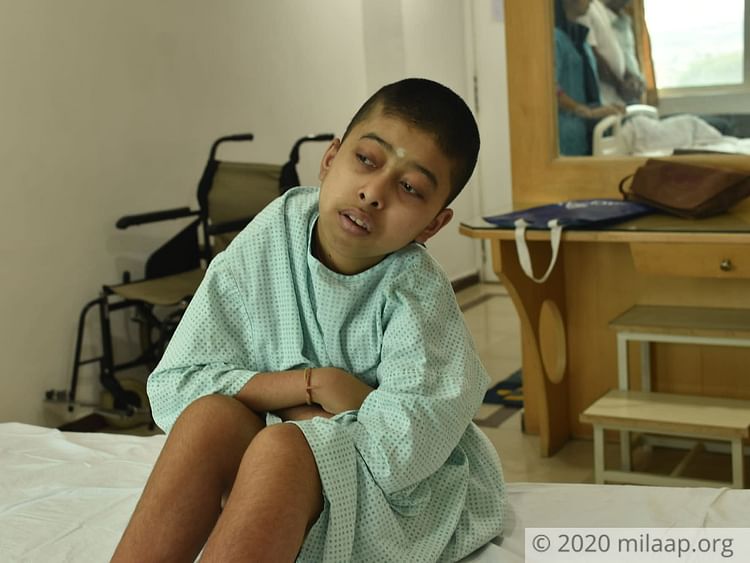 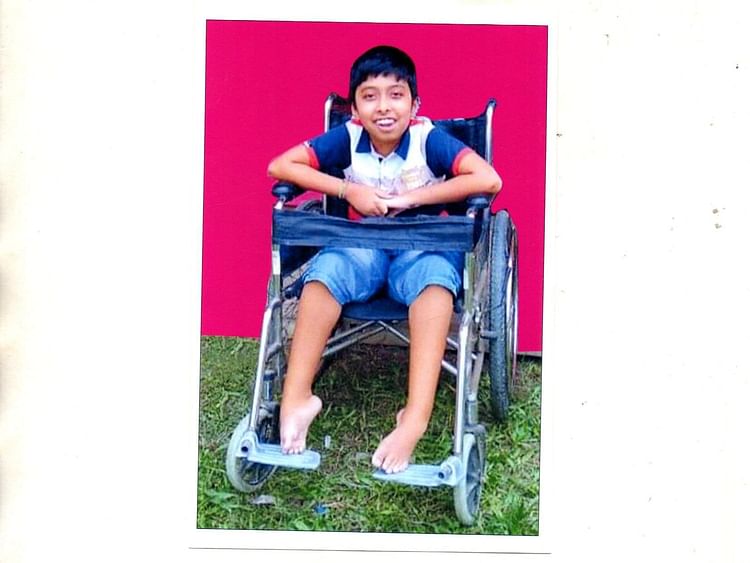 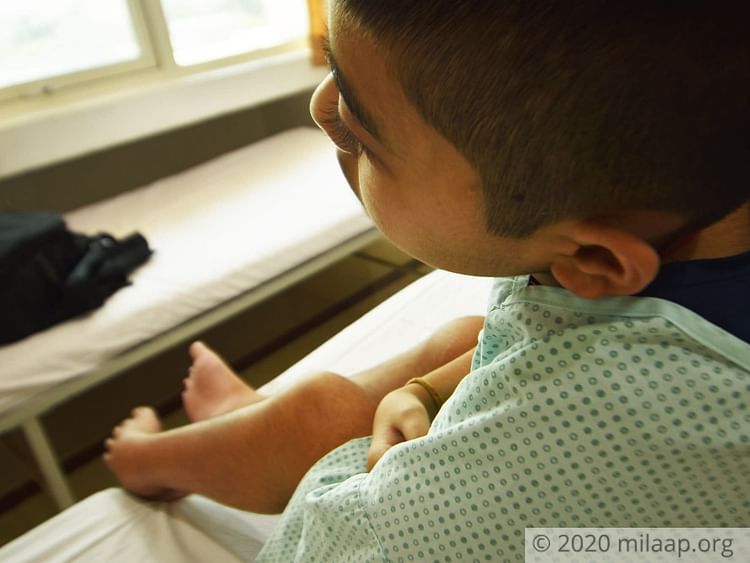 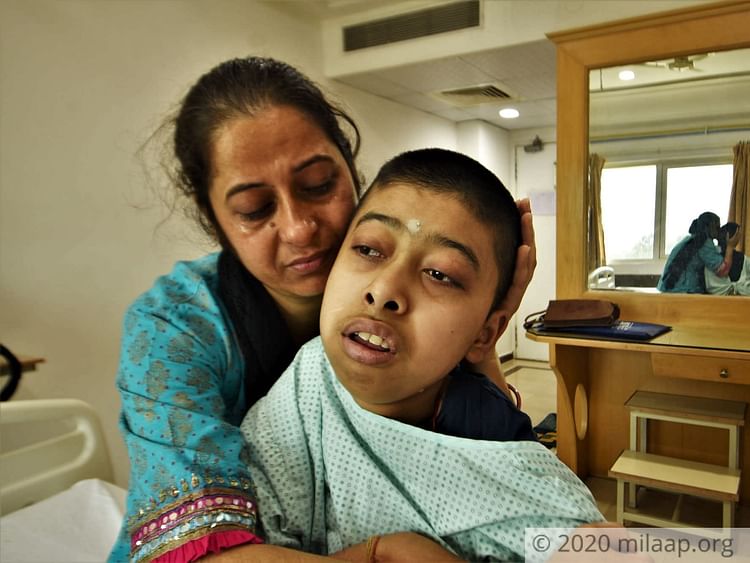 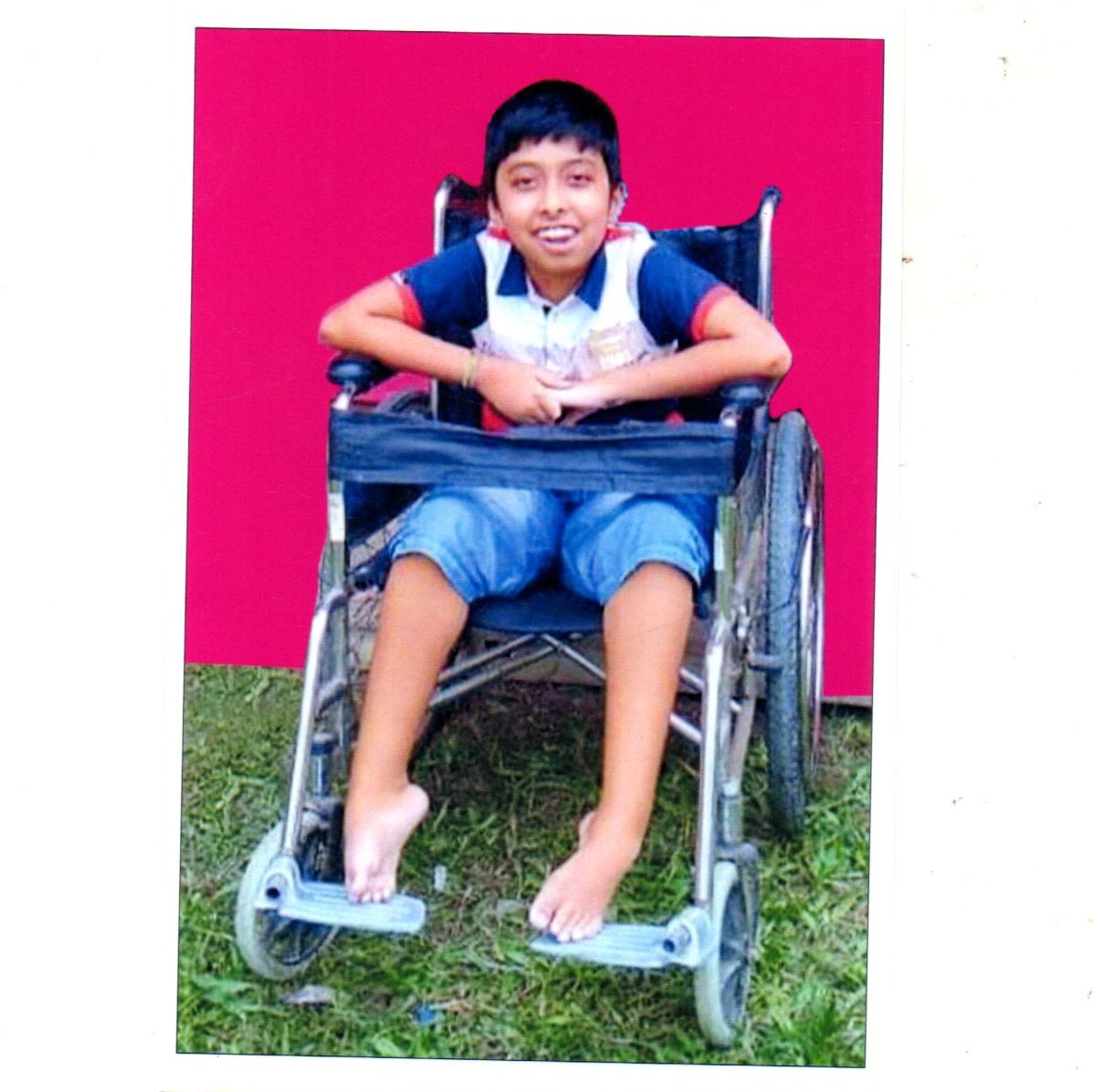