This Widowed Mother Fights Alone To Save Her Only Son | Milaap
loans added to your basket
Total : 0
Pay Now

You are sending a message to
Mihir
Go back

This Widowed Mother Fights Alone To Save Her Only Son 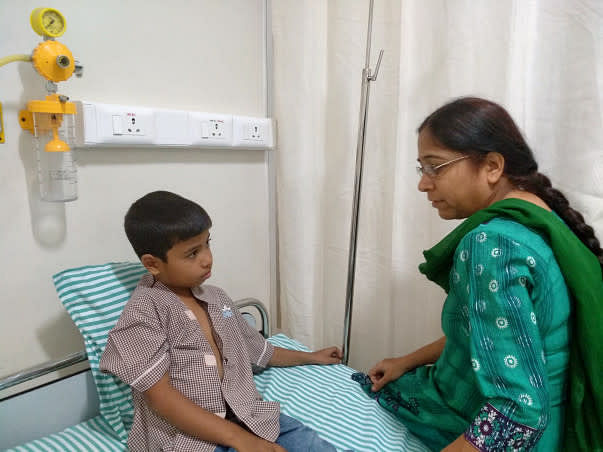 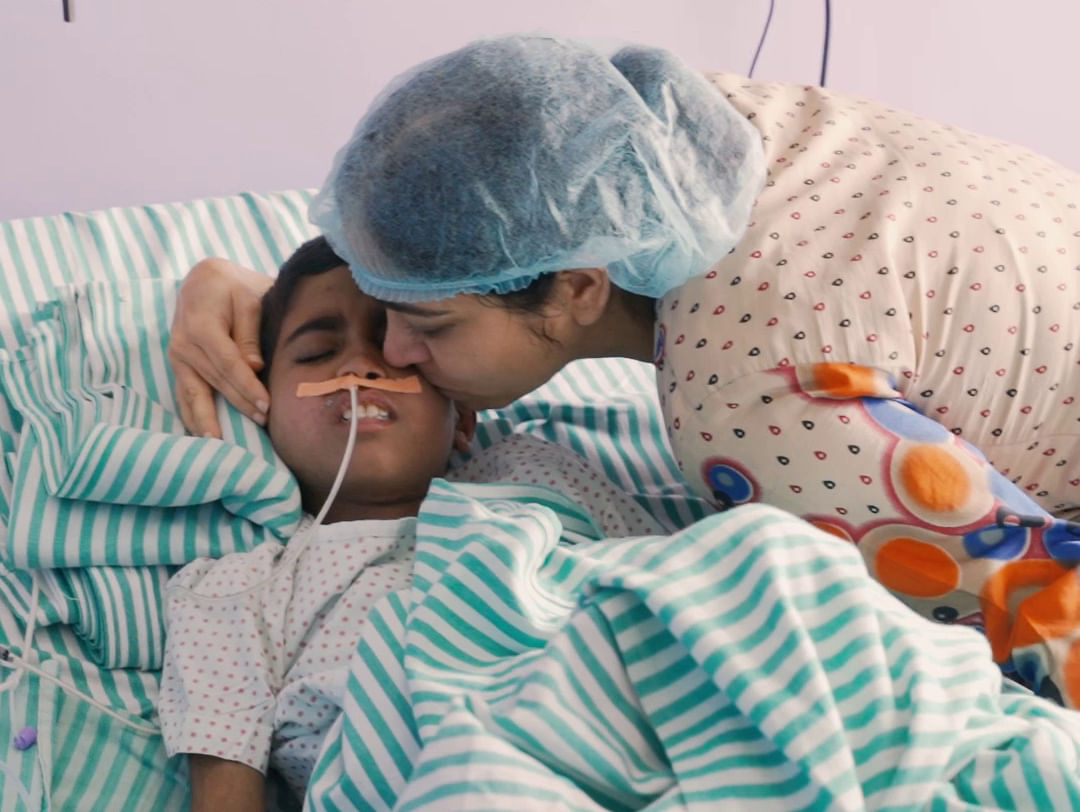 “Is this my fault?I started to feel the worst is behind us. But maybe I could have stopped this, maybe...In just 15 days, he went from going to school to being on a hospital bed with his left side almost paralysed,” - Sujatha, mother.

Sujatha lost her husband in 2007 to a heart attack. She found herself alone with nobody to support; her world came crashing down but she did not give up hope. She took up a job in a private firm to support her two sons.


Just when things were starting to look up, 6-month-old Mihir was also diagnosed with a disease where the body produces abnormally low amounts of hemoglobin in the blood. And as cruel fate would have it, her elder son was also found to have the same condition. She couldn’t save her elder son but did everything for Mihir. He even underwent a successful transplant. But now he is fighting for his life. Again.

“Losing a child is a death sentence for your soul. I didn’t have time to mourn him. I had to pull myself together to ensure Mihir gets the right treatment to survive. Now I can’t imagine losing him  too,” - Sujatha.

Mihir was attending school. But a phone call changed it all.

“I got a call from Mihir’s school on 6th Dec saying he has fever. On picking him up, he seemed okay. I self medicated him at home. In the night, his fever spiked up and knowing his medical history I decided to rush to the hospital. He lost consciousness while sitting in the car.”

On reaching they found out he had a blood infection that was shutting down all his organs. He was put on the ventilator. Mihir, showed great resilience and bounced back. Sujatha, felt a great relief. However, a follow up MRI showed that Mihir has a brain clot. He has been diagnosed with MoyaMoya - a rare but progressive cerebrovascular disease. Only an urgent surgery can save him now.

“My heart breaks as his left side is weak and he doesn’t have enough coordination to eat. He’s hungry and asks for food but he cannot eat. We are feeding him via tubes.”

Mihir is all that I have got in this world now, but I don’t have enough money to save him

Losing her husband, her elder son, and an ailing second son- this would have broken any ordinary person. But Sujatha’s spirit is geared up for a fight, again. She has spent all her resources the last time.

“I am all alone in this world. I am solely  responsible for Mihir. I’m torn between taking care of him, raising funds and managing work. I know God surrounded me with angels last time, so I know something will have to work out now as well. You all are my only hope,” - Sujatha.

If you have ever thought of the worst that can happen to you, come around the other side. And then brought to your knees again and again, at the mercy of others – you may be able to understand Sujatha’s predicament. Any help is a LOT for her. She needs money, prayer, strength and a whole lot more to make it through with Mihir this time. Please do your bit. 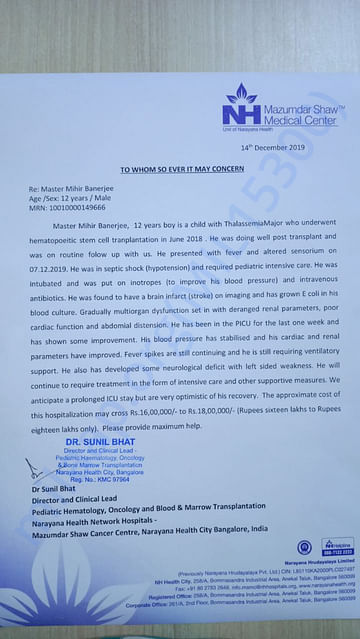 Please continue to stay strong, and always surround yourself and your family with positive thoughts. I hope your son gets what he needs and make a full recovery.

Stay blessed everything will be okay 😊😊