He's The Only Child They'll Ever Have But They're Struggling To Keep Him Alive | Milaap
loans added to your basket
Total : 0
Pay Now

A
You are sending a message to
Amaljith
Go back 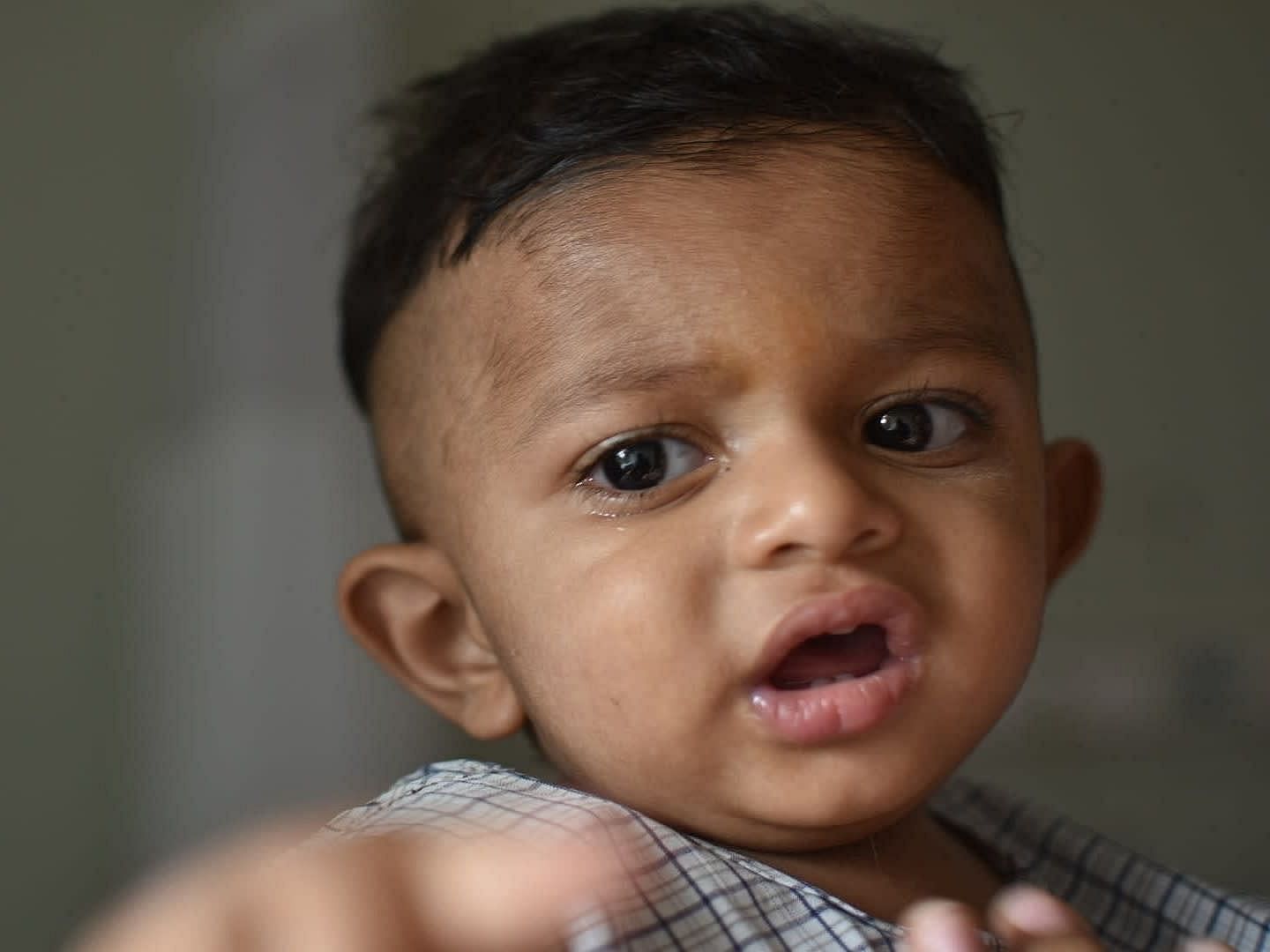 Share on facebook
"Hearing the doctor say that our son, that our two year old is dying... We were beyond heartbroken. We kept praying it was just a nightmare. But then... Then he told us it’s a genetic disease! That any child we have would suffer just like this!
This means Athreya is the first and last child we’ll ever have! If anything happens to him... we’ll never be parents again!"
— Anaswara, mother 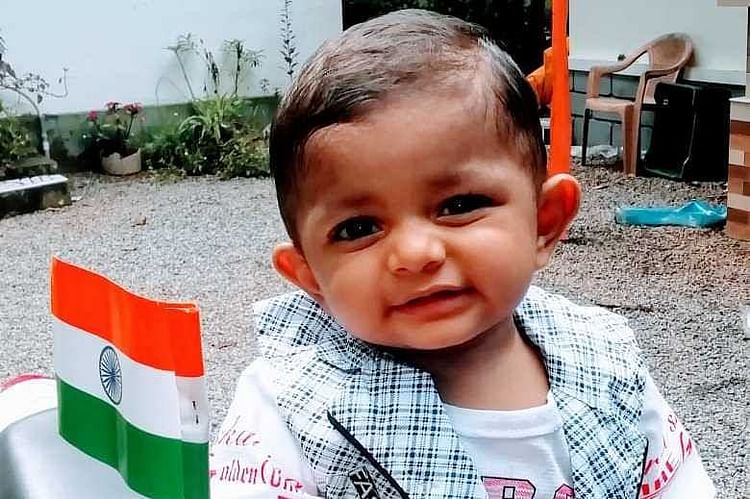 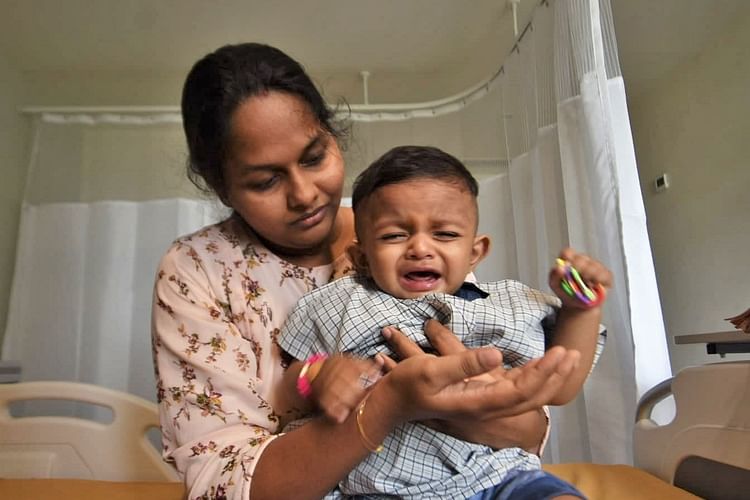 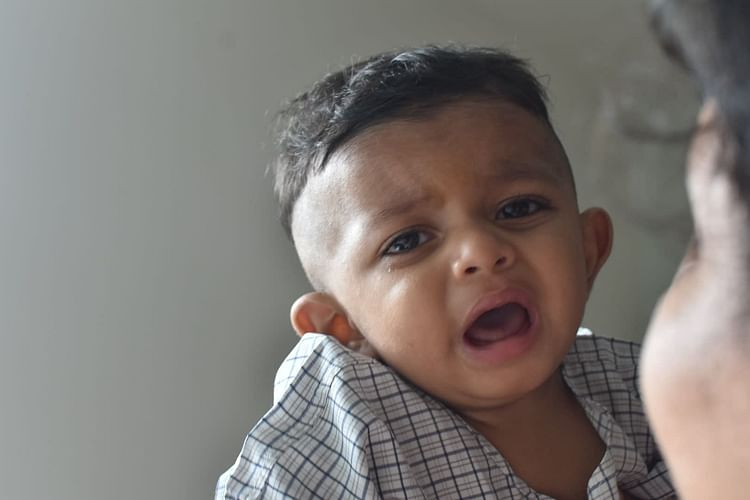 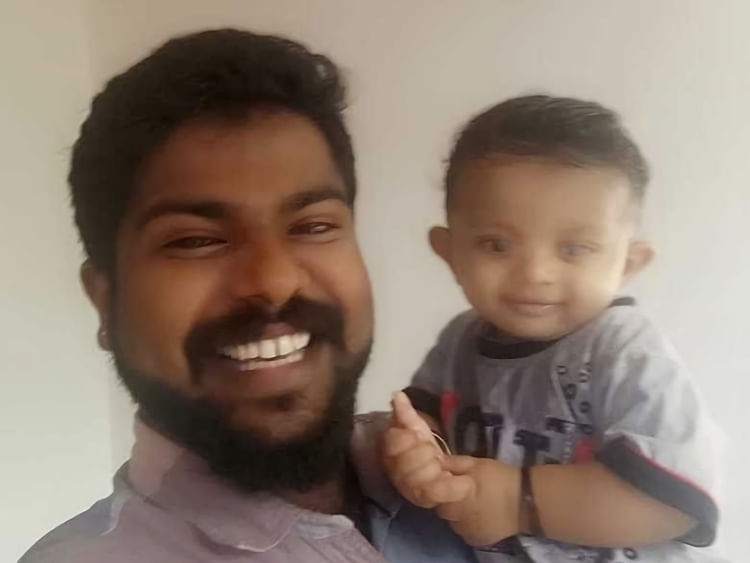 You are their only hope. Click here to donate.

Donated to this campaign via Bank transfer/QR Code? Click here if you can’t find your donation listed below.
F
FAISALKAYANOTH donated Rs.10,000
A
Anonymous donated €100