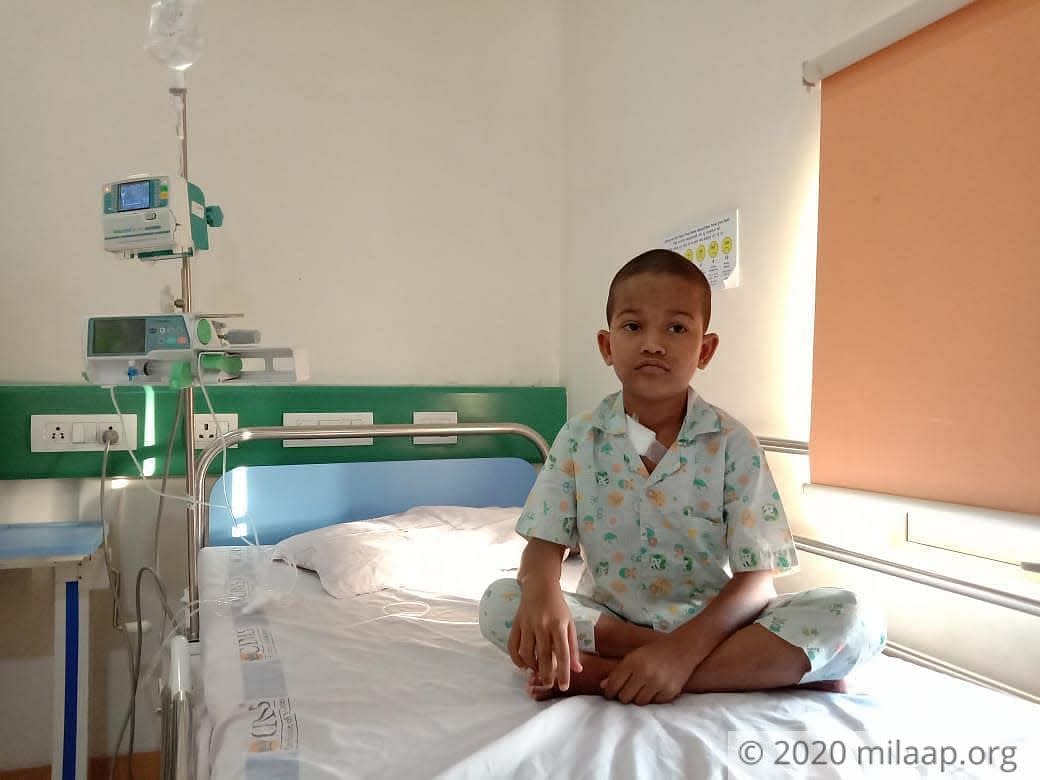 Share
My son has lived the last 7 years in constant fear. He has never had a normal childhood, never enjoyed like a child his age, because he was so afraid of life itself. He has needed a blood transfusion every 30 days since he was 6 months old.
If he failed to get even one... missed it even by a week... he could’ve died.
— Sunil Vanjara, father 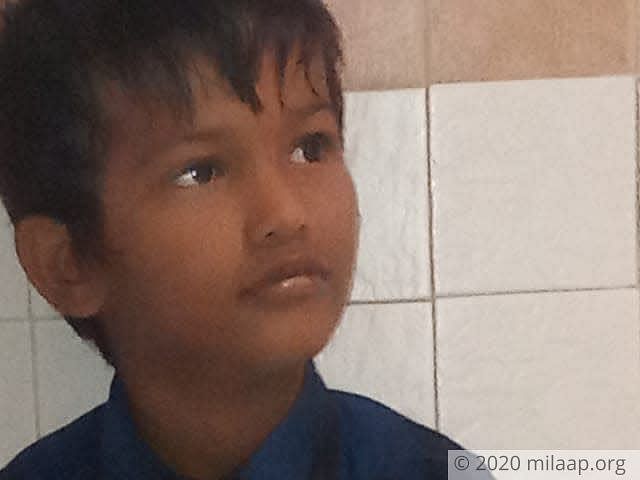 Ashok was born to Sunil and Karmaben seven and a half years ago. He was the first child, and they had been very excited from the moment they found out about the pregnancy. But just a few months in, Karmaben had gone to her local Women and Children's clinic, and a routine test uncovered something very scary. Karmaben was diagnosed as having thalassemia minor, a blood disorder. At the doctor's insistence, Sunil got himself tested as well. To the young parents’ dismay, he tested positive as well. It meant that there was an extremely high probability that the baby growing in Karmaben’s womb could have thalassemia major. 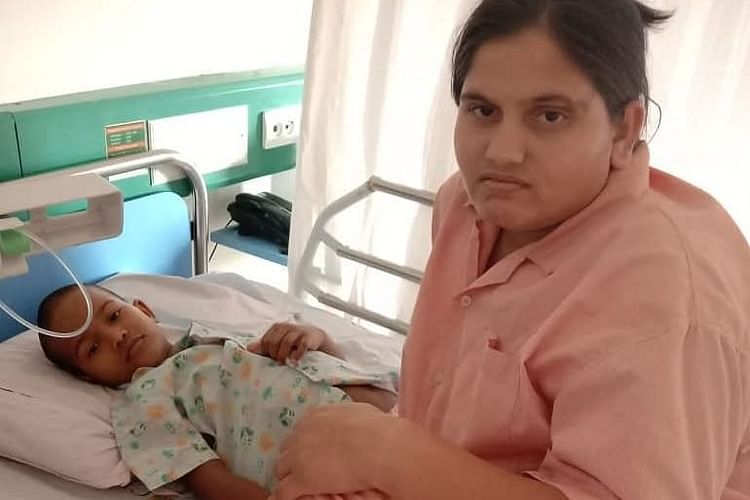 "The doctor told us that when two parents have thalassemia minor their baby could have a much more dangerous version of the disease called thalassemia major. To know for sure, they had to insert a needle into my pregnant belly and take a sample from my unborn child! We waited for the results, praying and hoping but... it was of no use. My baby was diagnosed with thalassemia major. Every parent imagines the moment their first child is born to be a very special thing, but when Ashok was born we didn’t know if our baby would survive..." — Karmaben, mother 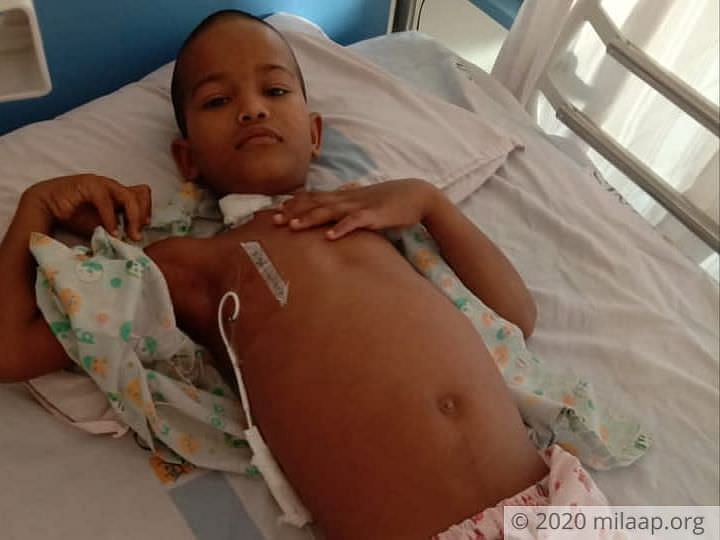 Thalassemia is an inherited blood disorder in which the body makes an abnormal form of hemoglobin. Hemoglobin is the part of your blood that makes it red, and carries oxygen throughout your body. The disorder results in excessive destruction of these healthy blood cells. Thalassemia major can cause severe breathing problems, frequent infections, and jaundice among others without transfusions. Unfortunately,even transfusions eventually lead to severe complications of their own. Only a bone marrow transplant can completely cure this rare disease. 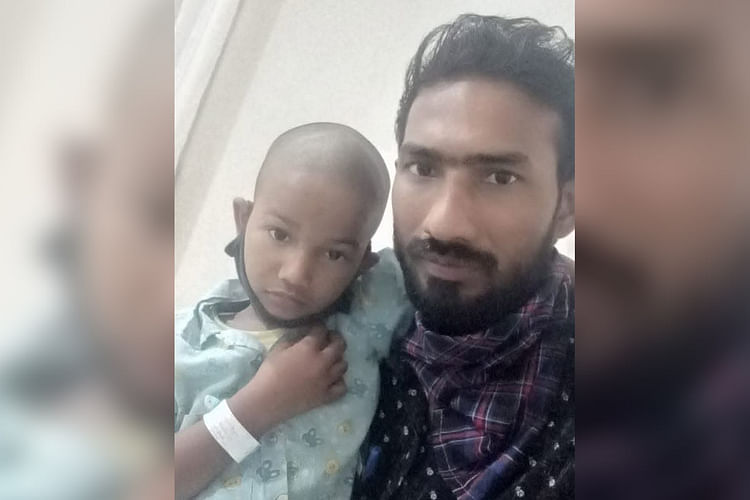 'He grew up afraid of the world, I just want him to have a normal childhood'

"One way or the other, I was able to get my son his monthly transfusions. But I still had to teach him as soon as he could understand words, that he needed to be very careful. I had to explain how severe his condition was; that even slight exertion could be very dangerous. As a result, my boy grew up terrified of the world. He never went out to play, and even at home he mostly just sat in one place quietly. It breaks my heart every time I see him like this. Now, they’re saying his blood transfusions are getting dangerous and he needs a bone marrow transplant immediately. But how can I afford it?! I’m just a delivery man!" — Sunil

Right now is the perfect time for little Ashok to get a bone marrow transplant. Not only are his transfusions getting ready, the poor family is getting the procedure for a heavily subsidized cost. If he doesn’t get it done now, he will never have another chance.