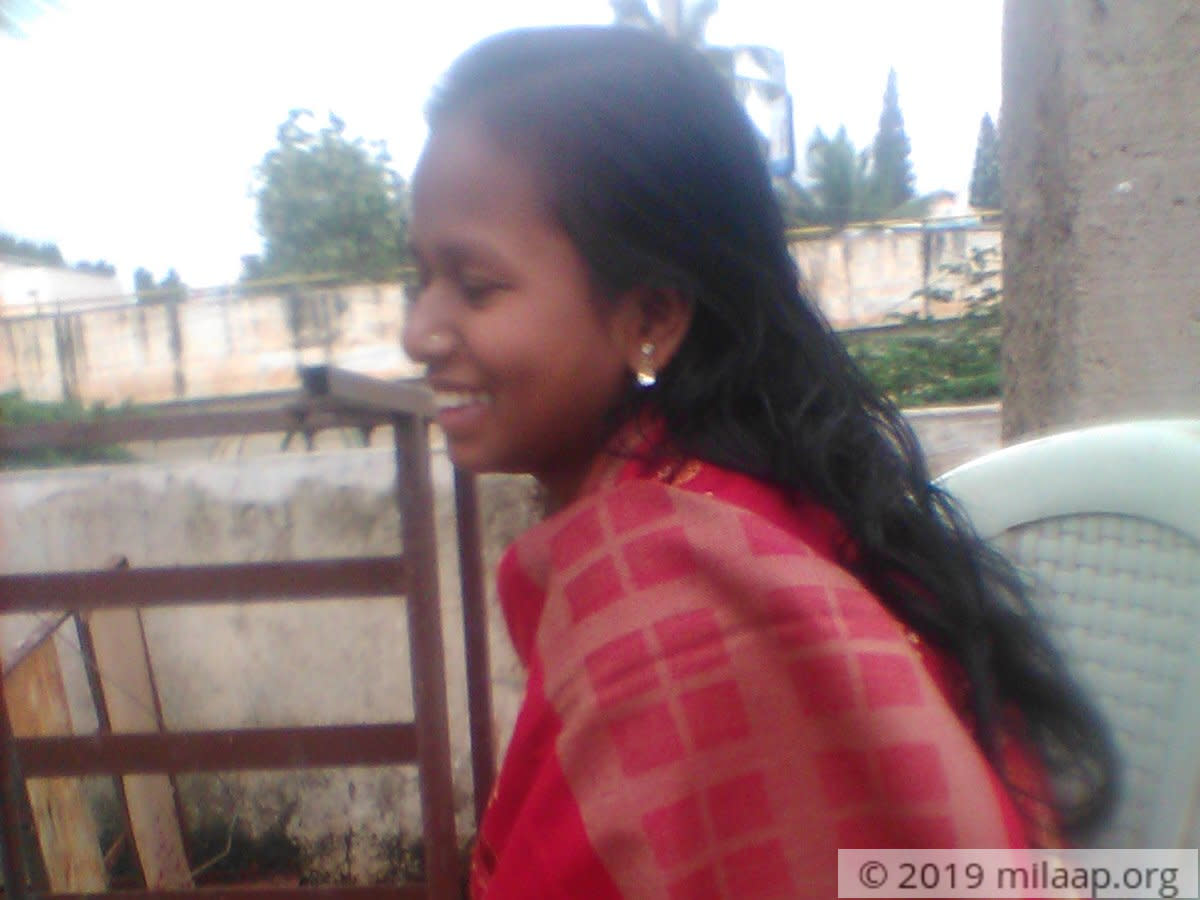 Share
They told us she had some kind of fever, and that we should take her to Bengaluru. When we brought her here...  After bringing her here, we found out that she has cancer!
– Tapashi, mother of Amrita

Seven months ago, Madhai and Tapashi noticed that their daughter wasn’t eating as much as she used to. It started with complaints of feeling ‘too full’, which soon turned into cries of pain.

“From the moment she woke, to the moment she fell asleep, she would tell us how badly her stomach hurt. For five whole months she suffered that pain, while we showed her to one doctor after another. I can’t believe that my poor daughter was suffering from cancer for 5 months and we didn’t even know!”

Amrita's cancer is curable, but she still may not make it

Little Amrita is suffering from Acute Lymphoblastic Leukemia, the most common form of leukemia found in children, accounting for about 30 percent of all cases. It also has one of the highest cure rates of all childhood cancers, but only with regular treatment. Madhai and Tapashi are struggling to afford even a single round of chemotherapy for their daughter.

It’s the worst feeling... watching your daughter slip away

“That first time, when the doctor told me how much it would cost... I knew I wouldn’t able to save my daughter. It’s the worst feeling... watching your daughter slip away from you and not being able to do anything about it. I quit my small job in West Bengal so I could bring Amrita to Bangalore, for her treatment. I really thought I’d be able to save her. But... each round of chemotherapy costs more than what my monthly salary was!”
– Madhai, father

Tapashi is torn between taking care of her daughter and son

Amrita’s parents had left her brother in West Bengal with their relatives, so they could focus on her cancer treatment. But a month ago he developed chicken-pox, and Tapashi had to bring him here so she could take care of him. She now finds herself in the extremely difficult position of having to choose which of her sick children she gives more attention to.

Madhai is trying his best, but...

Little Amrita is suffering greatly every moment she’s awake. Her joint-aches are intolerable and her constant fever leaves her dazed all the time. She needs consistent chemotherapy to make it through this hell and come out with her life.
Click here to contribute as much as you can to save her life. Every little bit counts.
AB
Patient Amrita Biswas is 13 years old, living in Bengaluru, Karnataka
MH
Being treated by Dr.Mallikarjun in Manipal Hospital, Bengaluru, Karnataka