Unable To Work During The Lockdown, This Auto-Driver Is Helplessly Watching His Son Die | Milaap

Unable To Work During The Lockdown, This Auto-Driver Is Helplessly Watching His Son Die 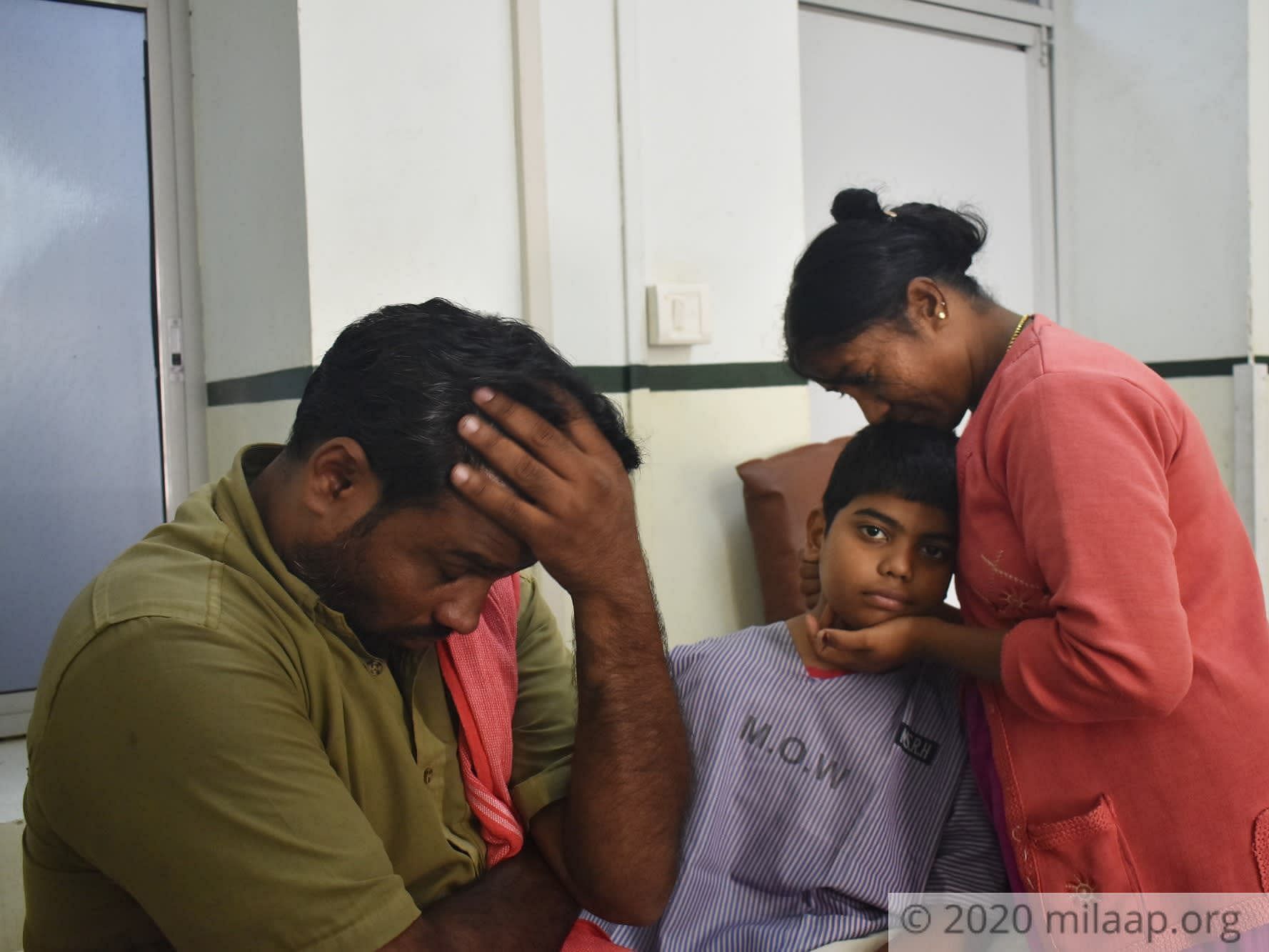 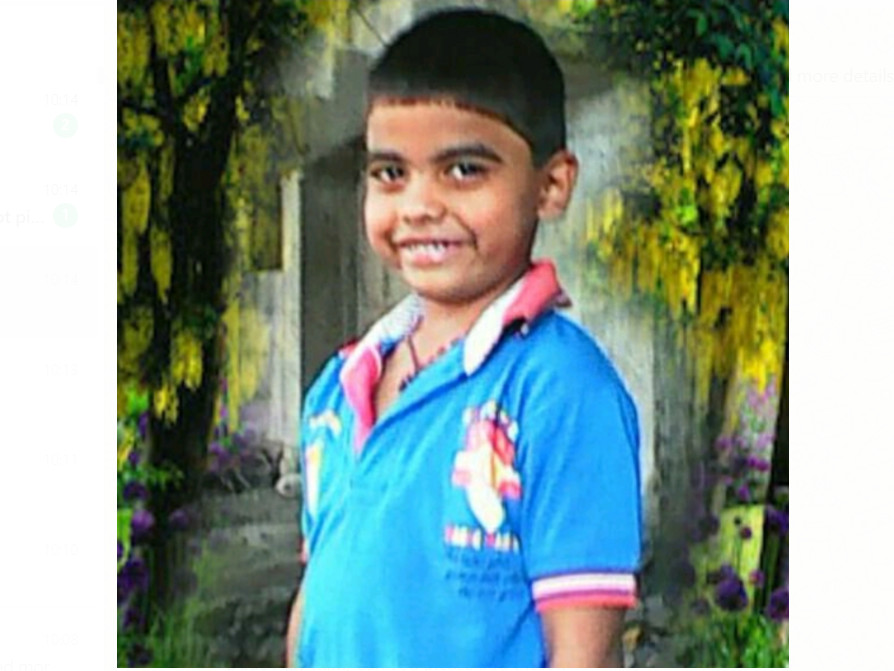 Share
I’m an auto-driver, that’s how I make money to feed my family and keep them safe. Recently my son has been diagnosed with cancer! I couldn’t afford his chemotherapy, but so far at least I was able to afford his daily medicines and care.
Now, ever since this lockdown has come into effect, I can’t go out and work.

I’m trapped in my son’s hospital room, watching him die in front of my eyes!

Ajay Ram is Ravi and Manjula’s 12-year-old son — his birthday was on Sunday, the day of the Janta Curfew. In late January, young Ajay started vomiting every other day, and his condition seemed to improve after being given standard medicine for a week by their village doctor. But a few days later, as he was getting ready to go to school, he vomited again, more violently than ever before, and soon his feet started aching and swelling. It got so bad by late February that he had to go to a bigger hospital in the city to be properly diagnosed.

"They ran so many tests and scans. What little money I had managed to arrange by then got used up just for those. On February 28th we got to know that... that Ajay has cancer. He had to be hospitalized on the same day, and he has remained hospitalized since then. I just... I can’t believe this is happening. With everything going on in the world, I thought the threat was outside. I tried my best to keep him safe from it, teaching him not to shake hands with people, telling him to not touch his face. I never imagined a threat was already inside him, killing him..." - Ravi

Ajay has T-Cell Acute Lymphoblastic Leukemia, aggressive cancer that progresses quickly, which affects the white blood cells in the body. White blood cells help fight infection and protect the body against disease. But in leukemia, some of the white blood cells turn cancerous and don't work as they should. It causes severe weakness, shortness of breath (due to lack of healthy blood cells), light-headedness, and vomiting to start with. But it can even cause severe heart trouble, and uncontrollable bleeding from any wound, and spontaneous bleeding from the nose and mouth as well. Ajay needs urgent chemotherapy before his life is in greater risk.

"Everybody in his school loves him. He’s a great student, and gets such good grades. Last week, when I thought I was about to lose him, all the teachers from his school came together and donated enough money for me to afford his first round of chemo! We all just want him to make it through this, but he needs at least 6 months’ worth of chemo! I don’t know what to do, it’s such a huge amount. I can’t borrow from anyone, because I’m just an auto-driver. I’m at my wit’s end. Please, help me." - Ravi