Help us make India a safer place for women | Milaap

Help us make India a safer place for women 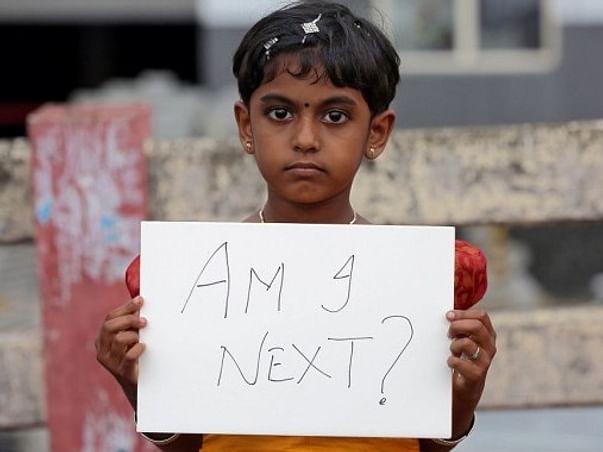 Indian women, on a daily basis, face numerous incidences of sexual harassment. Needless to say, sexual harassment is a result of a mentality where women are seen as weak, sexual objects which need no human regard. When we deal with such cases, we tend to demand just the strict punishment of the harasser and make no efforts to counteract this mentality which brought about the harassment in the first place. Though punishment of the harasser is necessary yet just doing that would remove one harasser from many but not stop sexual harassment.
Hence I am going to make a feature film showcasing the key element we overlook when dealing with such cases. The film will be widely distributed in theatres, college and parent seminars to bring forth awareness among the masses.

How will the acquired funds be utilised( approximate)?

Who is raising this fund and how is he/she associated with the film?

Abhishikta Dhar is raising this fund. She is the scriptwriter and director of the proposed film project.

Can she provide samples of her work to assess her filmmaking skills?

Yes. Drop in a message at abhishiktadhar0@gmail.com and a link will be sent of a film made by her.
In which language will the film be?
Bengali but the film will have English subtitles and have universal appeal in its story and execution.
When will the film be released?
The film will be released theatrically after it has done the rounds in film festivals. Film festivals give a necessary impetus to films which help in reaching a wider audience with the message the film wants to convey.
Are there any perks for donors?
There are no physical perks for donors but we value each and every donation so each donor will have a Thank you post on the social media profiles of the film.
Why is this film important?
The film is important because sexual harassment is a plague that must be eradicated. Revolutions need time and people, and films are one of the most potent influencers in the society. This film will initiate discussion among the masses, make them realise the flaw we all are commiting which in turn will bring the change for the better.
Why am I doing this?
I am a woman and I feel the necessity of this change. Being a filmmaker I am doing what is within my capability to counteract the vicious mentality that leads to sexual harassment of women.
Why opt for crowdfunding?
The issue that the film deals in is a social issue and hence we must battle it together as a society. Crowdfunding gives us all the opportunity to fight this plague together as a team.
Social media profiles:
Abhishikta Dhar

Noirit Films is a facebook page created and owned by Abhishikta Dhar. The page contains the production shots of films made by Abhishikta.

UPI: rzpy.givetomlpabhishik001@hdfcbank (Copy to clipboard)
Or
Click here to read the instructions before you make a bank transfer.

AD
You are sending a message to
Abhishikta Dhar
Go back 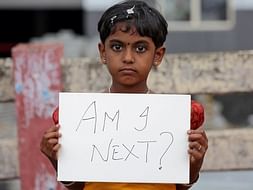 Help us make India a safer place for women