Join me in planting 15,000 trees across Bangalore | Milaap

Join me in planting 15,000 trees across Bangalore 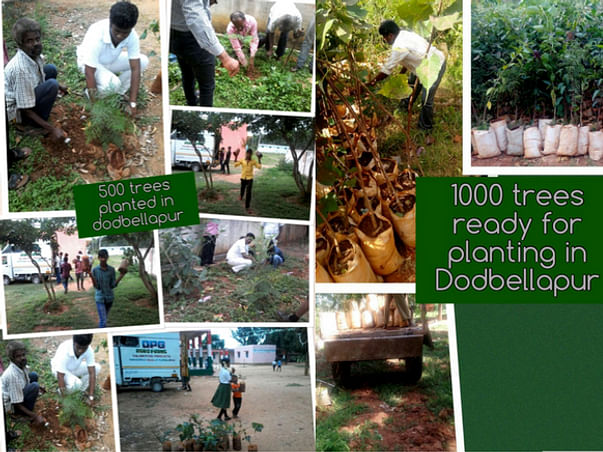 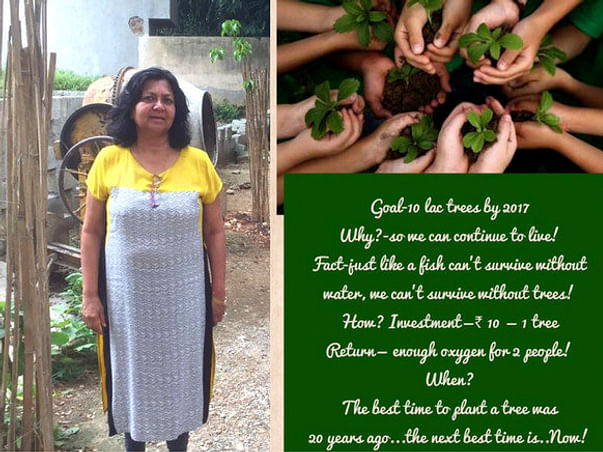 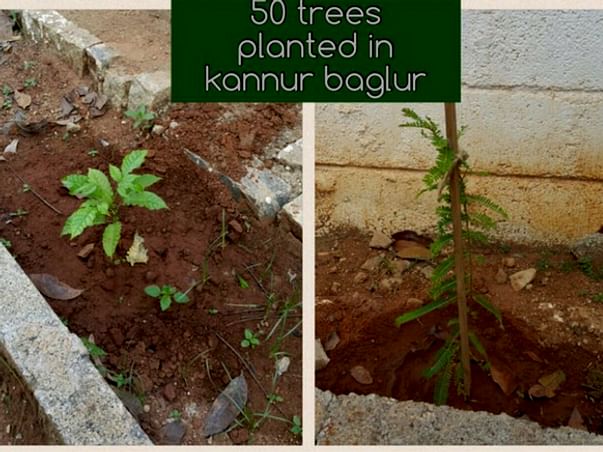 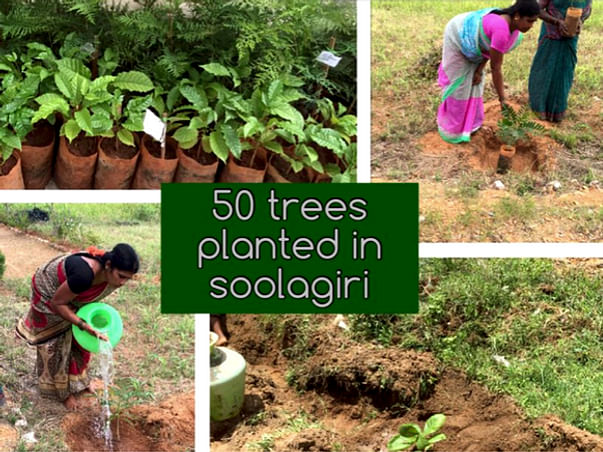 I am Vandana Gupta, a homemaker and I've been living in Bangalore for the last 15 years. Bangalore is well known as "The Garden City" with its unbelievably pleasant weather throughout the year. A green haven for decades, over the years things have changed drastically. Words like global warming, deforestation, reforestation, eco-system etc are a commonly used to explain what is happening.

Instead of complaining, I decided to take a stand and started a project called The Green Revolution, where I decided to plant 10 lakh trees in and around Bangalore. This initiative was also inspired by me attending a 'Self-Expression and Leadership Programme', where I was required to take up a social responsibility project that would touch, move and inspire others.

As the first phase of the larger campaign, I will be planting 15,000 trees. In the last three months (June to August 2016) I planted 2000 trees/saplings in lands provided by friends and in other places, like Doddaballapur, Bangalore.

According to the US department of Agriculture one acre of forest absorbs six ton of carbon dioxide and puts out four ton of oxygen. This is enough to meet the annual needs of 18 people. Trees, shrubs, and turf also filter air by removing dust and absorbing other pollutants like carbon dioxide, sulphur dioxide and nitrogen dioxide.

With this is mind my future planning is to create patches of forest on waste lands and in colonies which will become lungs of that area. Children are the future, and for their future to be safe and healthy, they need to love and respect trees. And there is no other better way to show our love for Mother Earth than planting trees. So 150 schools have been identified where children will be involved in planting trees and taking care of them.

There are other projects in the pipeline too, like planting trees on road meridians, and creating pasture land for roaming cows. My Guruji always said, "Instead of being a Consumer always, be a Contributor".

All this and more is not possible without the support and help of people who want to contribute to society and do their bit towards making the world a better place to live in. #IamNewIndia.

Ask for an update
Donated to this campaign via Paytm or bank transfer? Click here if you have not received an email confirmation from Milaap.
Thank you for your support,

Dear Supporters,
Thank you all for your support.

With the help of your contributions we were able to plant some trees with inner wheel Bangalore at Government school. We also did planting at Govt school adopted by round table.

I have attached the pictures of the same.
Thank you so much for the wonderful support which you have shown towards us.

Also planning to educate the children there and trying to start Seed bank in schools. Will provide sapling bags with manure and ask the children to grow their own saplings. So need funds to procure bags etc.

Thank you for the support.
Load more
Donate

Facebook
Report fundraiser
See how thousands are crowdfunding for their causes on Milaap
Rs.215,014 raised

Its our cumulative responsibility to save this Earth

Just my thanks to goddess aranyani.

Its our cumulative responsibility to save this Earth

Just my thanks to goddess aranyani.

You are sending a message to
Vandana Gupta
Go back 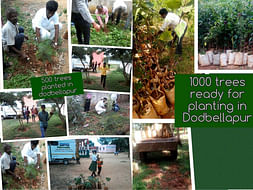 Join me in planting 15,000 trees across Bangalore