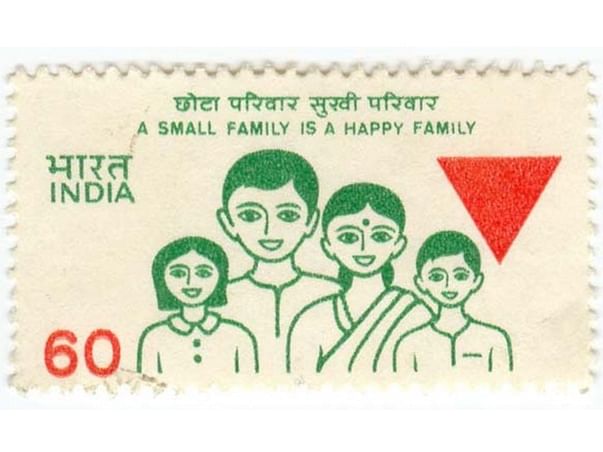 Humans Reproduce but Land doesn’t. This statement summarizes root cause of the population crisis that is staring India in the face.
India accounts for only 2.4 percent of the world surface area and yet it supports and sustains 17.74 percent of the world population. To add to that, Indian population is rising by more than 15 crore each year compared to an annual increase of only 5.5 crore for China.

The awareness for controlling population has increased internationally with United Nations issuing since 1988 estimates and projections of the urban and rural populations of all countries in the world and of their major urban agglomerations.

In India too, people have become more aware and are receptive to family planning. Successive Governments in both Centre and the States have taken various measures to control population. 11 Indian states have implemented the two-child policy in hopes to reduce the number of children per family. In 2002, The 11-member Constitution Review Commission led by former Chief Justice of India Justice M.N. Venkatachaliah had suggested creation of population control laws. Also, as recently as August 2018, 125 MPs appealed to President Ram Nath Kovind, to demand a strict two-child law.

However, in India, though there seems to be little awareness and no urgency to address the ticking population bomb despite having the world’s second largest population

Illiterate masses who are not even aware of various modes of family planning. And India being a 3rd world country, they are in large masses.

There is a large section of the population that despite being educated continues to believe that male child is a necessity to continue family lineage. This is not only resulting in lopsided gender growth but has also been the root cause for gender discrimination, female feticide and violence against women.

The Goal of this campaign is to generate funds for this movement. The money collected will be utilized for publishing materials, placards, hosting events and printing Memorandum for distribution to Members of Parliament.

My name is Ashutosh Joshi and I am based in Delhi-NCR working as Manager Finance for a large MNC. Inspired by the dynamic leadership of our Prime Minister Shri Narendra Modi, I have decided to do my bit by helping our Nation’s grass root heroes. I am the moderator of this campaign. I have raised upwards of INR 40 lakh for our grass root heroes in the campaigns listed below: