Shri Kapileshwar Vedic Gurukulam Fund | Milaap
Milaap will not charge any fee on your donation to this campaign. 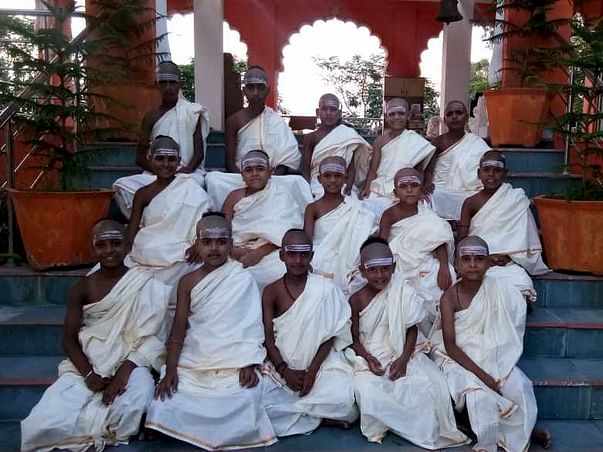 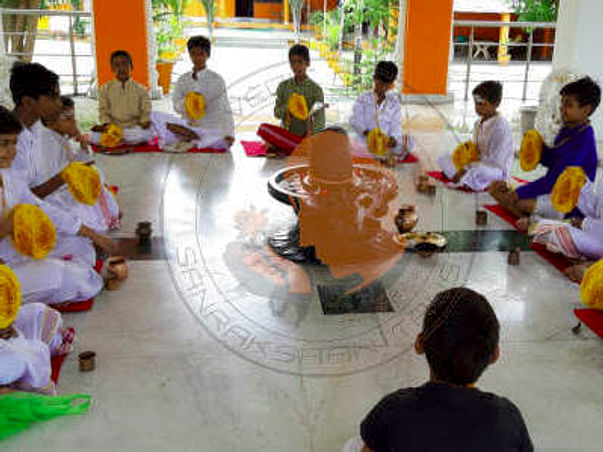 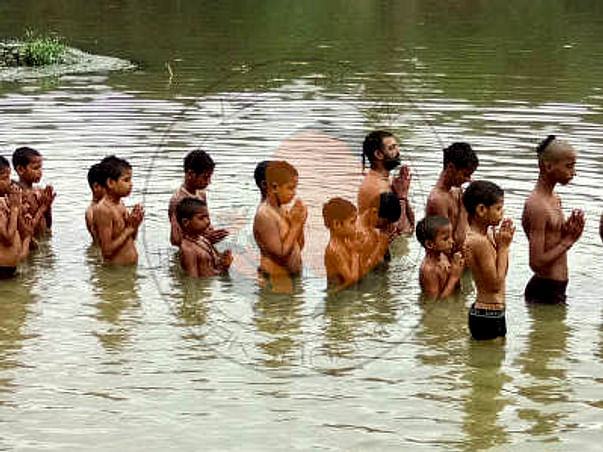 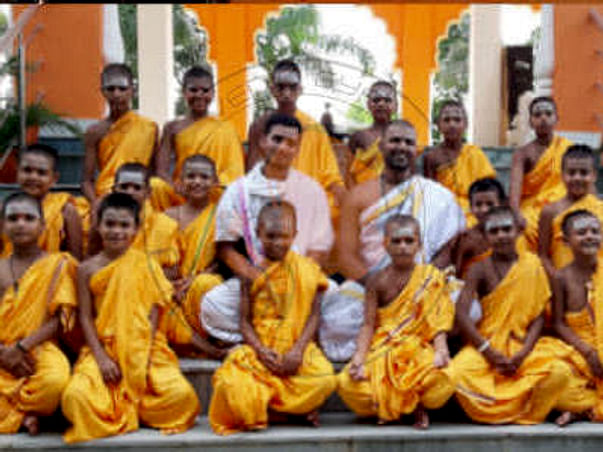 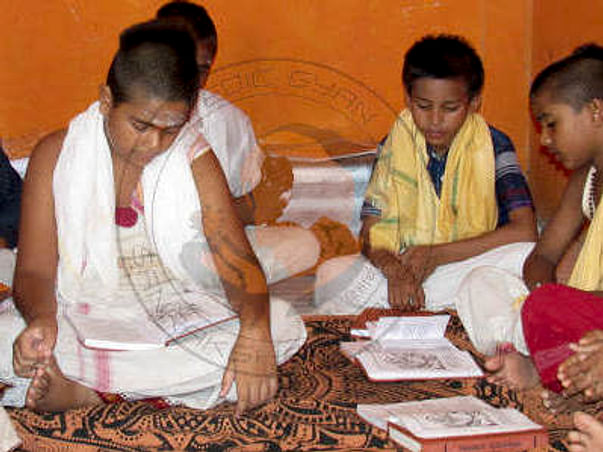 Previous Next
Hi,
The Vedic Gyan Sanrakshan Trust aims at building a large team of Vedic scholars who will not only propagate the real sense of Vedas, Hindu manuscripts, philosophies and ancient Hindu works of wisdom but also stand up firmly to answer and counter (with proofs) the forces which are constantly trying to harm Hinduism by deliberate misconstruction and misinterpretation of Hindu religious scriptures. This false propaganda by anti-Hindu forces, mostly led by certain western Indologists, their Indian followers and leftist scholars, has had the effect of shaking and diluting belief of many people in Sanatan Dharma.
In order to achieve this, we aim to nourish Vedic scholars who can easily adapt to and communicate with the modern society. We need scholars who are fully devoted to sadhna and swadhyaya and at the same time are fully aware of intellectual conspiracies being weaved against Hindu Dharma in certain universities of the West and India and comfortably and effectively able to communicate their thoughts to people, thereby clearing doubts and recharging their belief in Sanatan Dharma. With this objective, Trust has started Shri Kapileshwar Vedic Gurukulam in Lucknow.Shri Kapileshwar Vedic Gurukulam will provide a blend of Vedic and modern education and consequently prepare the students to readily adapt to present day environment and meet the challenges thrown up by it.
And the best part is that we are not charging students even a penny and are also providing fully air conditioned boarding and mess facility within the Gurukul campus.
This Project will be funded donations and student sponsorship program.The areas of knowledge which we are covering in curriculum includes Vedas, Upnishadas, Agamas, Darshanas, Karma Kand, inter-faith debates, environmental issues and Vedic thinking, classical music, personality development, general awareness and sports along with modern disciplines.We also invite to the donors to visit the Gurukulam to see for themselves how the funds contributed by them are being utilised.
Dhanyawad,Shri Kapileshwar Vedic GurukulamC/o Vedic Gyan Sanrakshan TrustSewa Ashram, Borumau, Lucknow,Uttar Pradesh, 226201 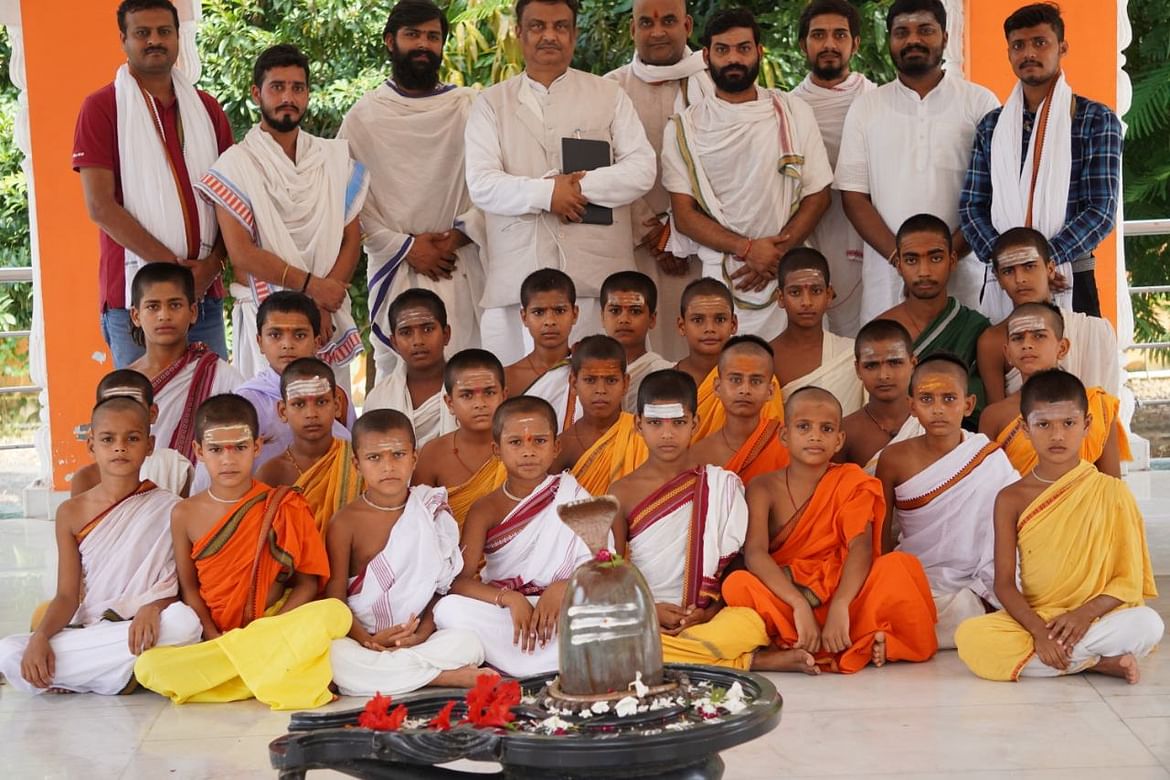 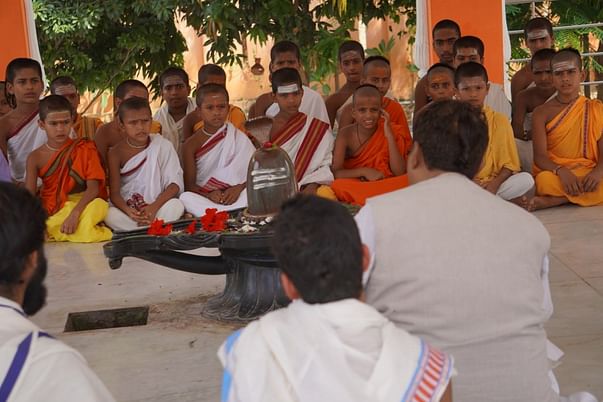 Thank you for you support

Recently, Dr. Vachaspati (Head Uttar Pradesh Sanskrit Sansthanam) visited our gurukul and interacted with our students.  He told students about important of Sanskrit and why they should learn Veda and other anceint scripts 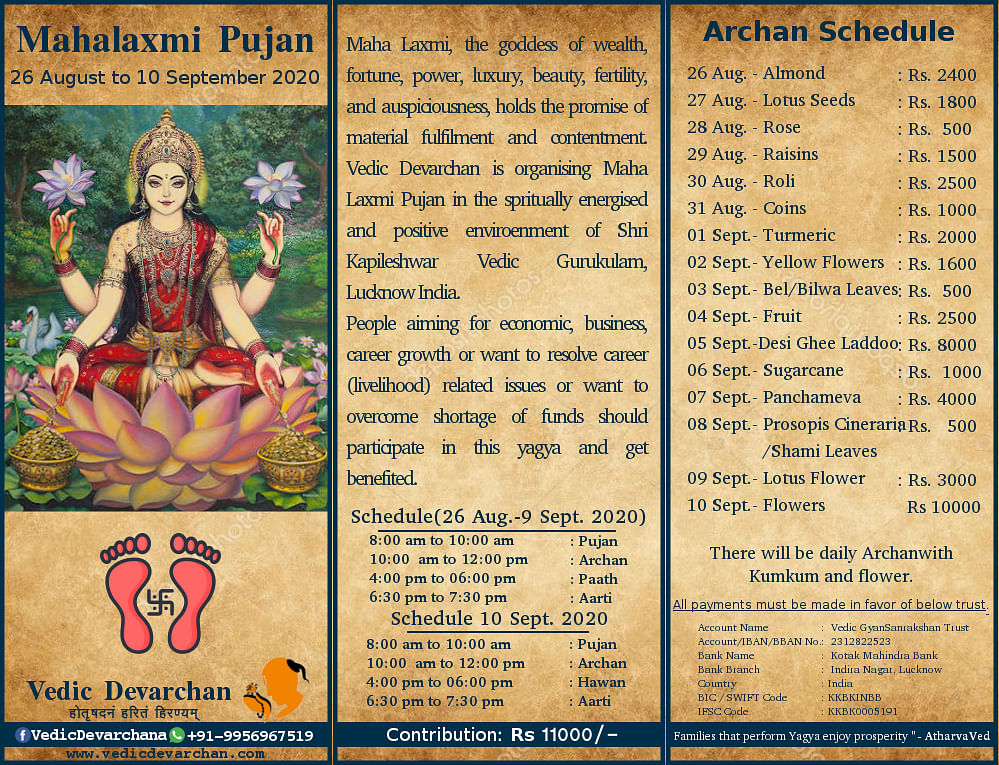 Two Good News!!
1. Milaap is not charging any fee for donation to our project.
2. We are organising fund raising event for our Gurukul- Mahalaxmi Pujan from 26th August to 10th Sept. 2020. 16 Days 16 Jajmans. Contribution amount Rs. 11000. Event can be seen live on our facebook page. Live streaming of Daily Rudra Abhishek will continue on our facebook page  ~6:25 am. 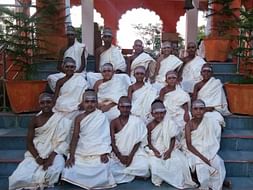