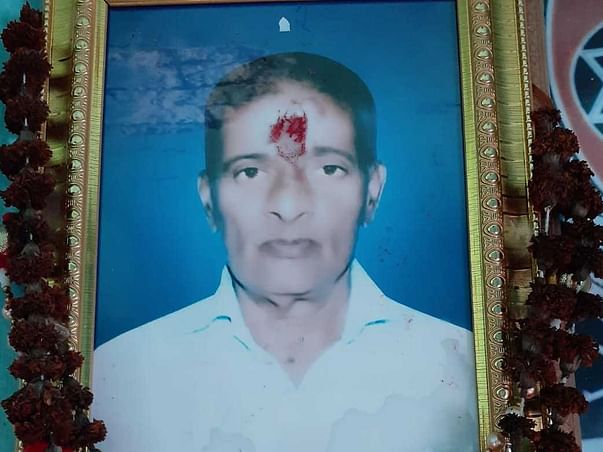 Share
My Name Is Anushree Tripathi, and I am a BDS intern at Dental College Azamgarh.
I along with some of My friends want to raise funds for one of our friends
Her Name is Vandana Kumari and she is a colleague of mine as an Intern in the Same college
Now the problem is. This Year in July she, unfortunately, lost Her Father Due to Kidney failure.
And the Current scenario is No one in her Family is Earning as of Now.
A Few amounts From her Fees are still due to Pay. And Due to the Treatment which went on all the savings had been spent. They didn't know that They would lose her Father so soon. And so Had Thought that By The End of the completion of Her Course they might arrange money and pay off her fees
But due to This unfortunate incident, it can't happen immediately. And it's very imp for her to Move out from her so that she may start earning and do something for her family. Which would be only possible if the fee can be paid. Initially, the college authorities allowed her to continue her internship but now as it is almost completed but obviously they are asking for the dues.
None of us earn but still have managed to collect few amounts but it's not up to the Mark. Around 1lakh is needed more.


Request your kind support and donate as much as possible. Your generosity makes a huge difference for this family. Every penny is important for their living and education as well! Thanks in advance!