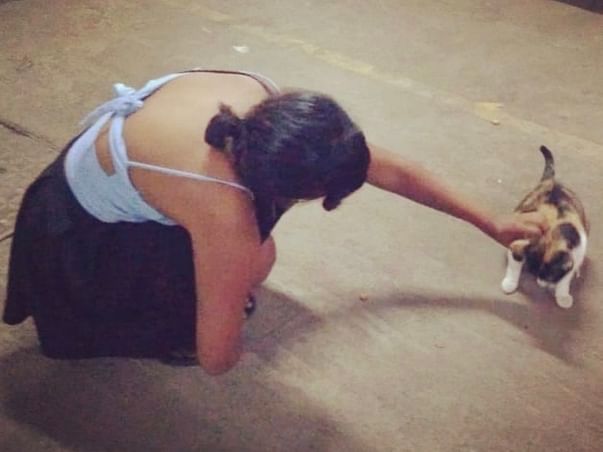 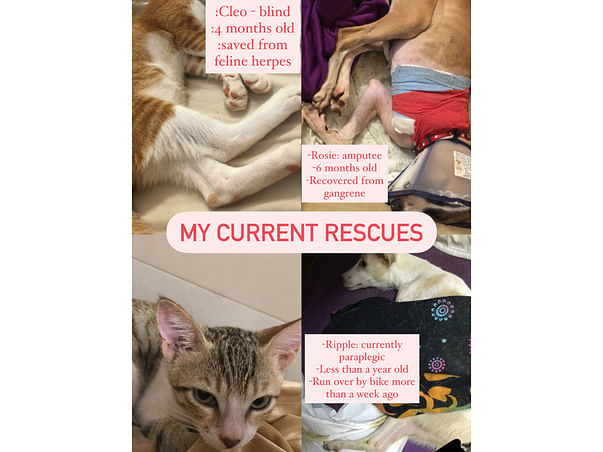 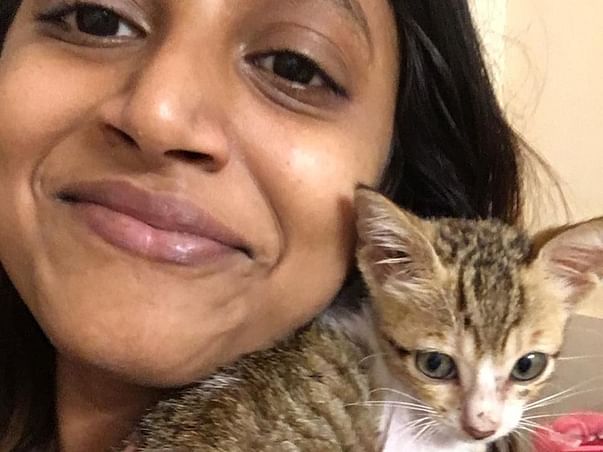 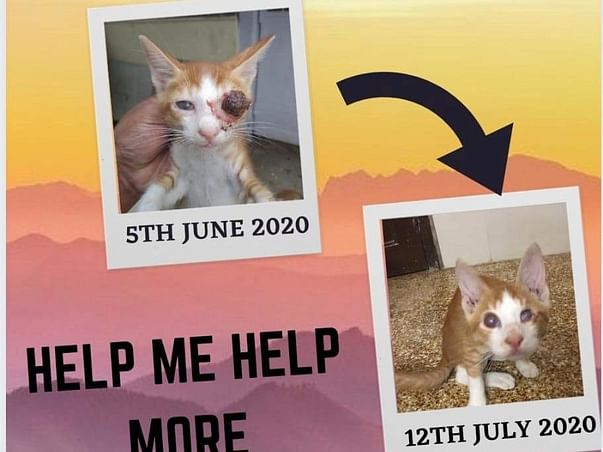 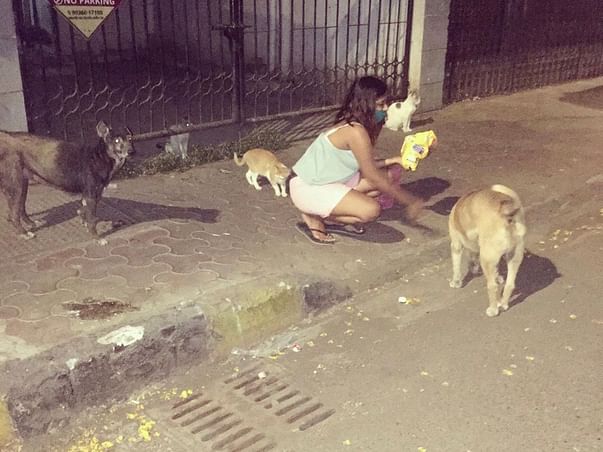 Share
Hi, I'm Srishti, I'm 22, and I am a feminist activist and animal rescuer. Due to the nature of my work I have faced countless harassment, both from neighbours, random civilians, and from cops themselves (multiple times). I have been called "crazy" on numerous occasions simply for doing things like - intervening physically when a mob almost killed a man, feeding street animals, trying to report a policeman who let a man I complained about go without hearing my statement. These are only a few examples. The amount of harassment I face in general for speaking about rights of minorities such as lower castes, the LGBTQIA+ community, and even just speaking up for women's rights is much beyond what I deserve, and yet completely unsurprising in the conservative bubble that is India.
Until now, I was managing because my parents were supportive and at least I could live peacefully at home. But a few days ago, when I tried to stop an angry mob in my colony from beating a man with a stick simply because he and two of his friends were drinking alcohol in an abandoned building, many neighbours started harassing and intimidating me. I had not spoken a word to them or even made eye contact - yet the second I raised my camera to record a video (because the police had not arrived despite three calls over 30 minutes even though the station is 2 minutes away) they came in my face and started yelling at me, accusing me of "supporting them". Till date, I have no idea what or whom I was supposedly supporting when I simply tried to prevent yet another mob lynching over rumours (something which has become increasingly common over the past few years). I did not take any sides or make any comments - I knew nothing except that the young man was bleeding from his nose and that one person in the mob had picked up a giant stick with which they were about to start beating him. Yet, I have received no apology till today - rather, shortly after that incident, the neighbour who was primarily harassing me complained about me to my aunt in my presence in a manner that was clearly intended to hurt me since he saw me within earshot.
If any of this is enough to convince you that I really need help at the moment, please donate any amount. I will manage with whatever I raise. I have barely any needs of my own but I do have one rescue blind kitten and one rescue disabled pup who are getting the best care -  which comes at a cost. I will not leave them till they are fully treated and have found a safe environment to spend the rest of their lives in - which is mostly why I am running this fundraiser. To verify my work, you can check my Instagram handle @desirescues [now temporarily @desi.rescues]. Thank you for taking the time to read my story, and thanks in advance if you choose to support me. There are no words to express the gratitude I feel for the strangers and acquaintances who have stepped in to help me when people I relied on could not.