Share
Dear all,
I'm raising this fund raiser to assist my cousin's family for their livelihood as we have lost our cousin Srinivasrao Maddela(Srinu) on 21st Aug'20 in his early 40's due to Covid-19. The whole family has been devastated after hearing this horrifying news while everyone was expecting that he could easily win this battle and return back home. Couple of weeks back before he joined the hospital, he initially started feeling cough and fever but hesitated to go for Covid test as he assumed that whole world would abandon his family if he tests positive. However within no time he realized that this virus had even started affecting his respiratory system when he sensed the breathing problem and immediately joined the government hospital in Srikakulam(Andhra) on Aug 14th (he couldn’t afford to join private hospitals) and the doctors put him on Oxygen and assured that he will recover soon. We were also positive about this recovery as he doesn’t have any pre-existing condition and maintains a good health. But the destiny already had its own plans which forced him to slip in the bathroom on Aug 21st morning and went unconscious for the whole hour as there is no single person monitoring the patients in that ward. By the time his fellow patient found him in the bathroom, it was too late and my cousin’s pulse rate went down to 40s which eventually lead to his death.
Srinu was the only bread-earner for his family (wife, 2 kids and age old father) who used to run a small shop that stitches seat covers for bikes and autos. They lead a happy life without much complaints until he was succumbed to this dreadful disease. Now their family is in complete distress with his absence, especially his daughter who is very close to his heart and she couldn’t digest the news that her dad is no more with them. Mother has no clue on how to lead the life from here as she is uneducated and their kids are still in schooling. With the help of our immediate family members, we have managed to pool some money which took care of the last rituals and cleared some debts but realized that this wouldn’t help them in the long run. Hence raising this fund raiser to collect some more funds which may help his wife to set up a tailoring shop or any other home run business to support kids education and their livelihood. Please help us to reach this goal and don’t hesitate to donate how small the amount is, as every penny would count in the long run.
My cousin has always been the helping handy for the needy and poor people for whom they even formed a local organization called ‘Sneha Foundation’ which served several orphans, blind people, mentally and physically handicapped people. We are hoping that all his good deeds would pay back to their family and support them in their tough times. 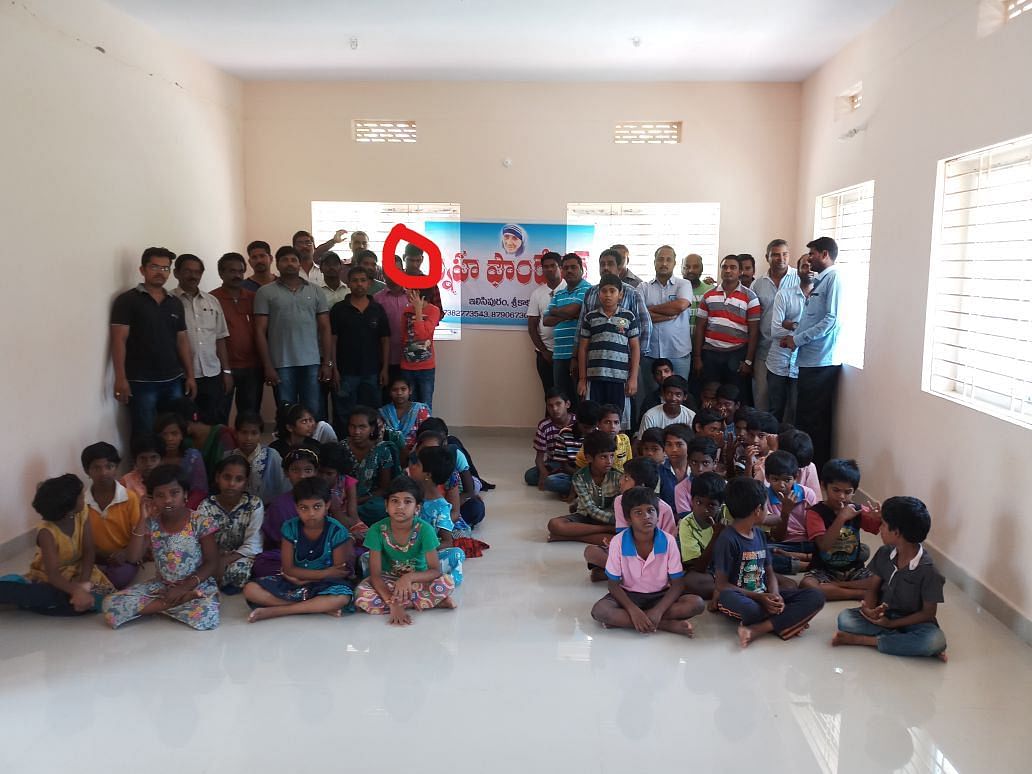 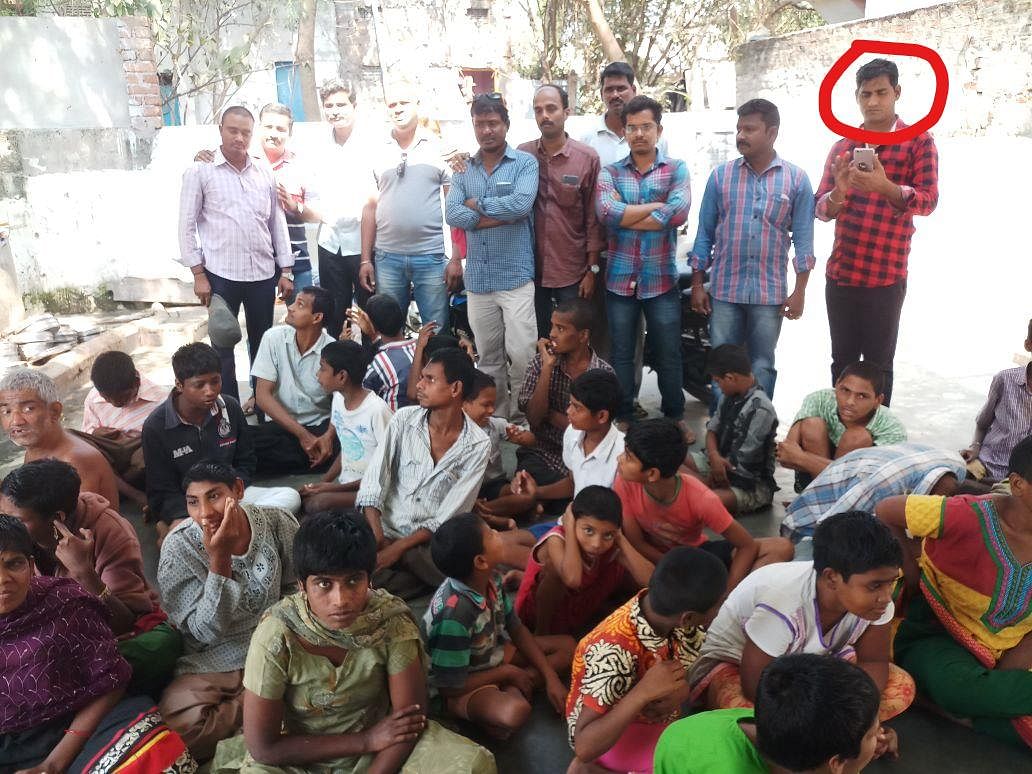 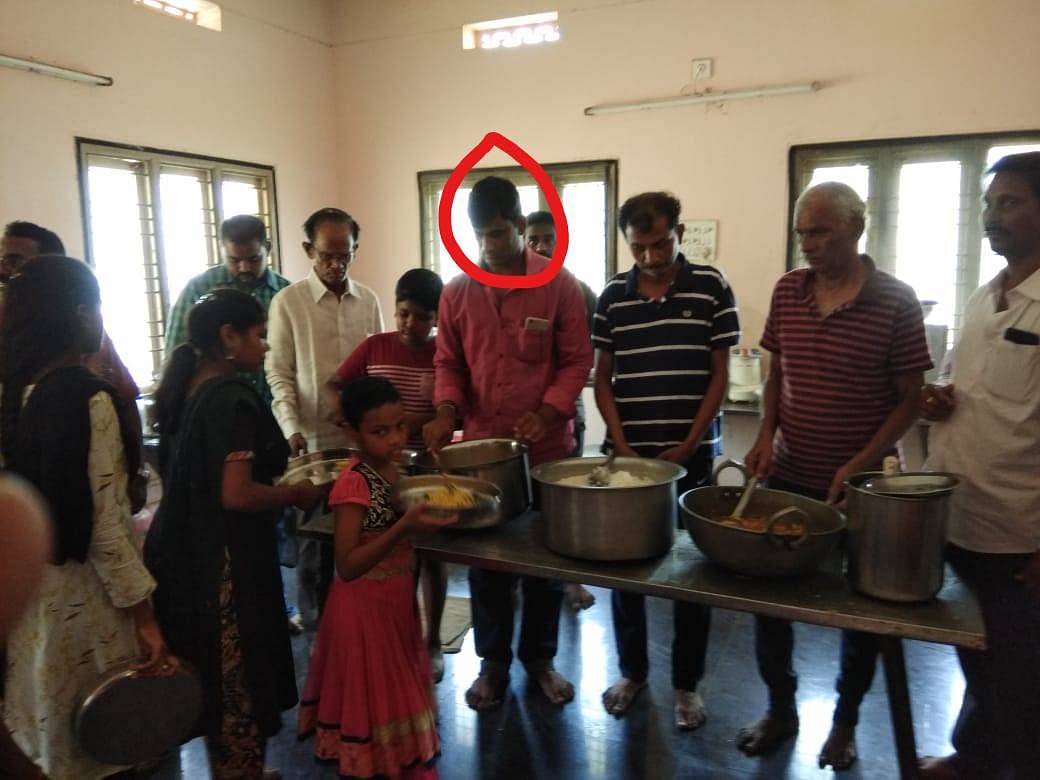 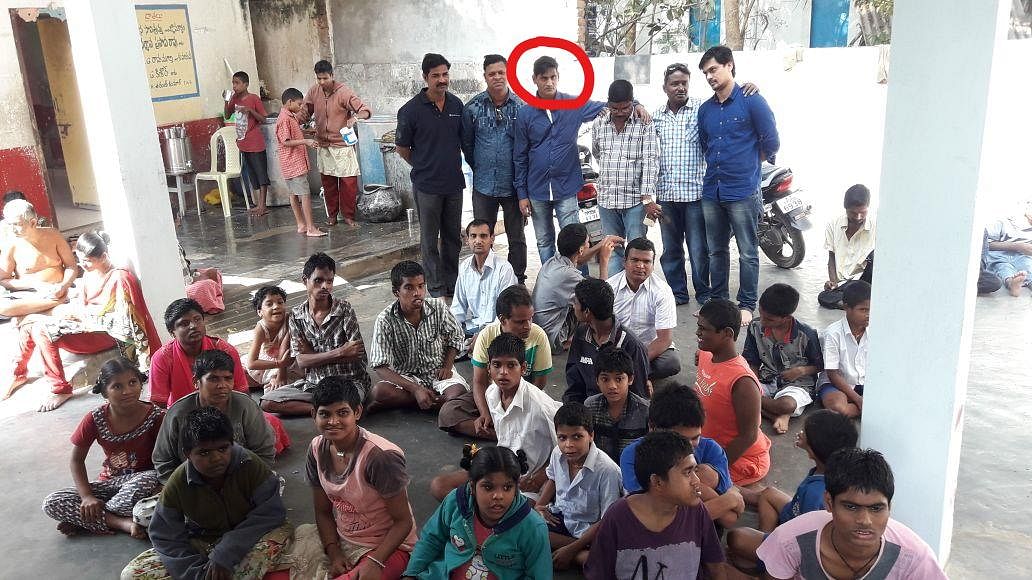