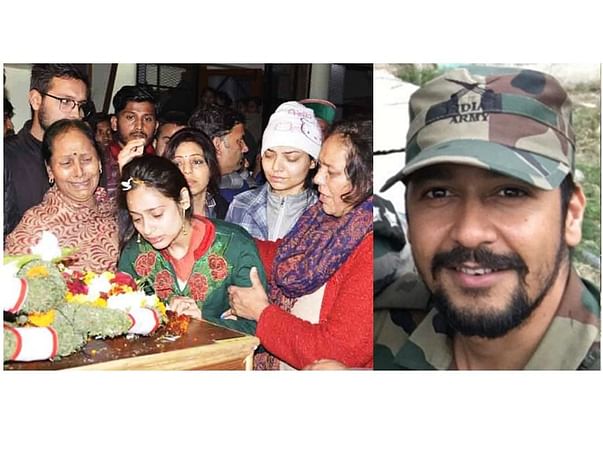 Share
Pulwama
On 14 February 2019, a convoy of more than 2,500 CRPF personnel (who were returning from leave to re-join duty in the Kashmir valley) were ambushed by a suicide bomber, belonging to the Pakistan-based terrorist outfit “Jaish-e-Mohammed”, who rammed into one of the CRPF buses using a vehicle laden with around 350 kg of explosives.
40 CRPF Jawans were martyred in this attack and were laid to rest.
Sorrow, anger and anguish is what every Indian feels today for the loss of our brave Jawans in this dastardly act of terror and cowardice.
But how to endure these testing times?
We must have faith.
And trust that our Government and Armed Forces will avenge the loss of our Jawans by responding at a place and time of our choosing, and in a manner befitting those who made the grave mistake of inflicting our nation with this wound and enough to deter those who even dare to think about harming India again.
We must unite to contribute.
To aid our patience, let us all unite and channel our emotions by contributing to the brave families of those martyrs who sacrificed their sons, brothers, husbands and fathers for our nation.
Know that even in the face of such drastic loss, the grieving father of martyred CRPF Personnel Ratan Thakur is proud of sacrificing his son in Mother India’s service and promises to send his other son to fight for Mother India.
Isn’t it our duty then, as beneficiaries of such sacrifice to come out in support of such a father and various other families who display the same indomitable spirit and courage for our nation?
________________________________________________________