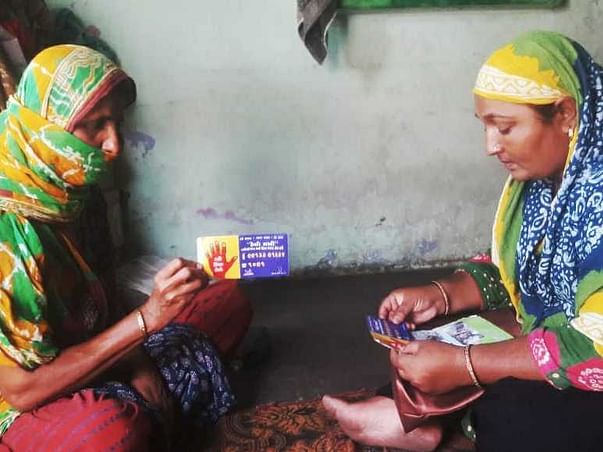 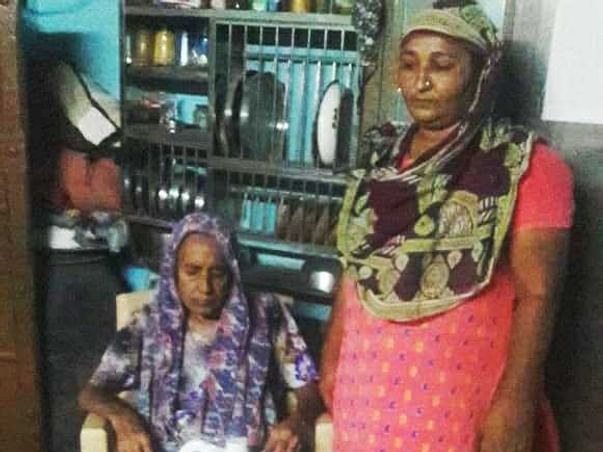 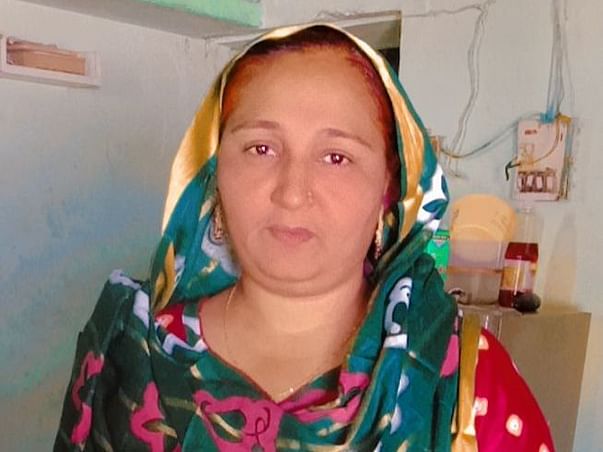 Share
In Sakina-ben's family, there was just one breadwinner, who was her husband, and there were 7 mouths to feed. Hence, to support her family, Sakina came up with an idea. She purchased clothes worth Rs. 30,000 from a seller who effectively loaned her an amount of Rs. 30,000 to start a Dress Rental Business.

However, when an unforeseen COVID-19 pandemic hit Kutch, the Dress Rental Business that Sakina was beginning to establish was rendered useless. Her husband also lost his job as a mechanic. Income from all ends had stopped and Sakina had to live off her savings and mercies of strangers. However, the money-lender, despite the circumstances, was inclement and demanded his money back.

An already stressed Sakina, unable to pay off the loan and the interest, yielded as a victim of mental torture by the money-lender. Her Aunt's son sent her his excess ration but the money-lender took it away as payment for interest. Her daughter's husband got stuck in Mombasa, Kenya for 19 months and so she had to take care of her daughter's family as well, stretching her expenses further.

Helpless, Sakina turned to an organisation, Kutch Mahila Vikas Sangathan (KMVS) which suggested crowdfunding to help her pay off her loans. Previously, she had received ration support from the organization during the second wave which helped her pass the past few months. As the restrictions ease, she and her husband have been able to get by but at the end of the month do not have enough money to spare for the loan.

You can help Sakina get the weight of the loan off her shoulders.

From the tender age of 9, Sakina has seen hardships and had to run errands to make ends meet. At 13, she got married and bore a child year later. After her third child, her marriage started to have problems and so she had to live with her maternal aunt and support her family. After 2 years, Sakina and her husband settled their issues and were together. In 2016, Sakina became a part of the KMVS Family, and got involved in one of Sakhi Sangini's Self-help-Groups. Later, she trained to become a paralegal with KMVS and now helps other women who become victims of violence find justice. She is an active member. She pledges to not let any woman go through the things she had to.