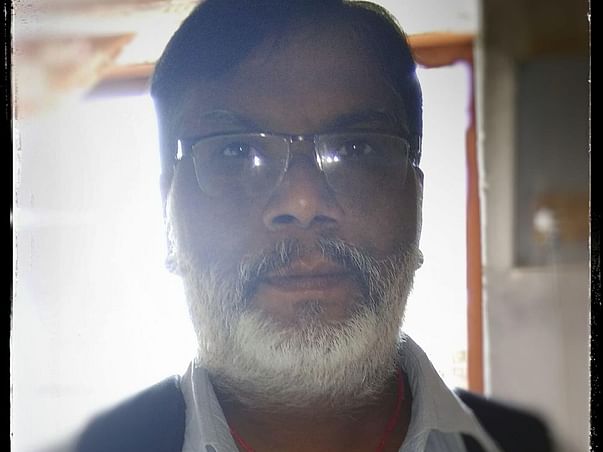 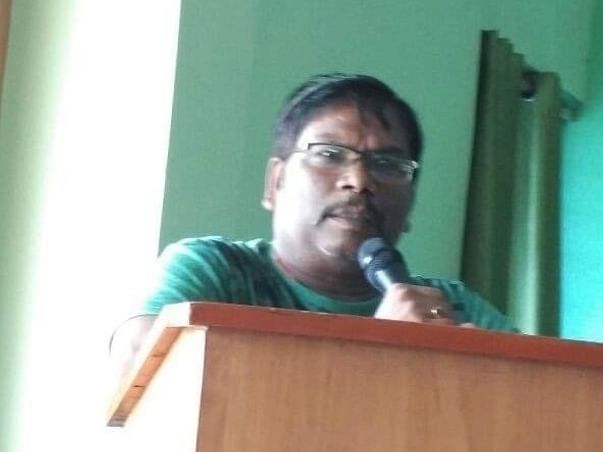 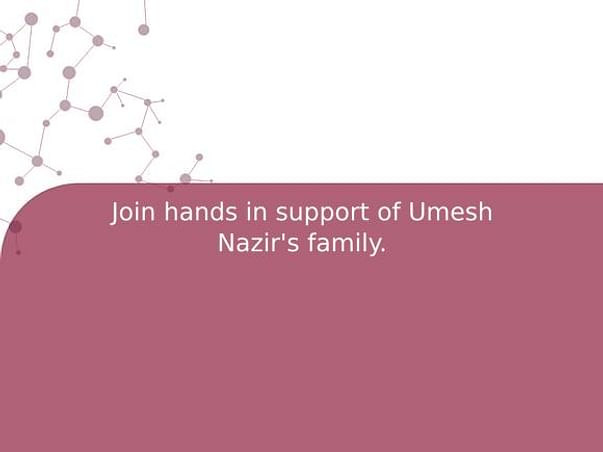 On April 25, COVID-19 claimed yet another life—that of 49 year old activist Umesh Nazir. A beloved leader and friend, Nazir was involved in several people’s struggles in Jharkhand and played multiple roles in movement spaces as a writer, reporter, translator, organiser, thinker and cultural activist. He was a dedicated member of the Indian People's Theatre Association and began working with the Mines Monitoring Centre of B.I.R.S.A an NGO working on Adivasi issues, shortly  after its inception.

Coming from an OBC carpenter community, Nazir's life was dedicated to advocating for the rights of the marginalised. As an activist, living with limited means, and as the sole breadwinner of his family, he leaves behind no safety net for his wife and two schoolgoing sons—in the 10th and 5th standards.

As his family navigates life without him, as friends and comrades we're reaching out to wellwishers to help secure their daily lives.

Let’s uphold this family with our heartfelt gestures of solidarity, and give back to one who lived his life giving to others.

The amount raised will be fully transferred to Umesh Nazir's family.