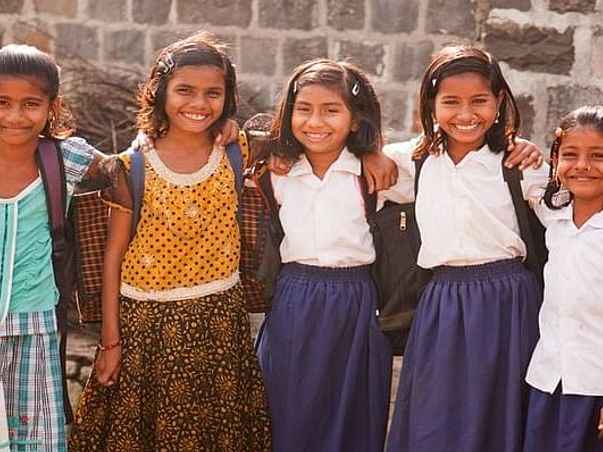 The 21st century is here, and the world is making earth-shattering progress, but women and girls are still not able to enjoy their rights across the world despite being guaranteed social justice, dignity and gender equality as constitutional provisions by many countries. In the Indian context, where goddesses are worshipped across the board, do we really agree that women and girls are given their due importance? For years women have been considered an asset and exploited at every stage of her life. Families do not celebrate the birth of a girl child and if a couple has more than girl children, it is considered a curse. Since childhood, a girl faces neglect in healthcare, education and growth opportunities, because of her gender.

According to the latest Census, there is a wide gap between female literacy (65.46 percent) and male literacy rates (82.16 percent), which further reduces in the rural parts of the country (58.75 percent).
Bihar has the lowest female literacy rate and higher female infanticide rate in the country. This is primarily a social cause issue as females are considered inferior and families discourage girls from study.

I am taking this initiative forward, in my personal capacity and will be supporting cash scholarship to 20 girls from Bakhtiyarpur Block in Patna district, Bihar.