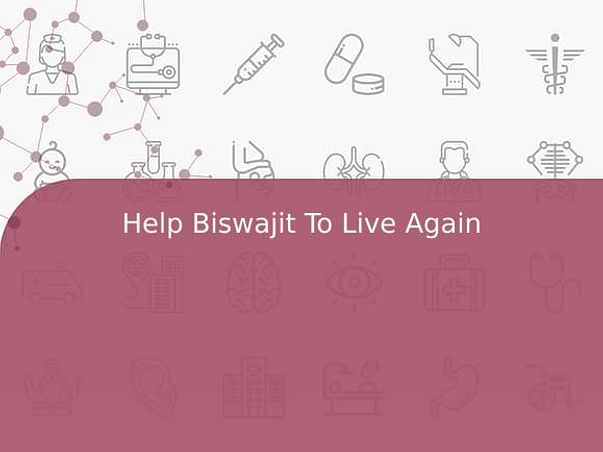 Share
On 23 February 2020, early morning my dad suffered a cardiac arrest due to continuously dropping BP and Hemoglobin- with great difficulty managed to get him to hospital and admit him in ICCU.

He was stabilized and revived- Doctors told he had a tumor in his liver (and Liver cancer) which was actively bleeding and due to Liver Cirrhosis his liver had shrunk a lot. Shocking as it seem:  he never drank a drop of alcohol in his life nor did he smoke, entire lifetime he earned for his family and is a god loving man.

Somehow doctors managed to revive him by doing an embolization surgery to prevent tumor from bleeding further, during the entire duration I was totally blinded by the persistent hope of wanting to see my father alive, taking credit cards of friends and swiping them like a never ending resource pool and taking loans.

Happy to share that the operation was successful and dad is under observation now, it will take an additional amount to do other surgeries to remove blood from the stomach cavity which was leaked by the Liver and later treat the liver cancer condition to stabilize him.