Nilgiri/Kerala Flood Relief 2019 | Milaap
This campaign has stopped and can no longer accept donations.
Milaap will not charge any fee on your donation to this campaign. 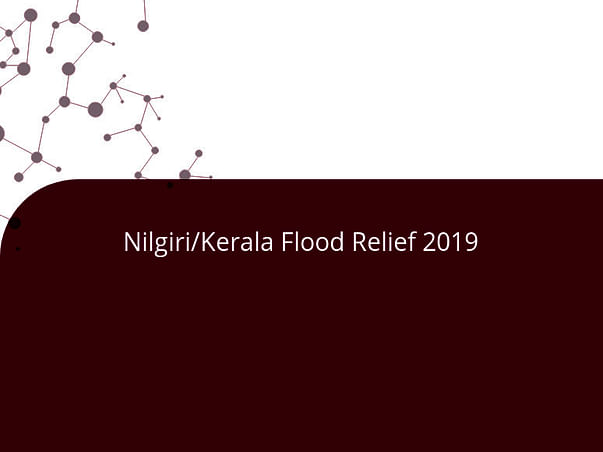 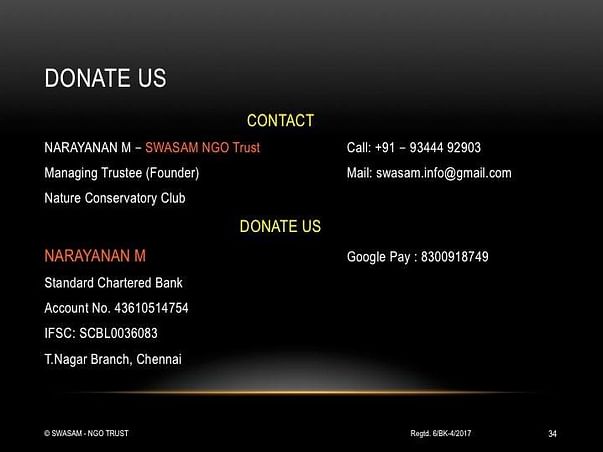 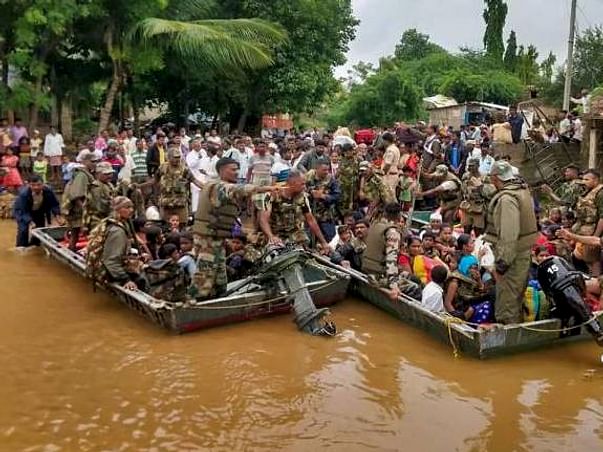 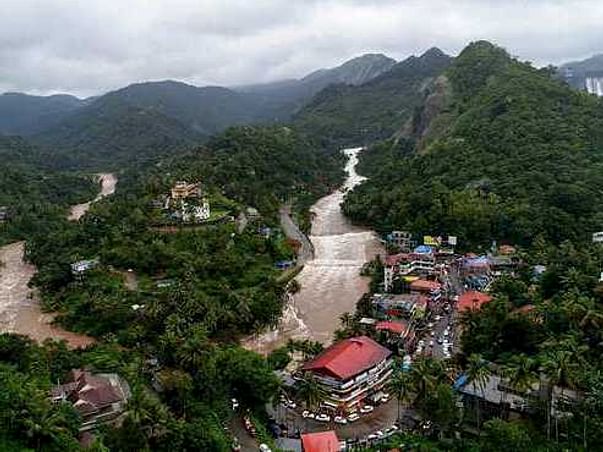 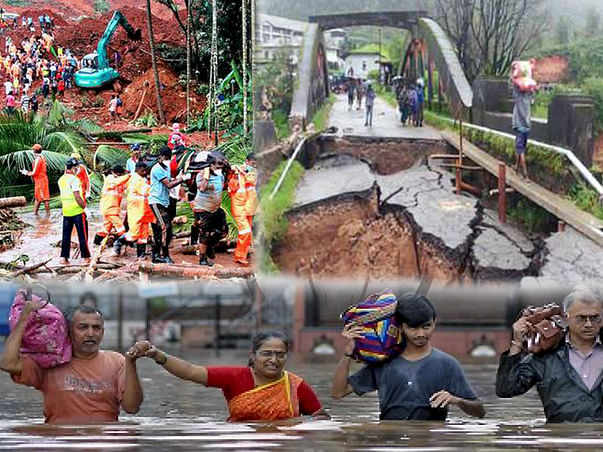 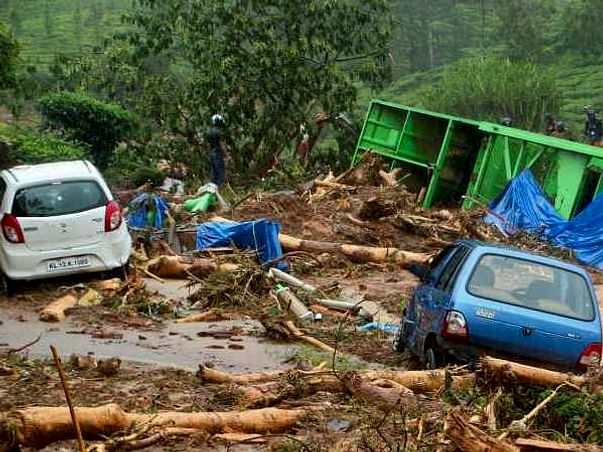 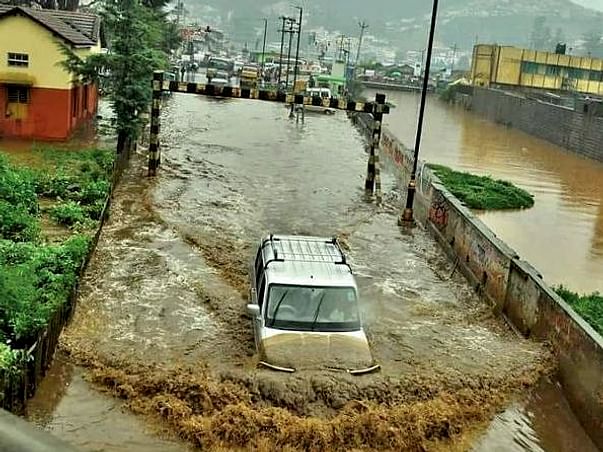 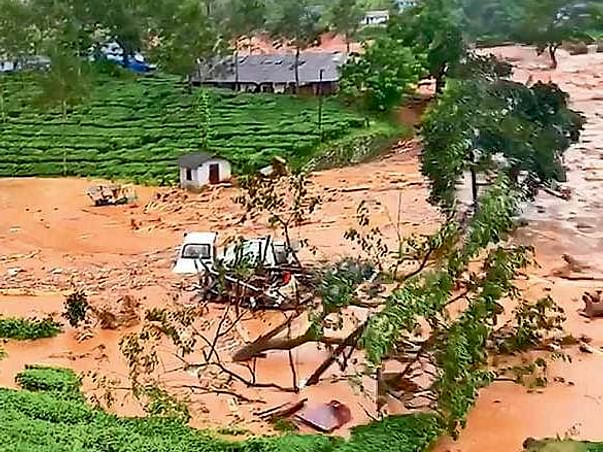 We had a heavy rainfall in Nilgiri District (Ooty, Gudalur, Avalanche, Kundha, Masinagudi) & few places in Kerala.
Major flood damages happened during this rainfall.
Avalanche in the district recorded over 1,700 mm of rainfall in the space of two days from Thursday last while other areas too were battered by downpour.


The Avalanche region in the Nilgiris received 820 mm of rain over a 24-hour period till Thursday morning, the highest in Tamil Nadu’s history.With the Nilgiris getting rain since Sunday, a total of 1,717 mm has been recorded in Avalanche alone. Officials said that the rainfall recorded in Avalanche eclipses the previous highest recorded in the State — in Cuddalore in 1943, when 570 mm of rain was recorded in a single day.Due to the incessant rain, landslips were reported in the Avalanche region, but none that caused any major damage.Nilgiris district collector J. Innocent Divya said that villages in Kundah, Gudalur and Pandalur taluks, which the district administration has identified as being prone to flooding, are being evacuated.


“A team of around 80 NDRF personnel has already arrived in the Nilgiris, and has been sent to help out in Gudalur, Kundah and Udhagamandalam areas,” she said, adding that rain has been forecast for two more days.A 65-year-old man was killed after a portion of his house collapsed on top of him on Thursday.Police officials said that the rain led to a portion of a building collapsing near Ithala on the outskirts of Udhagamandalam town, which led to the death of K. Sennan.
In the 24-hour period from Wednesday morning to Thursday morning, the district administration said that 2,304 mm of rainfall had been recorded across the Nilgiris, with the entire Gudalur region (including Devala) recording 451 mm. Schools and educational institutions stayed shut in Kundah, Udhagamandalam, Gudalur and Pandalur.

With parts of Udhagamandalam town inundated, fire and rescue services personnel, along with officials from various departments, were dispatched to clear more than 50 uprooted trees which were blocking roads, including those leading to Manjoor, Gudalur and the Emerald dam.
More than 500 people from Thenvayal, Iruvayal, Manguzhi, Yanasetha Kolly, Chullikunni, Kammathi, Molapalli, Vathamunda, Devasamvayal and Manalikolli villages in Gudalur and many more from Cherangode Bazaar, Kudiyadi, Thondiyalam and Manalvayal were evacuated from their homes and relocated to temporary shelters set up in schools.
Officials anticipate the situation to deteriorate if the rains continue. The Kundah dam is filled to capacity, prompting the Kundah Generation Circle of Tangedco to open the sluice gates. Speaking to The Hindu, B. Haldorai, Executive Engineer, Tangedco, said that as the Avalanche dam was already full, surplus water had to be released to Kundah. “As the Kundah dam itself is quite small, we had to release water from the dam and into Pilloor dam further downstream,” said Mr. Haldorai, adding that around 2,600 cusecs of water had been released from the Kundah thus far to prevent flooding. “We are managing the situation and are sure that there is no risk of floods affecting any communities living downstream.”
The Moyar river in the Mudumalai Tiger Reserve too is in spate as water has been released from Glenmorgan. The district administration has urged residents to report any emergences arising out of the continuing rains to hotline number 1077.
The death toll in rain-related incidents in Kerala went up to 92, even as the southwest monsoon again showed signs of intensifying over Kerala, sparking fresh fears of flooding.
The India Meteorology Department has issued a heavy rainfall warning in eight districts for Wednesday. A red alert indicating the likelihood of extremely heavy rainfall has been issued for Malappuram and Kozhikode while an orange alert indicating isolated heavy to very heavy rainfall is in place for Idukki, Thrissur, Palakkad, Wayanad, Kannur and Kasaragod districts on Wednesday.
Search operations at Kavalappara in Malappuram district was temporarily suspended on Wednesday morning following heavy downpour.
Despite putting additional efforts, the rescue teams — including the Army and NDRF personnel — could retrieve only one more body from the debris of landslip of the Muthappan hill that fell on the Boothanam colony five days ago.
The weather conditions were not conducive for any operations.
The heavy rains hampered the operations. Besides there was an apprehension of further landslips occurring in the region.
Already people from the other side of the hill have been evacuated in the wake of huge cracks formed in that zone.
So far 26 bodies have been recovered from Kavalappara. Thirty three persons are still missing from the colony.

Relief Materials need to distributed to many villages and kindly support us to buy the stuffs for them to supply. 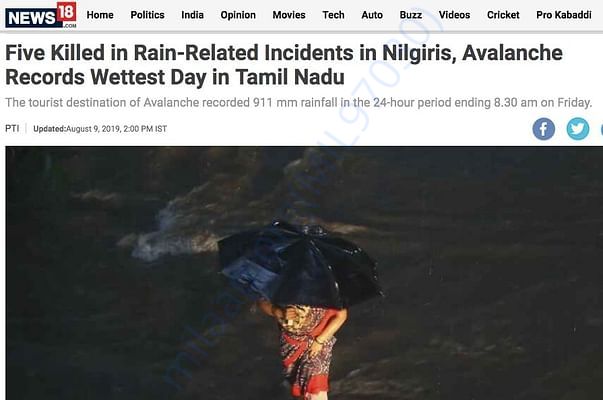 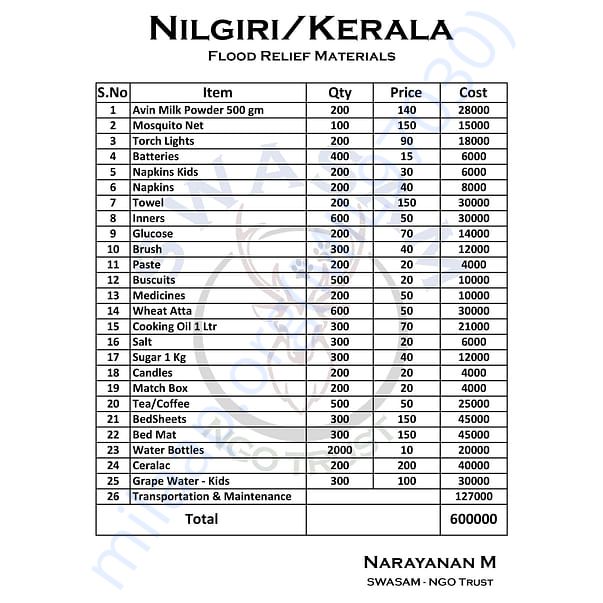 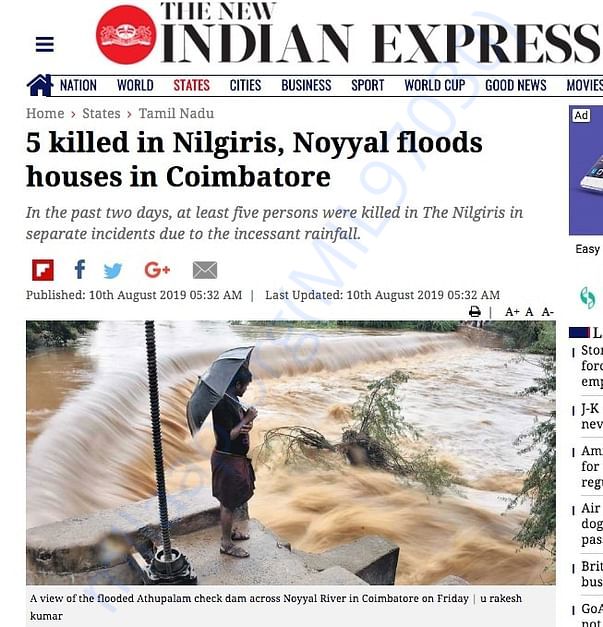 This campaign has stopped and can no longer accept donations.
$150 Million +
Raised on Milaap
Are you in need of financial support for medical or personal emergencies, or a social cause?
Start a fundraiser
Campaign organizer contact_mail 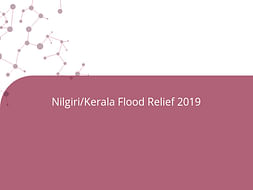