Help Educate these Children | Milaap
This campaign has stopped and can no longer accept donations.
Milaap will not charge any fee on your donation to this campaign. 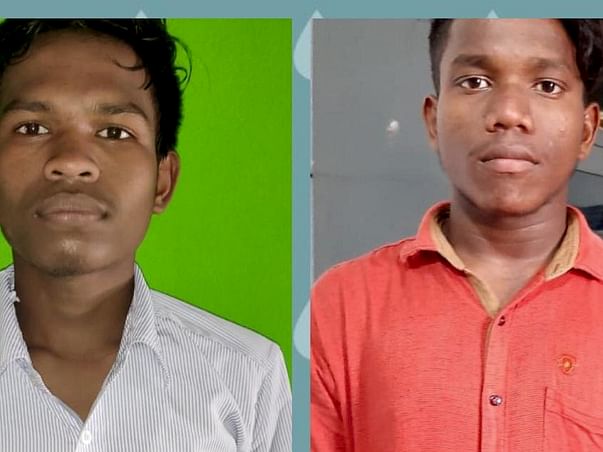 Ajit Mandagi, hails from an unheard village in the State Odisha. Having lost his father, he has seen a lot of hurdles in life but willingly faced all with courage and determination. He though weak in his studies, chose to excel and got 84% in his 10th Board Examinations. 'He is a very hardworking child', says his teacher when asked about his nature and personality. 'Ajit was weak in English and other theory subjects but he made sure he worked double shifts to cover the syllabus. When students would sleep, he would study'. All this made me realise that this boy has the potential to reach greater heights than he can dream of.


Sunil Pradhan, a very quiet and obedient child. His condition is critical as being an orphan, survival itself becomes a question. What is special about Sunil, is that he has a balance in life. He does enjoy his free time but also is dedicated when required. He has never given up. Sunil has not only excelled in his 10th Board exams scoring 75% but also helped a lot of other students during the struggle. He does not believe in competition and wishes to become an Engineer.

Both these children have got their admission in one of the best colleges for Science, in our District, Cuttack, named; The Ravenshaw University. However, their fees for studying and living are not small.
They have dreams, to fly high and if we can give them wings, it will make them capable of achieving them! 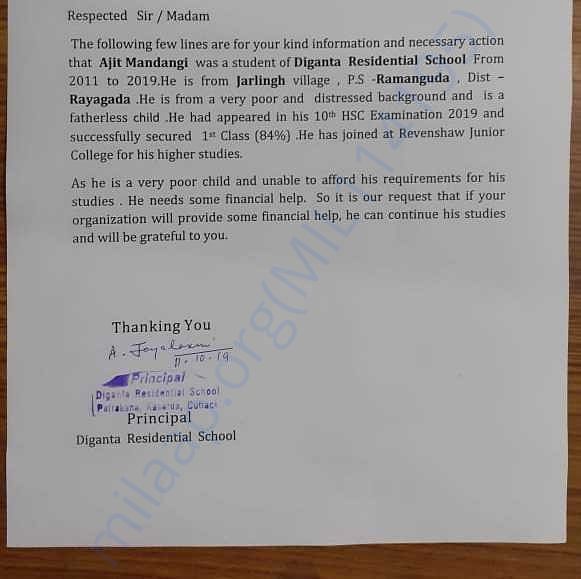 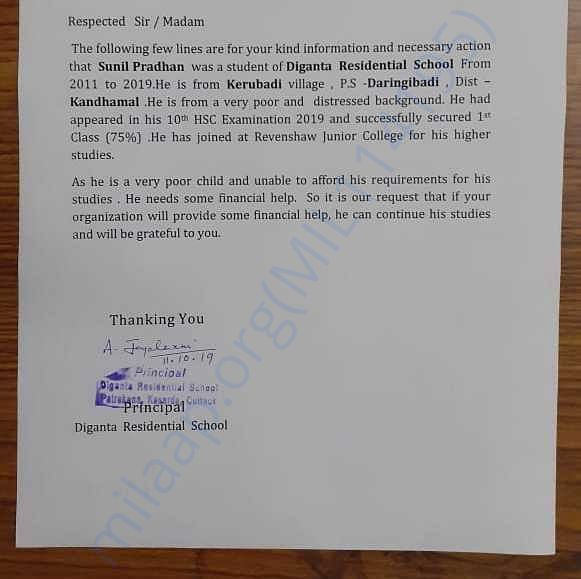 Ask for an update
Donated to this campaign via Paytm or bank transfer? Click here if you have not received an email confirmation from Milaap.
We thank everyone who contributed. Donation from both onlilne and offline sources have been put together to handle the expenses for the boys for the month of January-February.
Donate

You are sending a message to
Utsa Foundation Trust
Go back 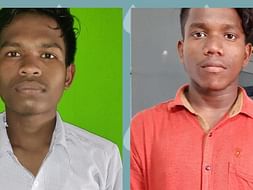