Support Men's Day Out To Run Their Website. | Milaap 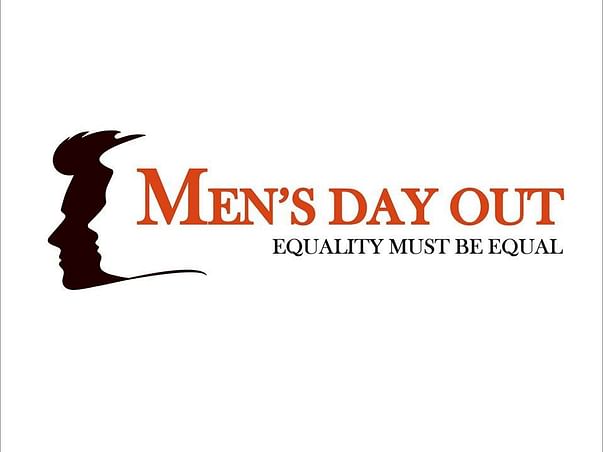 Previous Next
Men's Day Out is a media website that covers stories about Men's Rights and Gender Biased Laws. The portal is spread across various categories namely, In The News, In The Law, In The Social & His Story. We try to curate and cover as many stories from mainstream media, social media, direct references and personal experiences of Men who have suffered due to Biased System and also the one-sided outlook of society towards this Gender.

The Idea
Gender Equality is a long-established debate, which has struggled to strike a balance between the sexes; be it on a personal or on the professional front. Equality was always supposed to be Equal, however over the years, the pendulum seems to have swung to the other side and the definition of ‘feminism’ today has been reduced to mere male-bashing.

Men’s Day Out (MDO) is an earnest effort to appreciate Men as one of the genders that are equally important to society. The online mag ensures its best to curate relevant articles, information, interviews as well as judicial verdicts that could be significant in the journey of ‘His Story’. The platform also brings together the energies of several on-ground Men’s Rights Activists in India who have been struggling for gender equilibrium in the civilization as a whole.
About the Founder
Arnaz Hathiram has been an active member of the Men’s Rights Movement and has also represented the delegation that organised a seminar demanding a Commission for Men in India in September 2018. She holds a Master’s degree in Journalism and Mass Communication with a specialization in Social Media.
With nearly two-decade long professional industry experience, our founder is an effective advocate of the cause and drives messages to the masses using creative communication. Having worked with several online media portals, she has rich experience in curating and cultivating relevant content from the web, designing newsletters and running campaigns.
Arnaz, who is also the Managing Editor for MDO, can be reached on her personal Facebook andTwitter accounts directly.
The Team
While we have external content contributors for the portal, we consider every single individual who helps us spreading the cause, as our team. May our tribe always grow.
Funding
Currently, every single rupee spent on the making and running of the website is from the founder’s own funds. While MDO is a non-profit website, we do need funding to operate the platform regularly on a daily basis.

Besides the operational costs, we look forward to funding for SEO, backend maintenance and digital promotions which will allow us to market the website and enhance it’s outreach to more and more readership.

UPI: rzpy.givetomlpmens0000001@hdfcbank (Copy to clipboard)
Or
Click here to read the instructions before you make a bank transfer.

Team Men's Day Out (MDO) thanks you immensely for your valuable contribution towards the working of our website.

We look forward to your continuing support.

Alternately, please do share our Donation link with your references who can aid us in the long run.

Donated to this campaign via Paytm? Click here if you can’t find your donation listed below.
V
Vijyendra donated Rs.1,000

Thank you for the great work you are doing

Donated to this campaign via Paytm? Click here if you can’t find your donation listed below.
V
Vijyendra donated Rs.1,000

Thank you for the great work you are doing

AH
You are sending a message to
Arnaz Hathiram
Go back 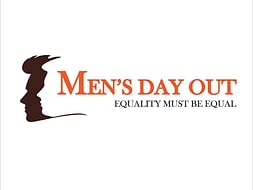