Support us for my Father's Fatal Brain Stroke Treatment | Milaap
This campaign has stopped and can no longer accept donations.

Support us for my Father's Fatal Brain Stroke Treatment 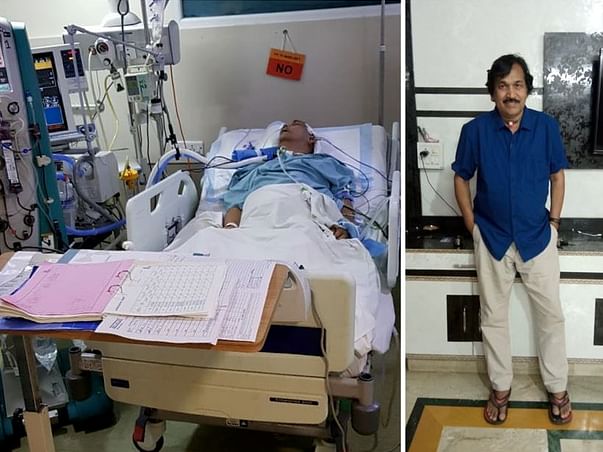 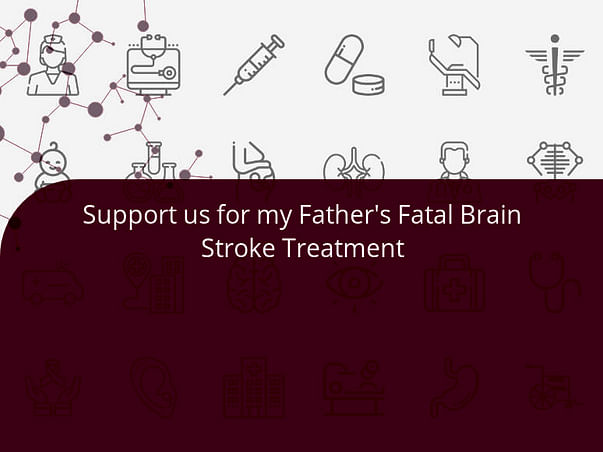 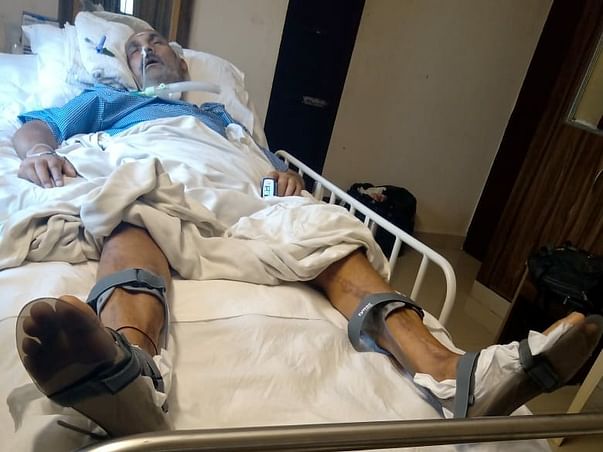 Previous Next
I am Khushboo Dixit doing this fund raise for my father, Kartikey Dixit, who has suffered multiple fatal brain strokes and is in very critical condition due to low response by various body organs.
My father was living a happy life with his wife and two children until the worst day of our life, 1st August came in. We went to Chennai (from Jabalpur) for his eye treatment in Shankar Netralaya, where he suffered a Brain Stoke. He was immediately admitted to Apollo Hospital.
There, at hospital he suffered another stroke next day in other part of brain. Under critical situation of excessive swelling of brain he underwent a Brain Surgery.
My father before he had severe infection which
has been causing organs' failure
With time, situation appeared to be in control as he had recovery from coma state to a vegetative state where he was opening his eyes and sensing pain. But, soon to this, he caught chest and urine infection which deteriorated his body to the extreme.
Yesterday (22nd Aug), his blood pressure fell as low as 30-10, kidney sodium and Creatinine to its highest level. As a result his organs started failing rapidly. He was admitted to ICU and is undergoing continuous Dialysis. He is on ventilator and artificial blood pressure maintenance mechanism. Doctors said that next 48hrs are most critical for his survival.

My Father, during his healthy condition
My father is a heart patient and had undergone heart surgery earlier. As a result his health insurance lapsed after his heart surgery. In past 20 days our all savings have dried up in paying hospital and medical bills.
He is the sole earning member of the family, as the son joined his first job just a month ago.
We are need of your support for treatment of my father to fight this fatal brain stroke and your blessings for his speedy recovery.
Apollo Hospital admission receipt 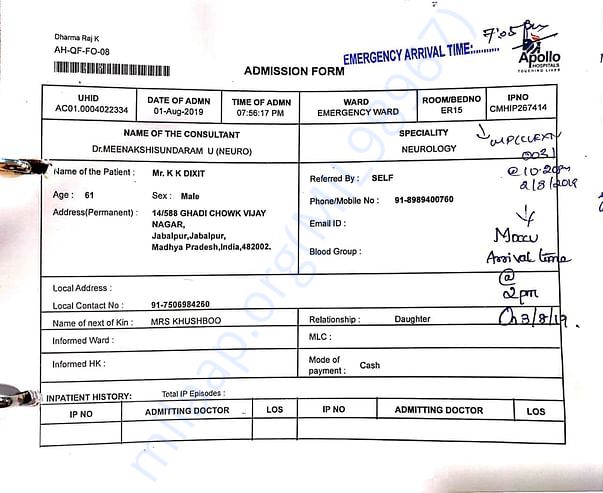 Thank you for your love. I am remorseful to inform that my father passed away while he was under treatment.
Donate

Donated to this campaign via Paytm? Click here if you can’t find your donation listed below.
MI
Milaap Impact Partner donated Rs.104.25

Donated to this campaign via Paytm? Click here if you can’t find your donation listed below.
MI
Milaap Impact Partner donated Rs.104.25

You are sending a message to
Khushboo Dixit
Go back 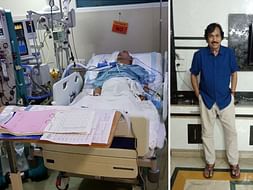 Support us for my Father's Fatal Brain Stroke Treatment